Bolton Wanderers will be looking to return to winning ways as they host Harrogate Town for the very first time at the University of Bolton Stadium on Saturday.

Wanderers’ 14-game unbeaten run came to an end on Easter Monday as they suffered a 1-0 reverse at Newport County in a game they deserved more from.

But, buoyed by how well they played at Rodney Parade and given the number of chances they created, Ian Evatt’s men are confident of embarking on another unbeaten run.

Ian Evatt: “From a Harrogate point of view, what a fantastic story that they’re coming to our wonderful stadium and playing Bolton Wanderers.

Lloyd Kerry (Harrogate midfielder): "You wouldn’t expect Harrogate Town to be in the same division as Bolton Wanderers. But, we are where we are now, and we’ll be going there looking to win the game on Saturday.

“It goes without saying that we’ve enjoyed the success we’ve had and we’re enjoying being a Football League club, but we don’t want to stand still. We want more of the same and we want to keep improving and keep progressing as a club.

“Everyone will be right up for it, going to play Bolton Wanderers is a huge game – and a tough game, they have been flying recently.

“But, we expect the pitch to be good there and that will suit us, we’re a team full of players who like to play.

“If we can match their fight, match their energy, then we know we’ve got a great chance.”

Wanderers’ supporters can watch the game against Harrogate Town by purchasing an iFollow BWFC video match pass for just £10 you don’t have to miss a kick.

Wanderers have no new injury worries resulting from the game at Newport County.

Captain Antoni Sarcevic is making good progress after picking up a hamstring injury during last month’s victory at Port Vale.

Evatt revealed that the midfielder recently returned to the grass and they will be keeping a watchful eye on him.

Although Wanderers tasted defeat at Rodney Parade for the first time in 15 games, they go into the game with confidence following their performance in South Wales.

They are fourth in the Sky Bet League Two table and only behind Tranmere on goal difference.

Harrogate Town, meanwhile, have lost four from their last five encounters as they play Wanderers for only the second time in league football.

Goals from Eoin Doyle and Nathan Delfouneso saw Wanderers pick up the three points at Doncaster’s Keepmoat Stadium back in October.

Doyle netted his first league goal for the club early into the contest before his fellow frontman doubled the visitors’ lead inside the second half.

Although George Thomson pulled a goal back for the Yorkshiremen, Wanderers claimed a deserved victory in South Yorkshire. 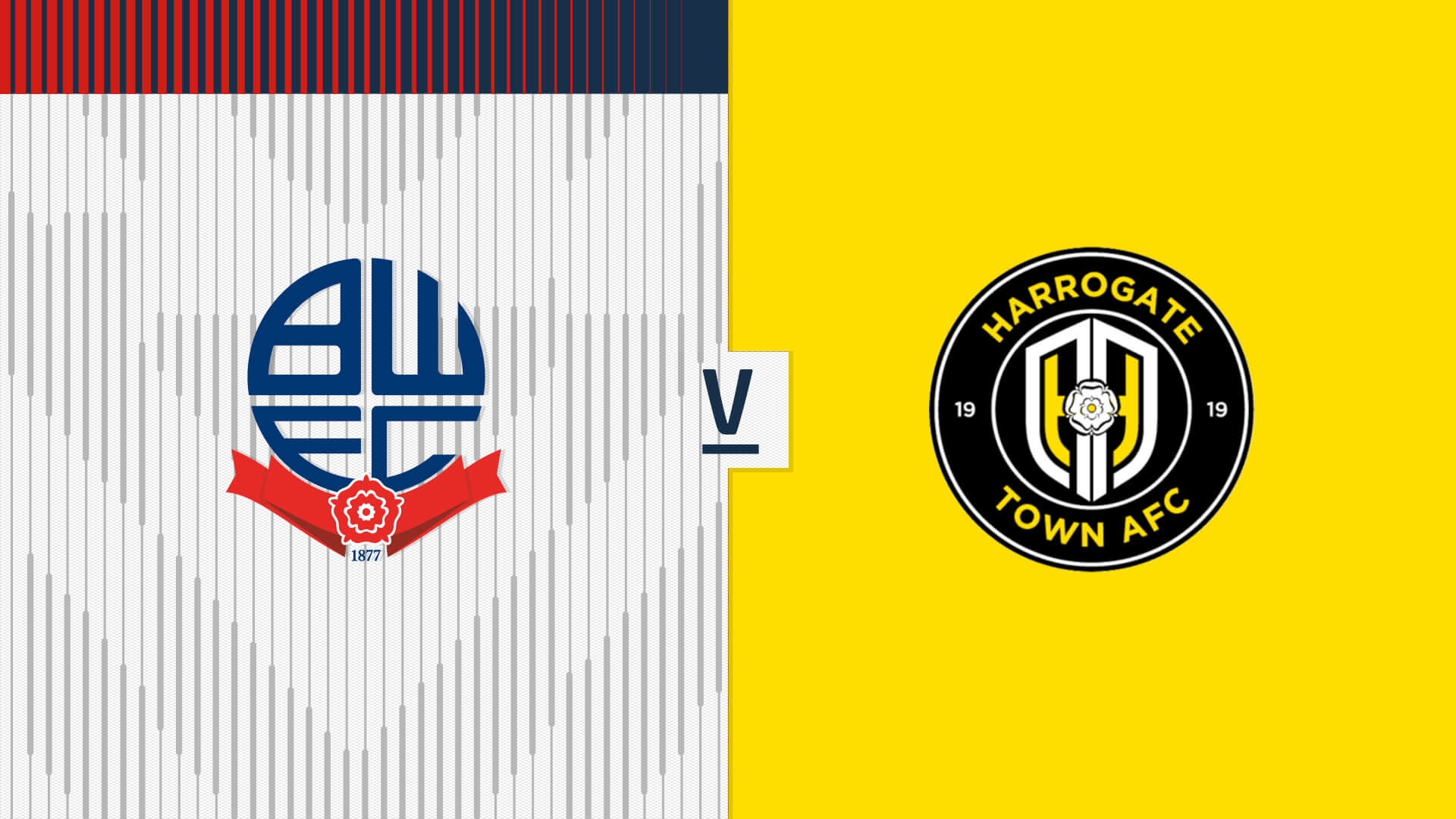 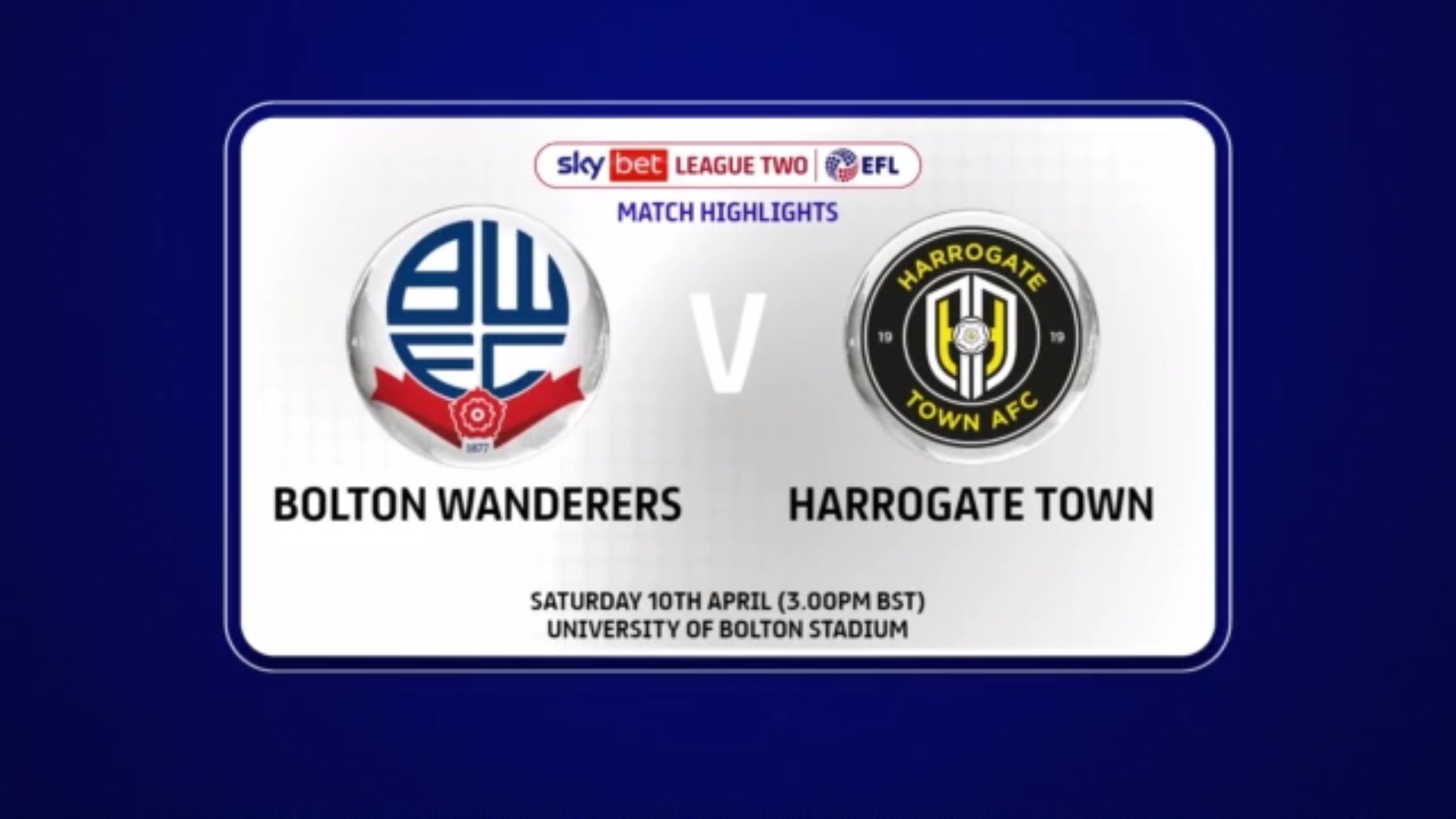 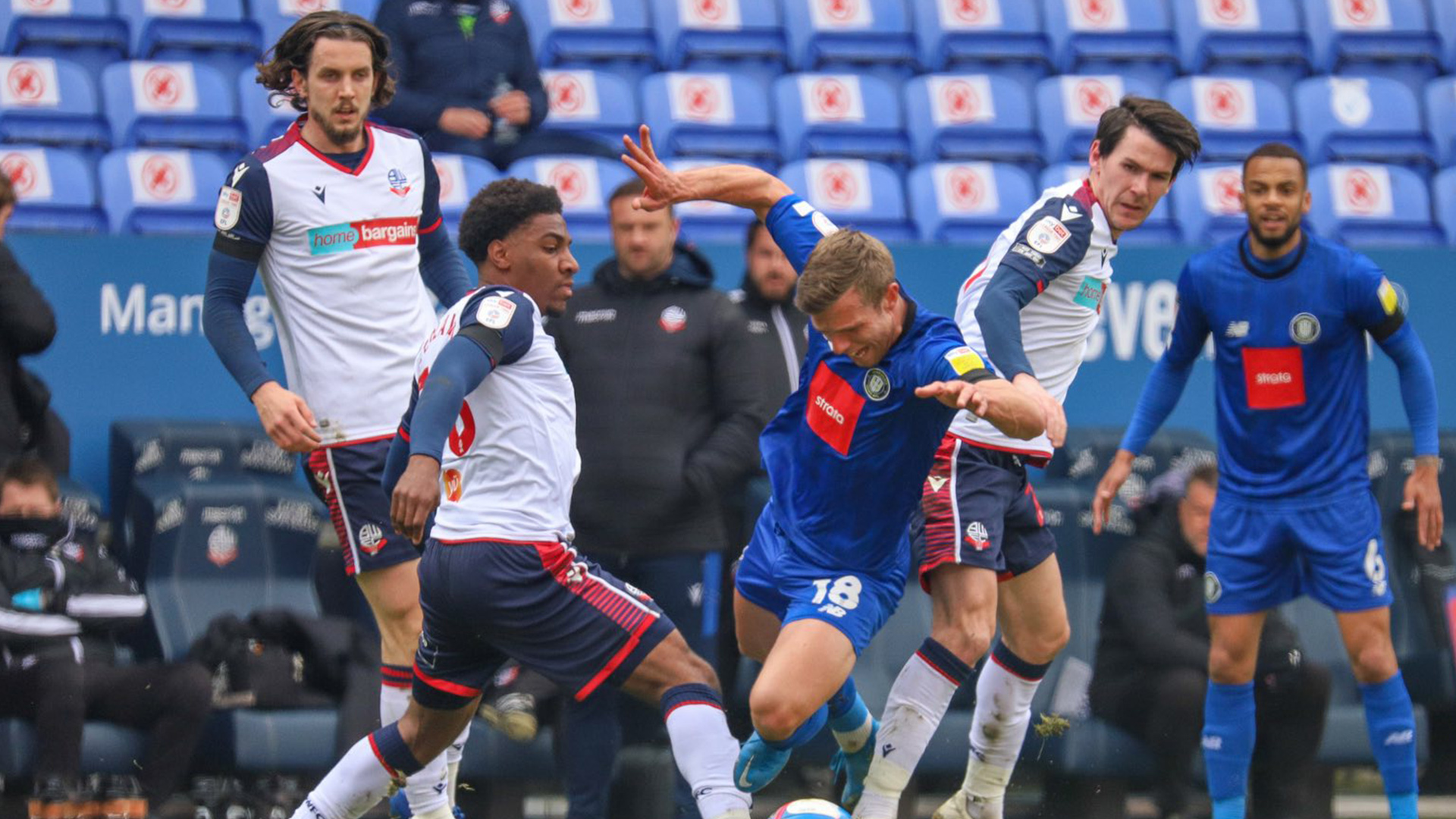