Bolton Wanderers will be looking to solidify their position among the automatic places in Sky Bet League Two when they travel to South Wales on Easter Monday to take on Newport County at Rodney Parade.

Alex Baptiste: “We should go to Newport with some confidence.

“You want to win every single home game but this was harder than Forest Green. They were tougher to break down.

“We can beat anyone on our day so there is nothing to fear.”

Mike Flynn: "I will never give up [on automatic promotion] until it is mathematically impossible, and now we have a big, big game against a high-flying Bolton team.

“They are full of confidence and we are a little bit down at the minute. It’s going to be a tough game and we need to be at our best to get the three points.”

Wanderers’ supporters can watch the game against Newport County by purchasing an iFollow BWFC video match pass for just £10 you don’t have to miss a kick.

Wanderers have no new injury worries emanating from the Good Friday game against Colchester United.

But Ian Evatt may switch things about from an attacking perspective after admitting Wanderers were below par during their goalless draw.

Arthur Gnahoua started the match but was replaced later in the game with Marcus Maddison getting some game time and impressing from the bench.

The Wanderers boss is not short of options upfront if he wishes to make changes.

Wanderers will be looking to increase their unbeaten streak to a 15th game at Rodney Parade where they will face a Newport County side who lost to Barrow on Friday.

The Exiles have slipped away from the automatic promotion places after such a promising start to the campaign but will be looking to get back on track when they host Wanderers.

A brace from Tristan Abrahams gave Newport County a 2-0 victory at the University of Bolton Stadium back in September.

County were good value for their victory although Nathan Delfouneso had a goal ruled out for offside in the first half. 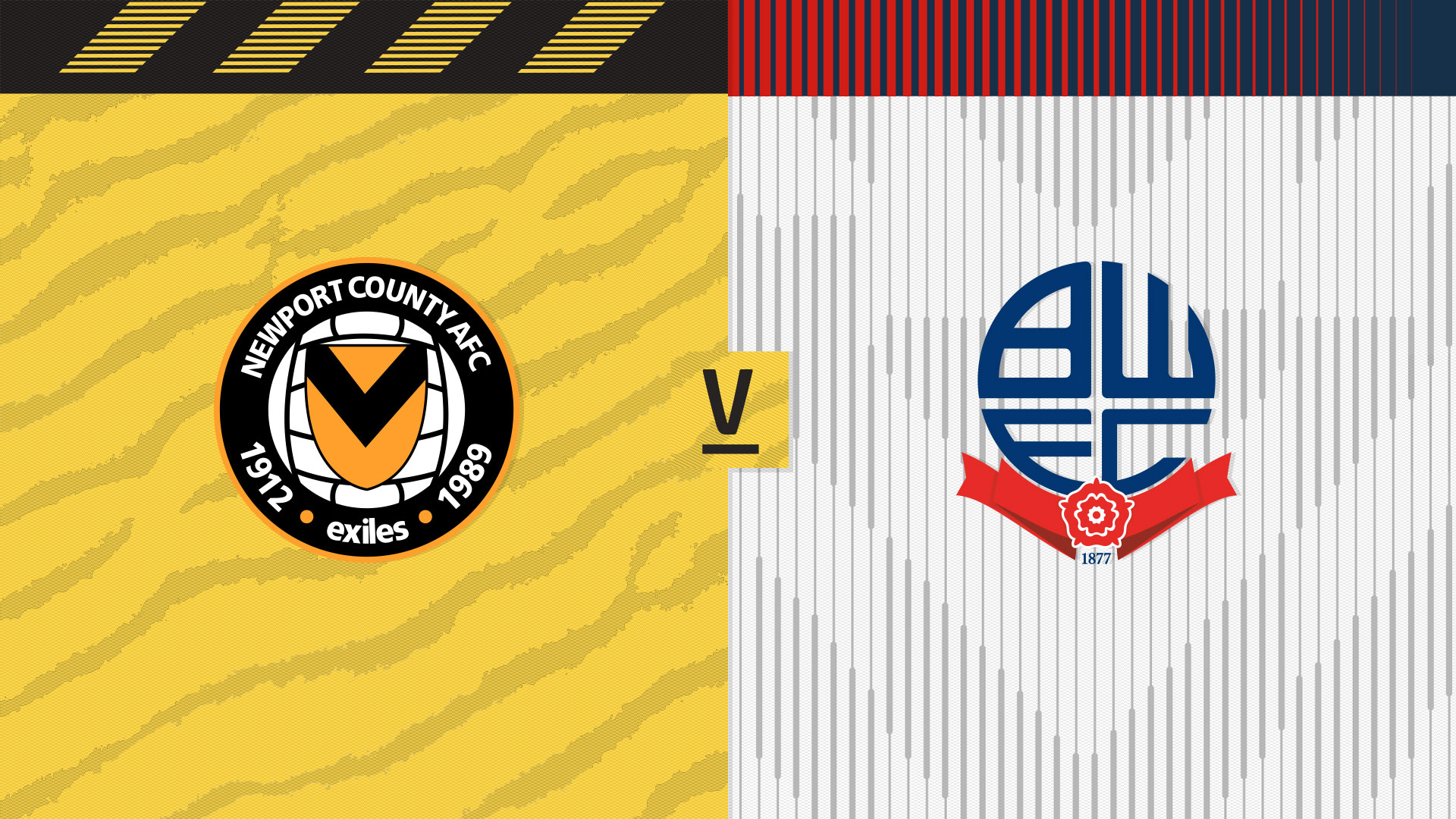 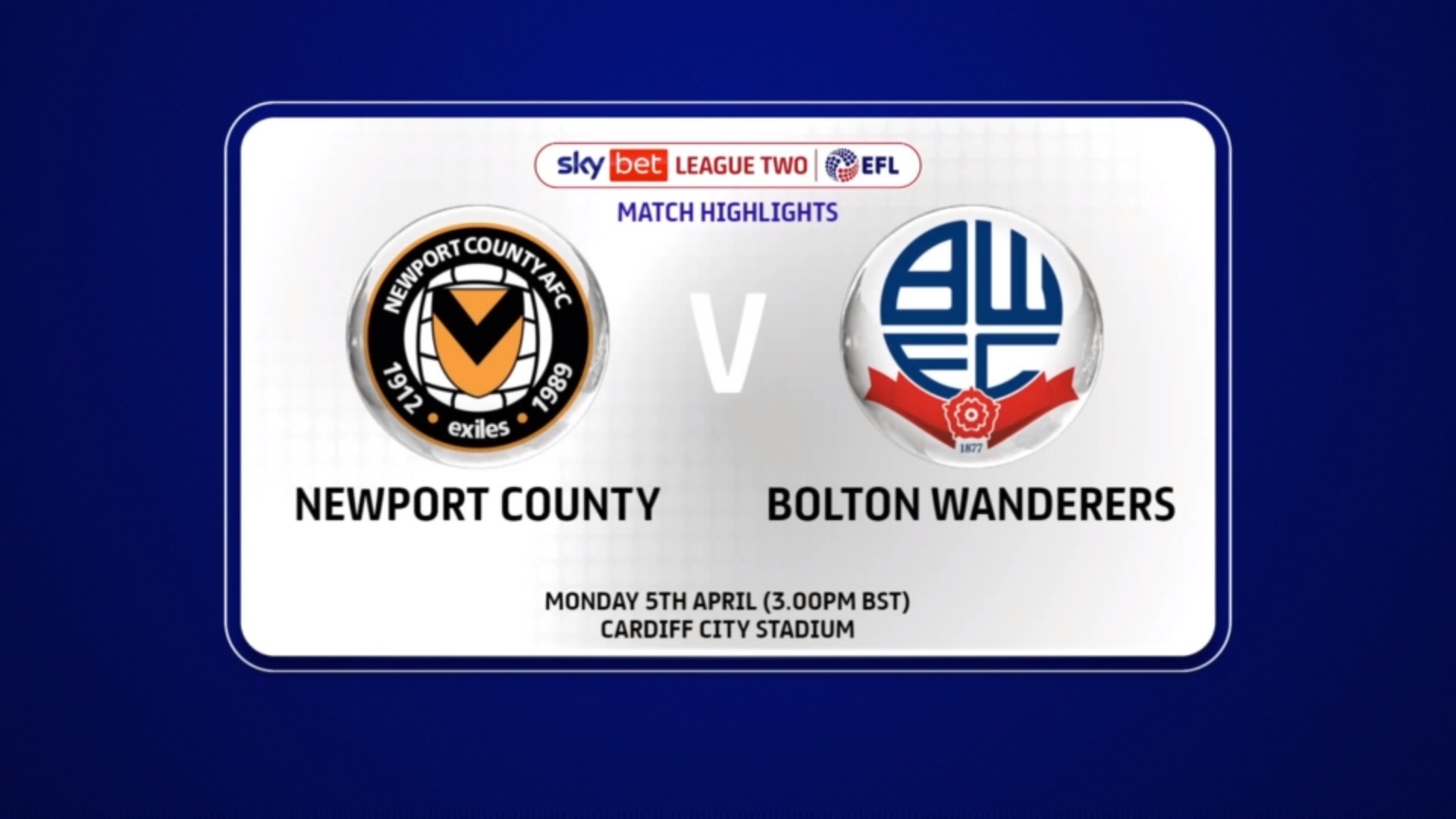 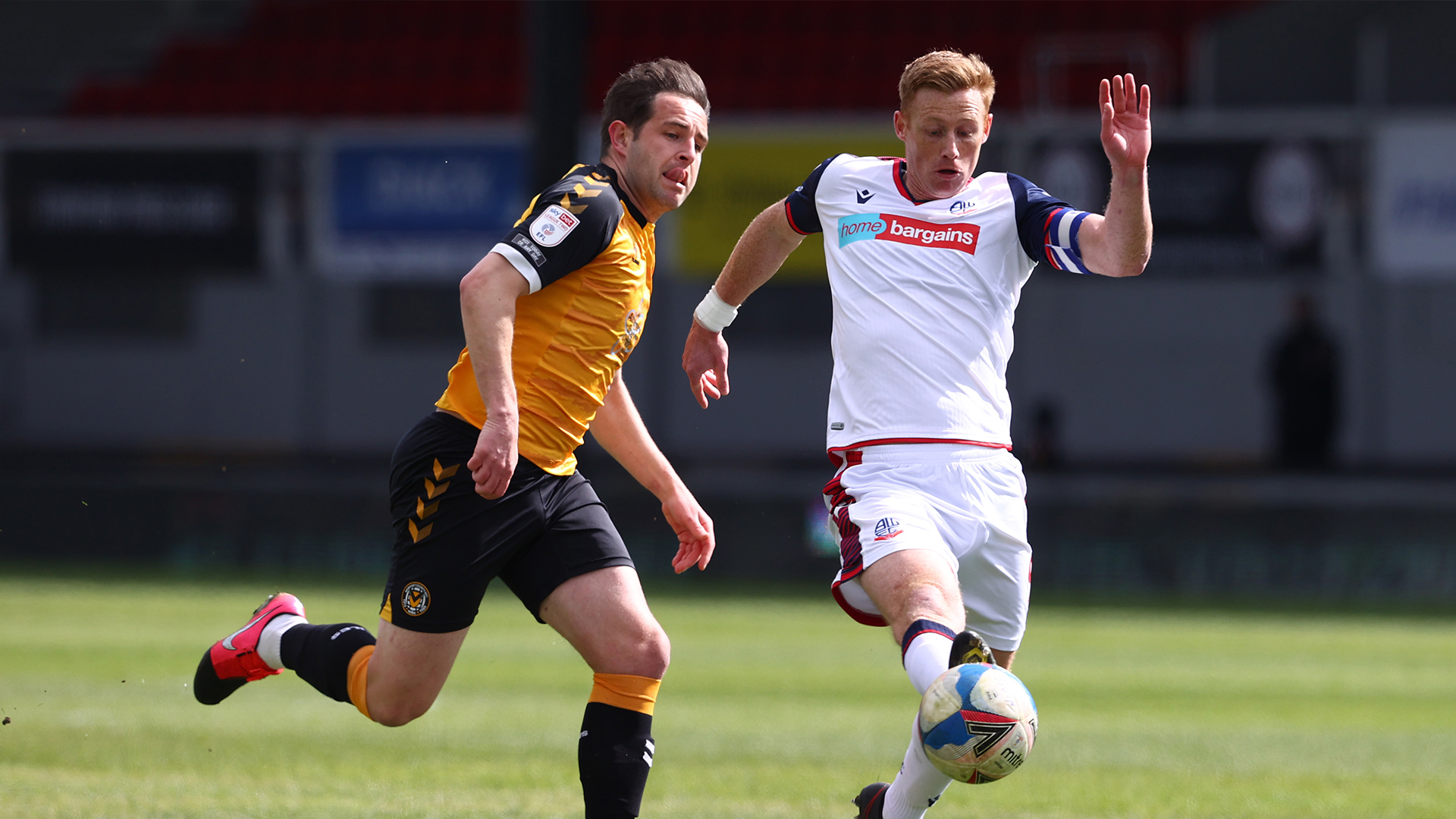