Wanderers are back on home soil for the second time this week when they host Stevenage at the University of Bolton Stadium in Sky Bet League Two.

Ian Evatt: "They had a fantastic result at Tranmere in the week. We managed to win down there earlier this season and it was a tough, competitive game and I expect nothing different here.

"We want to just build on the platform we’re giving ourselves now in games, which is a lot better. For me, we’ve still got issues in set pieces for and against.

"I think we’re not really conceding many chances at all from open play and I think if you look at our record of scoring from open play, it’s probably one of the best in the division, relative to our goals scored.

"We have to be better and be stronger defensively and try and get our head in on some of the balls we put into the box on the attacking ones because that can make all the difference in games, as we’ve seen.

Alex Revell: “We have found ourselves down there but we knew we weren’t far away.

“What we have done is get really good organisation and have players that are performing excellently.

“In the last six or seven games we have been unlucky in the ones where we have drawn or lost.

“Ultimately we are in a nice little run of form and that is all we can concentrate on.”

Harry Brockbank will be missing for Wanderers after being ruled out for two weeks with a groin strain picked up during the midweek draw against Morecambe.

Arthur Gnahoua dislocated his shoulder on Tuesday evening, but is likely to be deemed fit to be involved, whilst Antoni Sarcevic remains on the sidelines.

Marcus Maddison could come into contention for a starting berth after his three-match suspension for a red card during the week was overturned.

Wanderers have picked up four points from their last two games and will be looking for a maximum on home soil against the Hertfordshire outfit.

Ian Evatt’s men were unlucky not to claim three points against Morecambe in midweek and will be hoping to make amends at the University of Bolton Stadium.

Stevenage picked up a morale-boosting victory against Tranmere Rovers at Prenton Park last time out with Danny Newton scoring a late winner at Prenton Park.

Eoin Doyle and Ali Crawford netted the goals for Wanderers in a 2-1 victory at the Lamex Stadium earlier in the season, which was the first ever league meeting between both sides.

Tom Pett was on the scoresheet for Stevenage on that afternoon. Declan John’s early strike gave ten-man Bolton Wanderers a victory over Stevenage at the University of Bolton Stadium and a league double against the Hertfordshire outfit.

The Welshman’s stunning strike set Wanderers on their way but, for the second time in as many matches, they had a man dismissed when MJ Williams was shown a straight red for a foul on Tom Pett.

However, Ian Evatt’s men dug deep to cling on to the victory which propelled them to 13th in table.

The Wanderers manager made four changes to the team to face Stevenage at the University of Bolton Stadium in Sky Bet League Two this afternoon.

Gethin Jones came in for the injured Harry Brockbank at right-back, while Declan John started at left-back ahead of Ben Jackson who was named among the substitutes.

Marcus Maddison and Oladapo Afolayan made their first starts in a Wanderers shirt.

The visitors started the brighter of the two with two early half chances that fell to Chris Lines and Luke Norris.

Maddison fired over with his right foot from distance as Wanderers responded.

However, the hosts took the lead after seven minutes with a great right footed strike from John after an enterprising run by Oladapo Afolayan down the left.

Eoin Doyle reached Maddison’s corner at the near post but his deft header narrowly went wide as Wanderers looked to double their lead.

Stevenage tried to get back on terms and Jack Aitchison forced Matt Gilks to save with his feet after being played in by Lines.

Doyle’s first time shot from distance after receiving the ball from Nathan Delfouneso lacked the power to trouble David Stockdale in the Boro nets as Ian Evatt's men got to grips with the game and looked for a second goal.

Wanderers lost possession cheaply in their own half and allowed Danny Newton a shot on goal which was easily gathered by Gilks.

Shortly after the restart, Ricardo Almeida Santos headed over after Afolayan sent in a beautiful cross from the nearside. The big Wanderers defender was under pressure as he rose to meet the ball.

Evatt made his first change on the hour with Arthur Gnahoua coming on for Delfouneso.

Maddison was replaced by Lloyd Isgove shortly afterwards with Wanderers looking to build on their marginal lead against an improving Stevenage.

Luke Norris flashed an effort wide with a volley after latching onto Luke Prosser’s long throw.

Isgrove’s low curling strike was easily smothered by Stockdale after Afolayan and Gnahouha combined well in the Stevenage area.

Wanderers were reduced to ten men after 78 minutes when Williams was shown a straight red for a foul on Pett. Referee Trevor Kettle reached straight for his top pocket although the decision seemed harsh to say the least.

Andrew Tutte came on for Afolayan as Evatt attempted to tighten things up from a defensive point of view for the final ten minutes.

Wanderers, superbly marshalled by their resilient defence, stood firm and held on to pick up their seventh point out of nine on home soil ahead of two successive away games at Mansfield Town and Southend United next week. 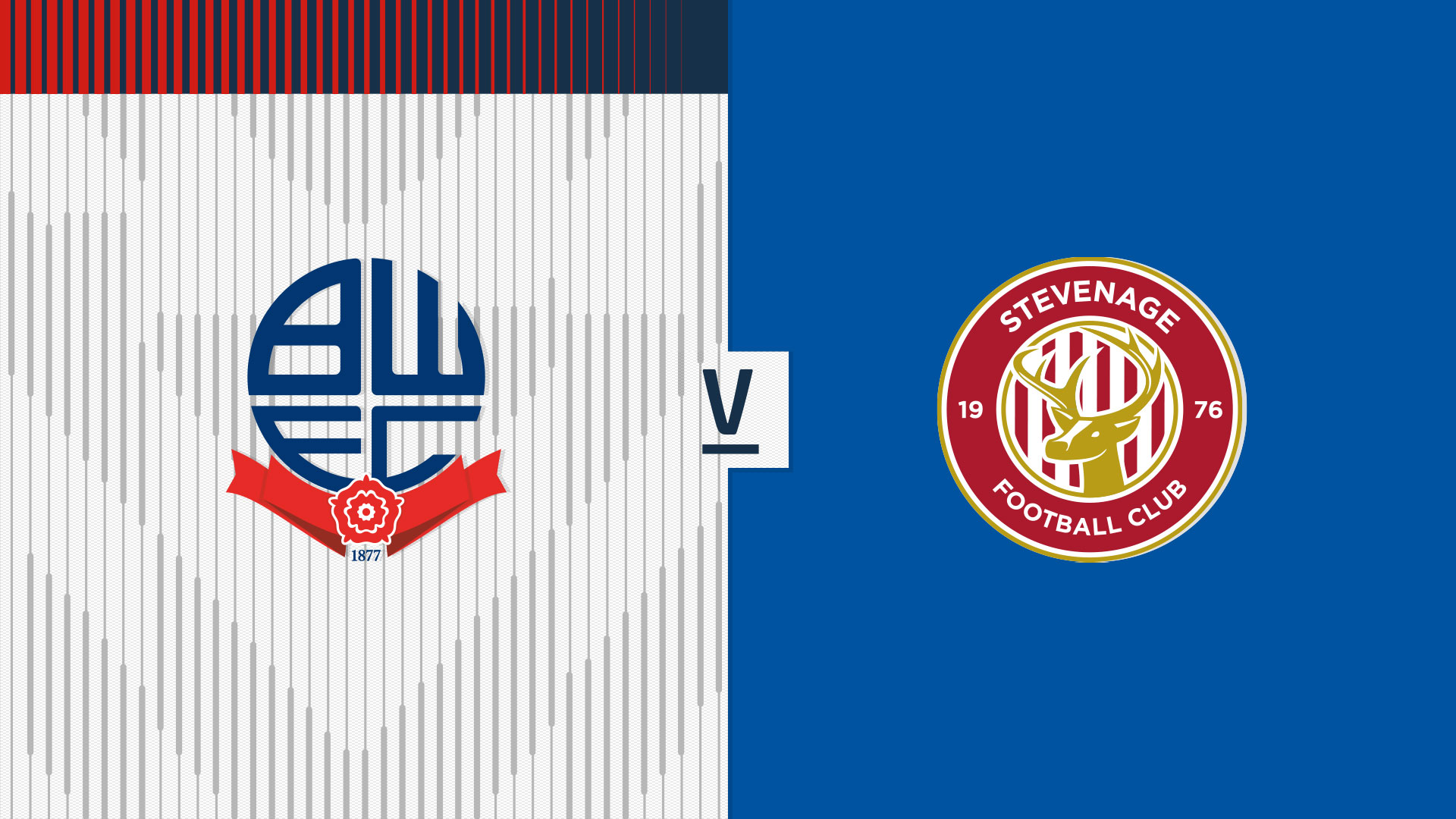 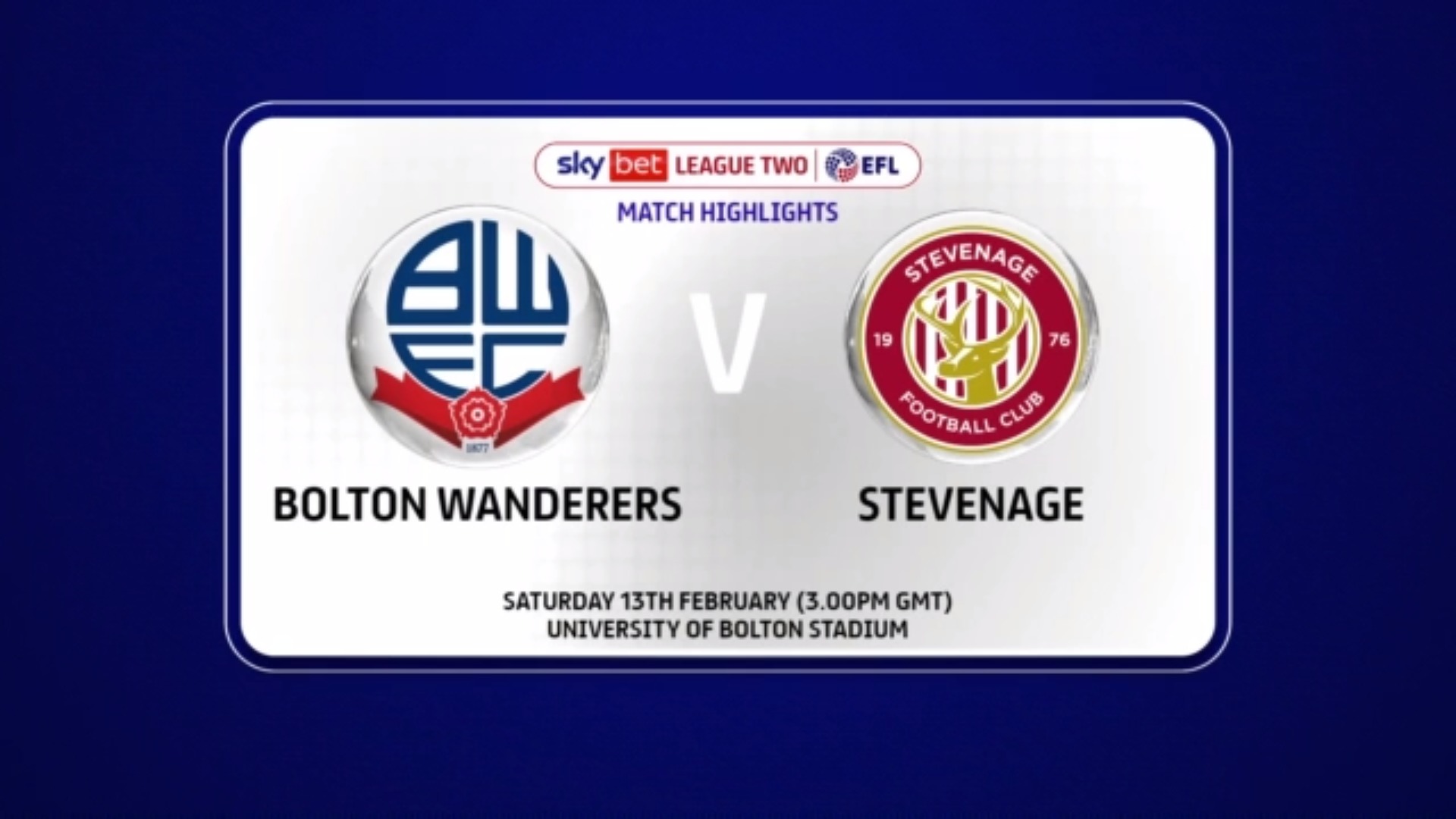 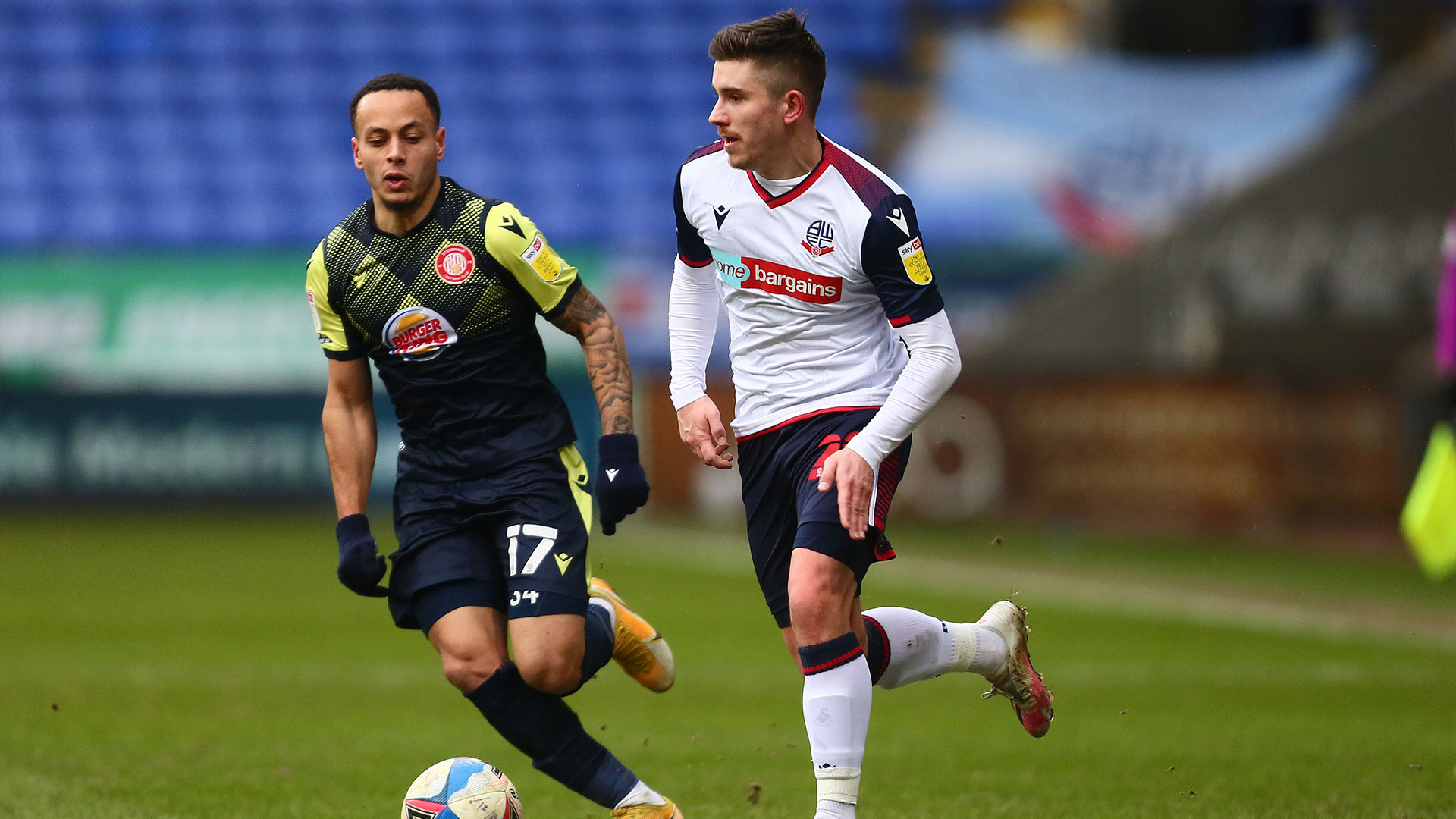