Wanderers are back in home Sky Bet League Two action tomorrow afternoon with a clash against Leyton Orient at the University of Bolton Stadium.

Ian Evatt: ‘It’ll be a tough game. Obviously I’m still smarting from that defeat down there earlier in the season. That left a real bitter taste in my mouth and we’ll be trying to avenge that on Saturday.’

Ross Embleton: ‘They’re not in the finest form but there’s so much football being played at the moment, that it only takes a week to turn things around after feeling like you’re in an horrendous period with a couple of defeats. Obviously it’s Bolton Wanderers, it’s a big club. At home we got about them and took our chances. It’ll be a tough place to go but we still want to go about our business in the same way.’

Wanderers supporters can watch the clash with Leyton Orient by purchasing an iFollow BWFC video match pass for just £10 you don’t have to miss a kick.

Wanderers could welcome Kieran Lee back into the starting eleven with the former Sheffield Wednesday midfielder set for a return from injury. Declan John could also come into the team to make his debut for the club.

Ryan Delaney is missing through suspension following his dismissal for two bookings in last weekend’s defeat at Tranmere Rovers, whilst Shaun Miller could also return to the matchday squad after being side-lined since late November.

Orient will be without talismanic frontman Danny Johnson who misses out through injury whilst central defender Dan Happe serves a one-match suspension following his dismissal for two bookings during last weekend’s defeat to Forest Green Rovers.

Wanderers never had the opportunity for a quick response at Mansfield Town during the week following the postponement of the fixture due to a frozen pitch. Ian Evatt’s men are still in search of a first win of 2021 and will be hoping to achieve that this weekend.

Orient have blown hot and cold during recent weeks and a defeat to Forest Green Rovers last time out came following a run of three consecutive wins. Although prior to those wins, came a trio of successive defeats. Better at home than they are on the road, the Londoners will be aiming for a third win in four matches this weekend.

The last meeting between the two teams proved to be one to forget for Wanderers who went down to a 4-0 defeat at the Breyer Group Stadium in October.

Billy Crellin saved a spot kick from Danny Johnson after just a couple of minutes, although the Orient frontman opened the scoring after eight minutes. Free-kicks from Jobi McAnuff and Conor Wilkinson put the hosts three goals to the good at the interval.

On a miserable afternoon for Ian Evatt’s men, Craig Clay scored from distance to put the icing on the cake for Leyton Orient.

Bolton Wanderers claimed victory after a domineering display against Leyton Orient at the University of Bolton Stadium.

After a goalless first-half, Wanderers enjoyed a clinical second 45 with an own-goal from James Brophy and a pinpoint finish by leading goalscorer Eoin Doyle giving the hosts all three points.

Ian Evatt’s men could have scored six or seven on another day and fully deserved a clean sheet on a freezing cold day.

The Wanderers manager made six changes to the team as they looked to pick up their first maximum of 2021.

Kieran Lee returned to the team after missing last weekend's defeat at Tranmere Rovers and Antoni Sarcevic was absent with a groin injury.

Zack Elbouzedi and Andrew Tutte dropped to the bench while Nathan Delfouneso and Arthur Gnahoua came into the starting line-up to partner stand-in captain Eoin Doyle in a forward three.

At the back, Harry Brockbank slotted in at right-back ahead of Gethin Jones, with Alex Baptiste joining him in the back four in place of the suspeneded Ryan Delaney.

Wanderers started brightly during the opening stages with Gnahoua and Lloyd Isgrove both have half-chances.

Lawrence Vigouroux made a vital point blank save to keep out Delfouneso after Gnahoua’s ball from the left found the frontman with only the Orient ‘keeper to beat.

Brockbank conceded a free kick in a dangerous area when he was penalised for a foul on Conor Wilkinson. Jobi McAnuff though was wayward his set-piece and the opportunity went begging.

Wanderers suffered more misfortune in front of goal when Isgrove was unable to get a firm touch on Gnahoua’s right-sided centre. The ball spun off Sam Ling and into the arms of Vigouroux.

Vigouroux then made a finger tip save to keep out a 25-yarder from Doyle who lost his marker with a sublime turn.

The hosts ended the half by laying siege to the Orient goal but were unable to find a way past Vigouroux before the referee's whistle.

Early in the second half Dan Kemp drove low and wide from distance as the visitors made a rare incursion in Wanderers territory.

Matt Gilks dived wide to keep out a tame effort from Hector Kyprianou as the forward met Wilkinson’s pass.

Shortly afterwards, Ruel Sotiriou should have done better with a near post header from a far sided corner that was whipped in by James Brophy.

Wanderers put themselves in front after 67 minutes through an own-goal by Brophy, turning Nathan Delfouneso's low cross past his own 'keeper under pressure from Harry Brockbank.

One became two just a couple of minutes later when Doyle expertly finished from distance to claim his tenth goal of the campaign after some great play by Gnahoua.

The Irishman almost claimed his second when his near post header from Isgrove’s corner was cleared off his own line by Vigouroux.

Doyle was hungry for more and took a ball on the turn but fired over from distance after a good run by Delfouneso.

Evatt made a double change with just over ten minutes remaining when Elbouzedi and John came on for Isgrove and Jackson.

McAnuff’s deflected shot from distance went for a corner as Orient looked for a way back into the game.

Gilks spotted Elbouzedi in space and sent the Irishman on his way towards goal. His effort though came off a defender and went for a corner.

The victory proved sweet and provided a perfect boost ahead of the imminent away trips to Mansfield and Salford City. 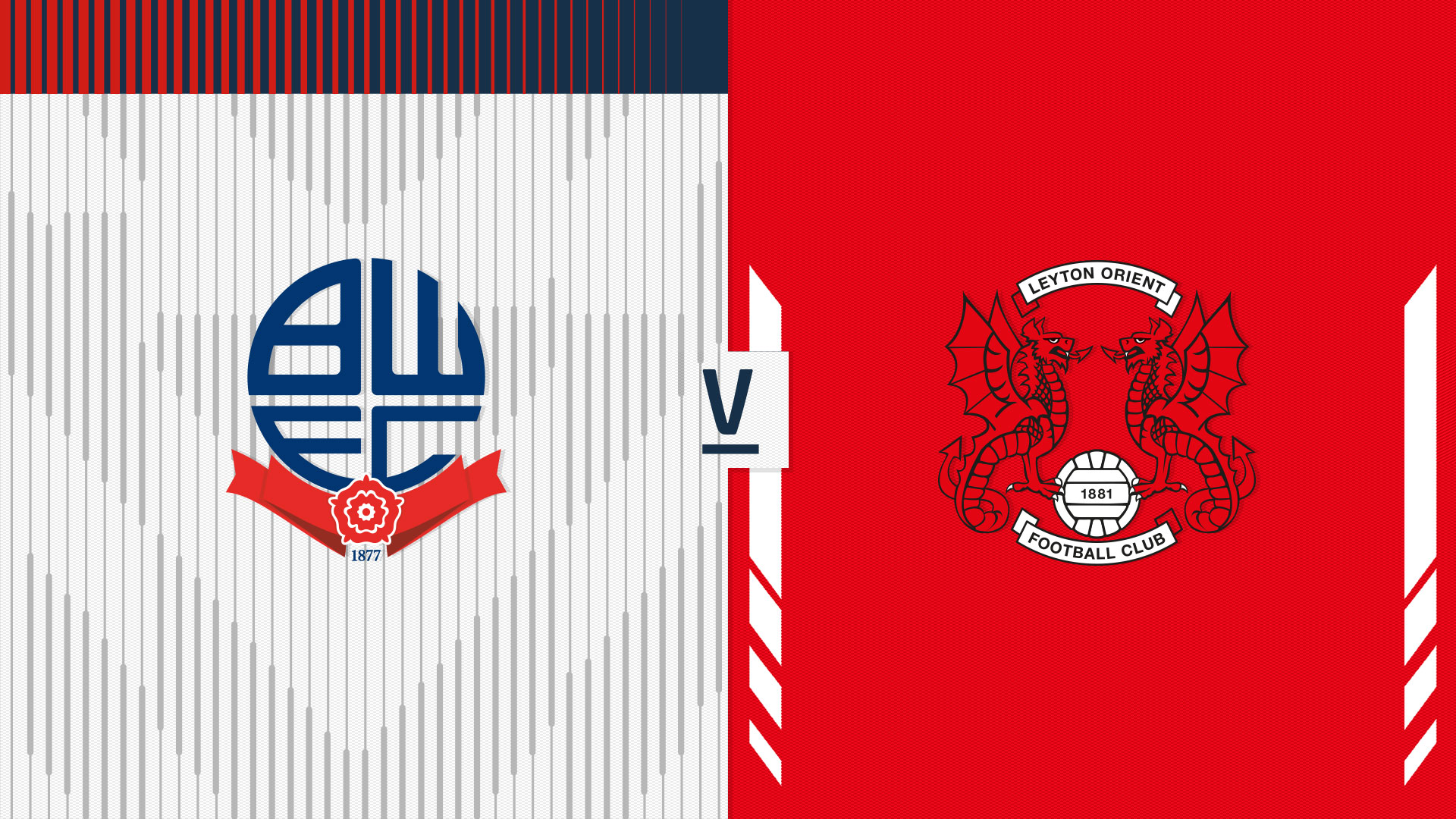 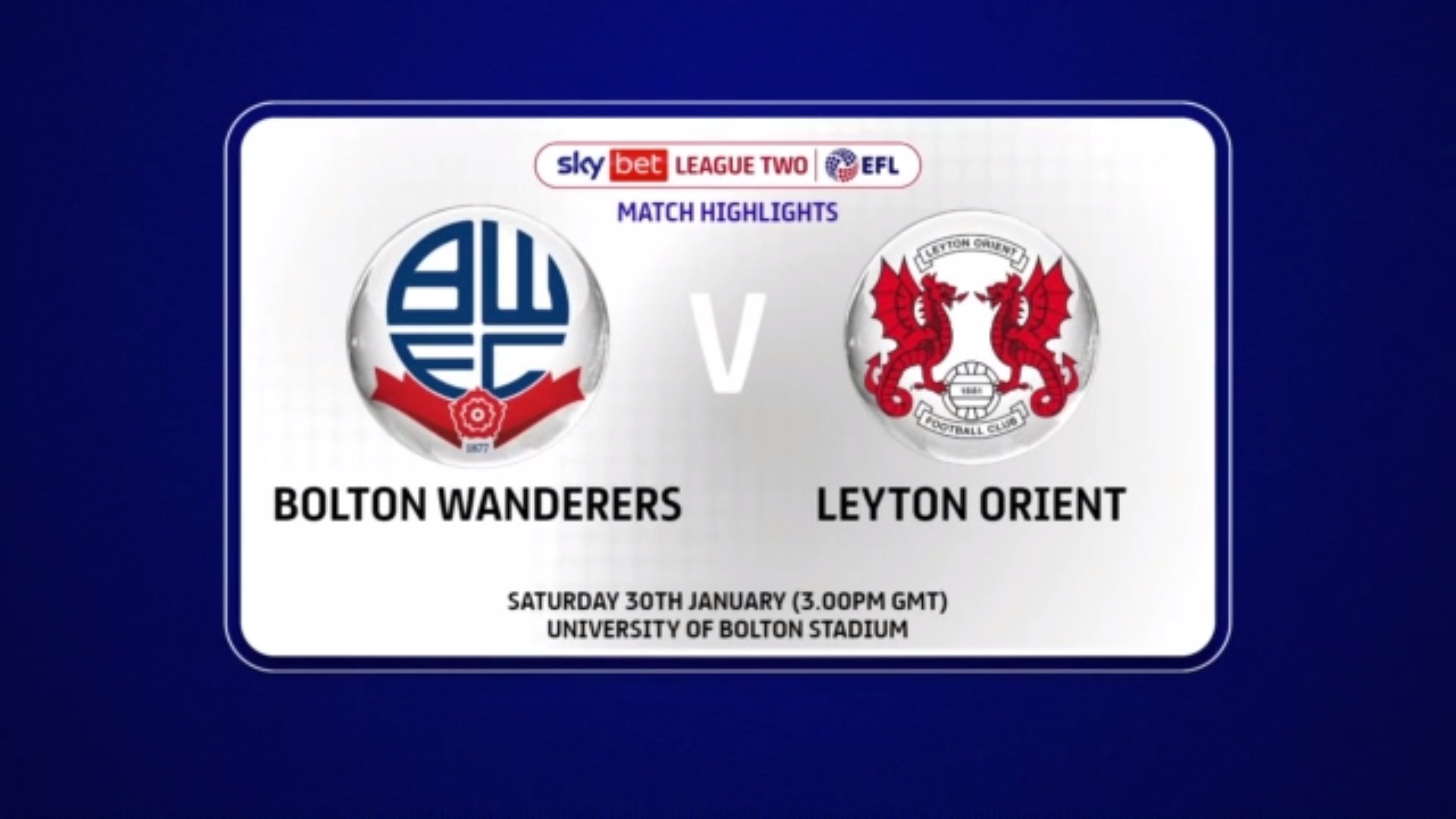 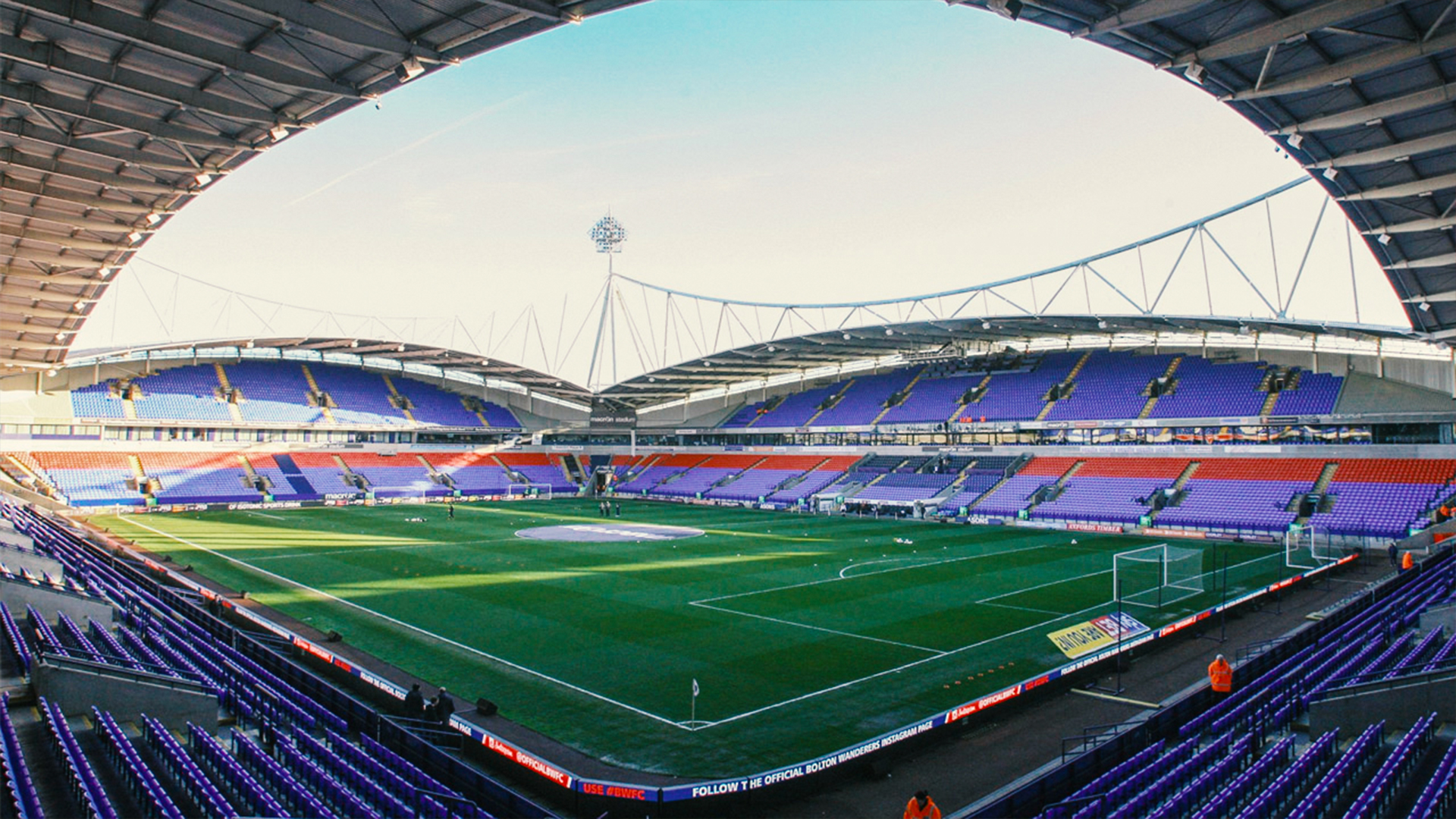