Wanderers complete their Papa John’s Trophy campaign this evening at the University of Stadium, with the visit of Newcastle United Under-21s.

Ian Evatt: ‘We want to try and win every game we play, there’s no doubt. There’s no such thing as a friendly and we want to progress again from Friday. There are opportunities for the ones who didn’t start the game on Friday to show me what they’re about and to push their claims for a place in the team on Saturday.’

Wanderers supporters can watch the clash with Newcastle United Under-21s by purchasing an iFollow BWFC video match pass for just £10 you don’t have to miss a kick.

Ian Evatt will likely make a number of changes for this evening’s fixture, opting to give minutes to players who haven’t had a great deal in recent weeks.

That could mean that senior players like Antoni Sarcevic and Eoin Doyle could be rested ahead of Saturday’s trip to Stevenage in Sky Bet League Two.

Harry Brockbank remains on the side lines with a hamstring injury as well as Dennis Politic with his long-term injury. Lloyd Isgrove could be pushing for his first start in a Wanderers shirt.

Wanderers come into the game on the back of a morale-boosting 2-0 victory against Salford City last Friday evening, but in the Papa John’s Trophy Ian Evatt’s men have lost both their fixture. Crewe Alexandra earned a 3-2 win at the University of Bolton Stadium back in September and last month Wanderers were beaten at Shrewsbury Town.

Newcastle have also lost both of their two previous group fixtures; losing 3-0 at Shrewsbury Town and 1-0 at Crewe Alexandra.

Bolton Wanderers came back from two goals down to defeat Newcastle United under 21s in their final game of this season’s Papa John’s Trophy.

The Wanderers head coach made 11 changes from the side that beat Salford City on Friday evening.

George Taft captained the Wanderers with Lloyd Isgrove and Shaun Miller making their first starts for the club.

Wanderers looked comfortable during the early stages, passing the ball around quickly but it was the visitors who had the first effort when captain Elliot Anderson lost his marker before firing high and wide over Billy Crellin’s cross bar.

Wanderers won a free-kick in a decent area when Achraf Lazaar felled Brandon Comley. Ronan Darcy’s excellent delivery was met by the head of Taft but it came off a Magpies defender for a corner.

The hosts earned another set-piece moments later when Reiss Greenidge was upended. Darcy’s effort was well hit but narrowly went over the bar.

Anderson netted the opener after 11 minutes when he fired in from a narrow angle after Comley lost possession just outside his own penalty area.

Hickman flashed wide from distance after a good counter attack from Wanderers saw Miller lay off the ball from Isgrove’s pass.

Anderson grabbed his second goal five minutes before the break when he chipped the ball over Crellin from distance.

Wanderers pulled a goal back just before the break when Hickman side footed home after connecting with Isgrove’s left sided centre.

Early in the second half, as United looked to increase their lead, Crellin made a solid stop from Yannick Toure to keep them at bay.

Wanderers got an equaliser with just over twenty minutes remaining through substitute Arthur Gnuahoua. The striker who had earlier replaced White picked up a loose ball to stab home after the Newcastle defence failed to clear Isgrove’s whipped in free-kick.

With five minutes to go, Mascoll fired home to give Wanderers the comeback victory after Gordon’s cross was initially headed into the post by Greenidge. 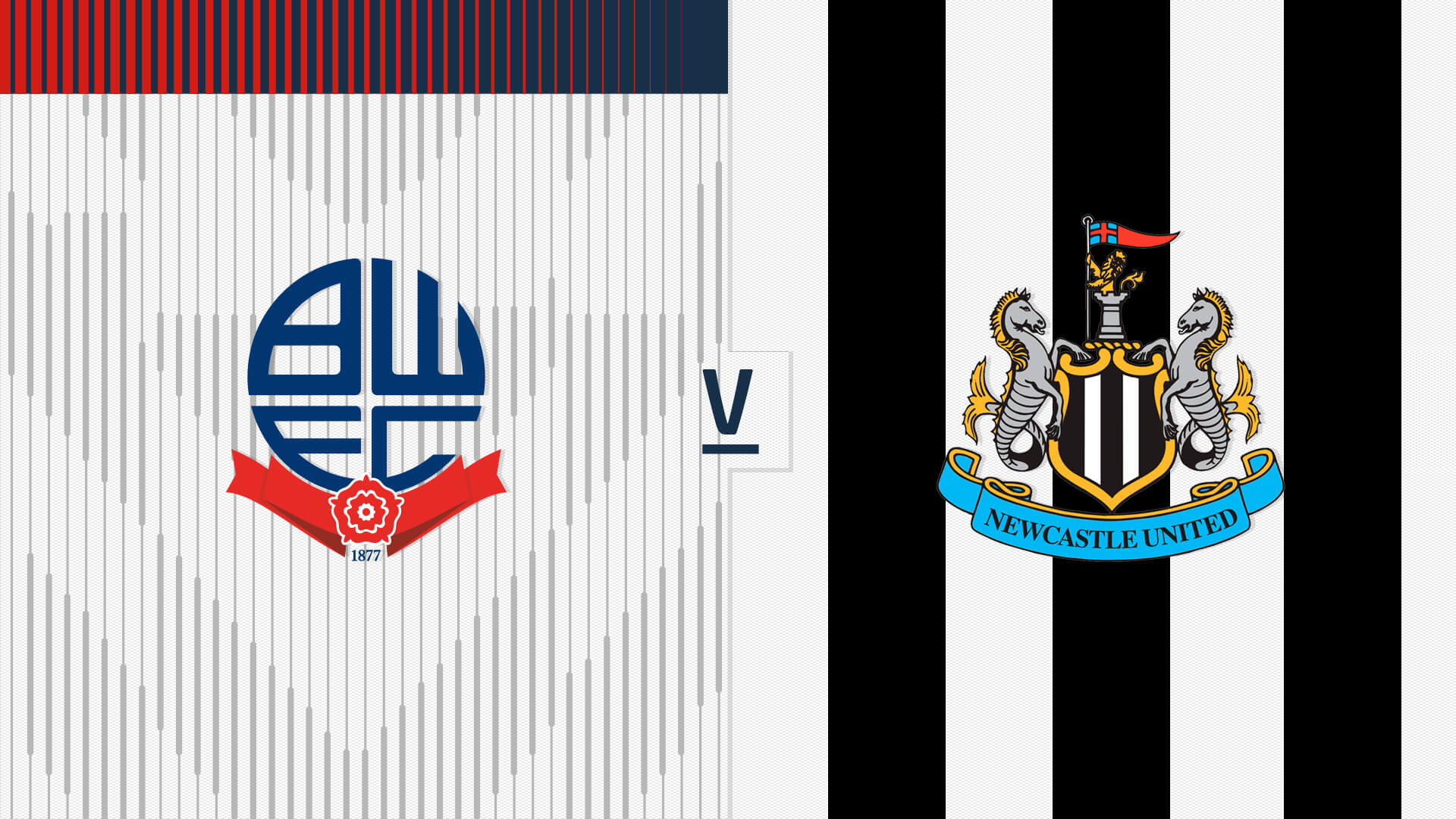 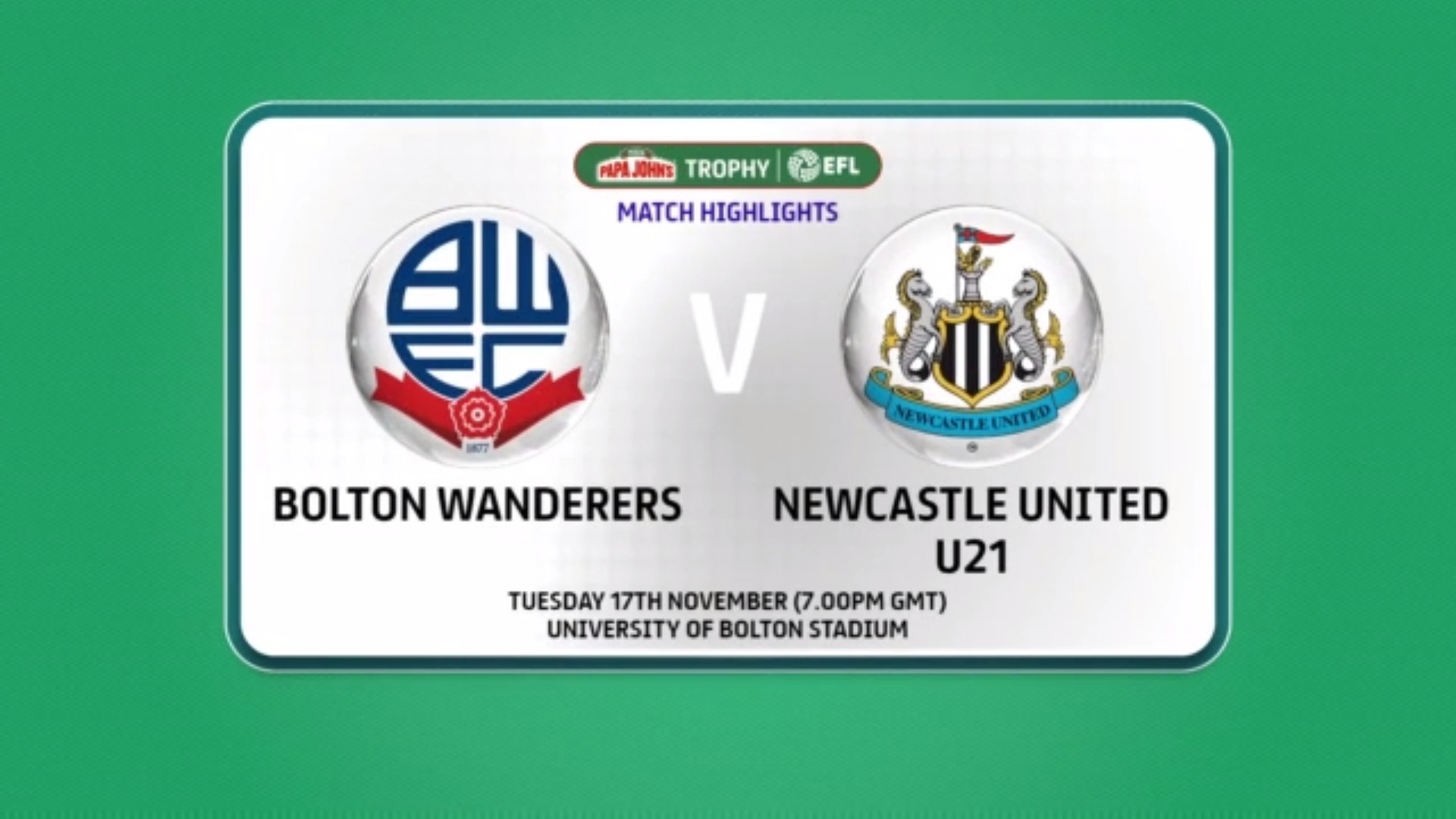 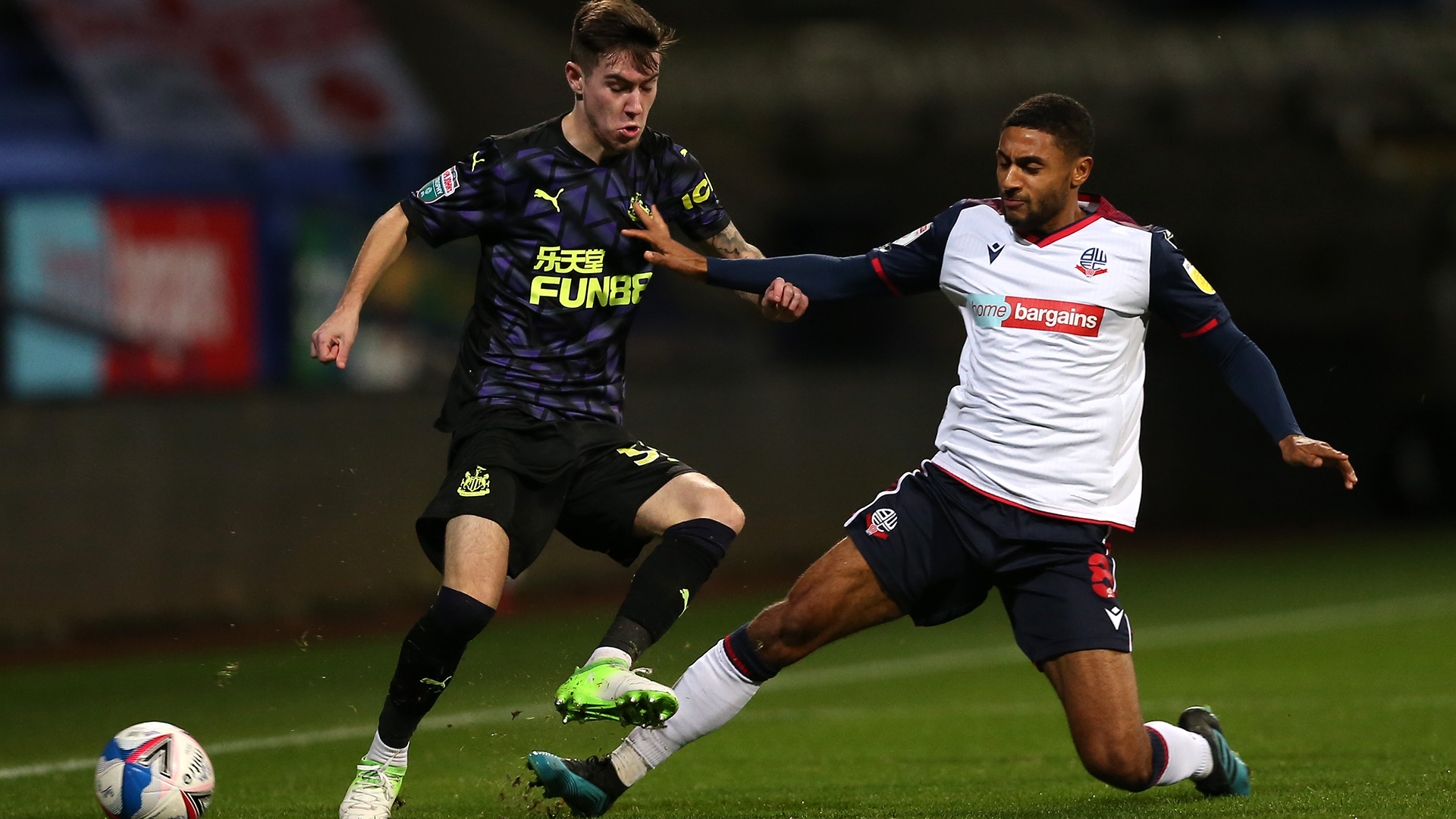