Wanderers Head Coach Ian Evatt made three changes from the side that drew 0-0 with Grimsby Town a week ago.

Peter Kioso was handed a starting role following his recent loan arrival from Luton Town, while Liam Gordon and Brandon Comley returned to the starting XI.

Jak Hickman, Jamie Mascoll and Andrew Tutte were named among the substitutes.

Wanderers powered into the box through captain Antoni Sarcevic inside nine minutes. The ball broke to Delfouneso, whose shot took a deflection towards Eoin Doyle. However, the Irishman was adjudged to have handled the ball.

Another great opportunity fell Wanderers’ way shortly afterwards when Delfouneso  pressed forward combining well with Doyle. His one-two with Sarcevic ultimately came to nothing with the ball being gathered by Laurence Bilboe.

Jordan Barnett’s thunderous volley went a yard off target as the ball fell into his path from Tom Hamer’s long throw.

McAleny fired over the bar after Comley loses possession deep inside his own half whilst under pressure. It was a glorious chance to break the deadlock for the Latics’ hitman who should have done better.

The visitors took the lead on 27 minutes through Ben Garrity who guided the ball home at the far post from a right-sided cross.

Delfouneso spurned a chance to peg back an immediate equaliser when he broke through with only Bilboe to beat, but the striker could only fire at the body of the Latics’ keeper.

However, he made no mistake moments later when he sidefooted home after latching onto Kioso’s cut back.

A goal-saving challenge from Carl Piergianni prevented Sarcevic from putting Wanderers ahead after the midfielder was located via a fine pass from Ali Crawford as the hosts looked to stamp their authority on the game.

Billy Crellin held onto a Danny Rowe drive after a rare break by the visitors before Kioso at the other end of the pitch saw an angled right footer go just over the bar.

No changes were made by either side during the half time break.

Barnett did superbly well to keep the ball in play and found Conor McAleny whose cross should have been turned in by goalscorer Garrity. The defender somehow managed to loop the ball over Crellin’s bar.

A fantastic run and through ball from Ricardo Almeida Santos found Crawford in a smart attacking position but the midfielder’s drive was deflected off course and over the head of Doyle who was poised at the far post to nod home.

Oldham survived a strong penalty claim when Kioso appeared to have been upended inside the box after latching on to a pass from Sarcevic.

Moments later, Doyle skewed wide from the edge of the box with a first time left footer.

A rare chance for Oldham saw McAleny run down the right before seeing his looping shot rebound off the foot of Crellin’s post and into the arms of the Wanderers keeper.

Santos cleared away for a corner at full stretch after Brandon Comley’s misplaced pass set up Latics who were sniffing a goal.

After Comley won a free-kick, Crawford’s pile driver deflected for a corner.

Evatt made his first change bringing on Tutte for Comley with just under 20 minutes of the game remaining.

McAleny wasted another gilt-edged chance when Rowe found him on the edge of othe box, but the striker could only fire over from close range.

Substitute Gnaouha, who had earlier replaced Crawford, shot straight at Bilbao after being played in by Sarcevic.

With the game heading for a stalemate, Dearney capitalised on a quick breakaway to sned the Latics home with the win. 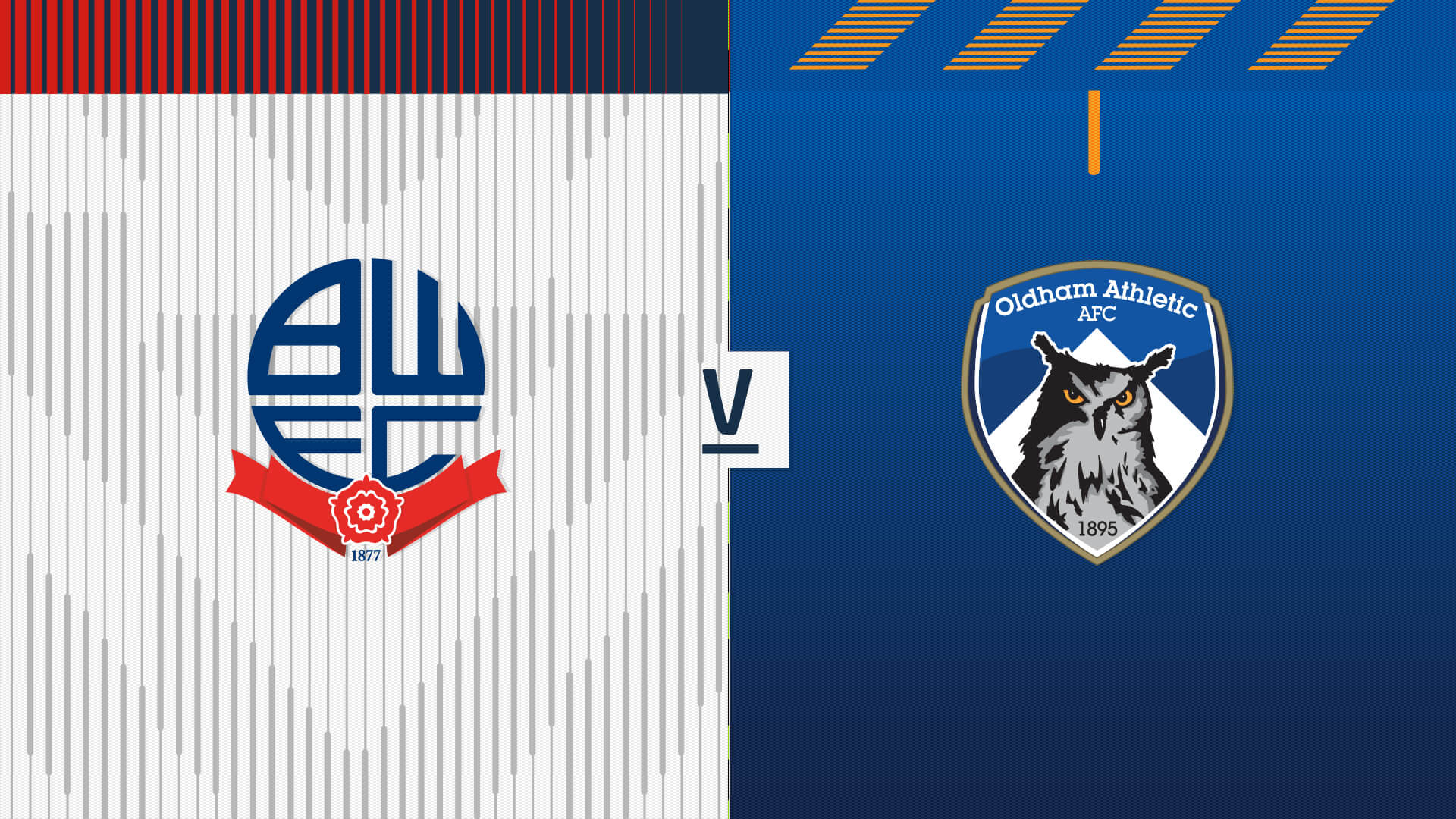 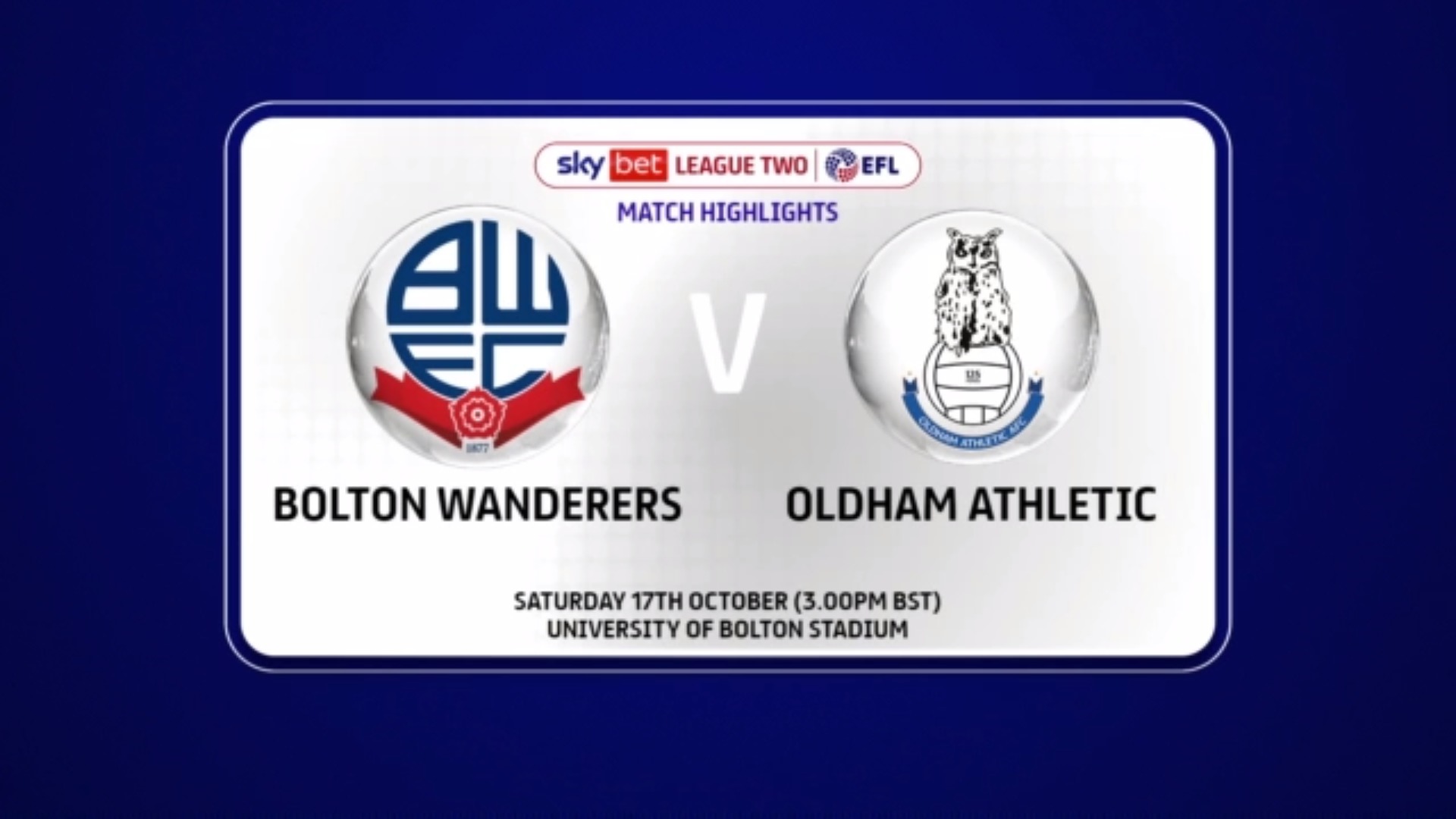 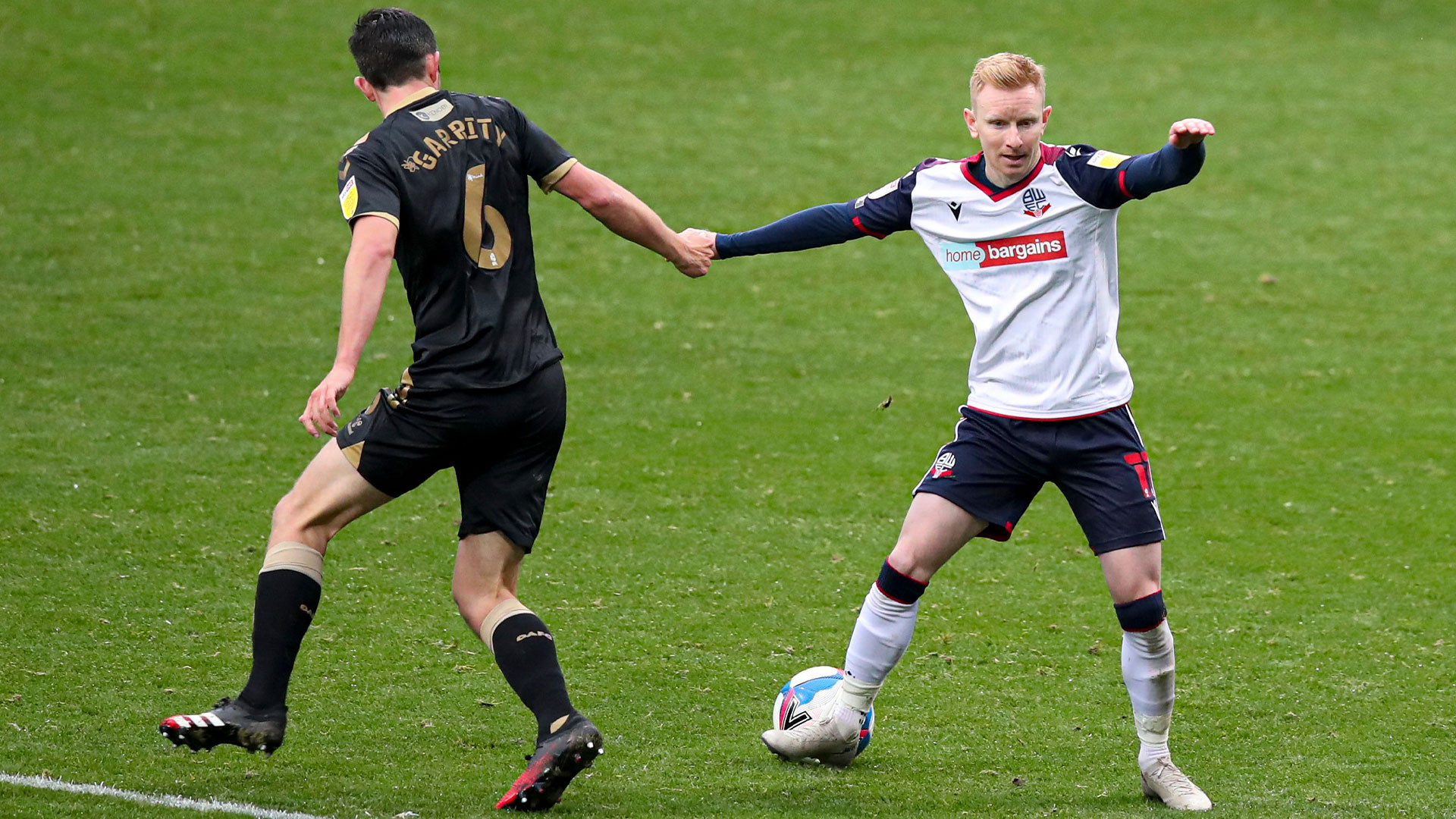