A late penalty from Mikael Mandron prevented Bolton Wanderers from taking this EFL Trophy tie to a penalty shootout after they had twice got themselves back into the game against a strong Crewe Alexandra side.

The Frenchman netted the first of his two strikes after 15 minutes to put the visitors in front only for Ryan Delaney to cancel out the goal with a close-range header shortly after half-time.

Owen Dale then put Crewe back in front with a venomous strike from 20 yards before substitute Shaun Miller fired in an equally impressive effort from range against his former club.

With Wanderers looking the most likely of the teams to net a winner, Mandron’s spot-kick came against the run of play.

While the decision to award the penalty seemed fair, there was a clear offside in the build up to the foul.

Ian Evatt had made four changes to the side that lost in the Carabao Cup against Bradford City on Saturday with Delaney, Harry Brockbank, Ali Crawford and Jak Hickman coming into the starting XI.

Billy Crellin, impressive during his debut on Saturday, made a vital save early on to deny Josh Lundstram who was put through on goal.

The visitors survived a strong penalty appeal when Hickman appeared to be bundled over after Nathan Delfouneso’s superb cross sailed towards Eoin Doyle.

But Crewe got their noses in front shortly afterwards when Mandron nodded Callum Ainley’s cross past Crellin.

A deft Liam Gordon cross from the left towards Hickman was diverted for a corner by Harry Pickering, as Wanderers pressed for an equaliser.

Both sides created chances as the half drew to a close.

Wanderers didn’t have to wait too long to get themselves deservedly back on terms.

Some great play by skipper Antoni Sarcevic saw Brockbank whip in a menacing cross from the right towards Doyle, but Omar Beckles got in the way to put the ball out for a corner.

From the resulting kick, which was delivered by Crawford, Doyle headed the ball into the path of his fellow Irishman Delaney who nodded the ball home.

Evatt made a double change shortly after the hour mark with Miller and Comley coming on for Delfouneso and White respectively.

But Crewe got themselves back in front with Dale’s spectacular strike.

Delaney was unlucky not to get his second of the evening and another equaliser when he headed wide off Crawford’s corner.

But that equaliser came shortly afterwards through the substitute Miller who picked out the top corner with a left-footed curler.

That goal put the hosts in the ascendancy and they looked to capitalise on their second-half improvement against their higher league opponents.

But Mandron had the last laugh when he emphatically placed his spot kick past Crellin who went the wrong way.

Replays clearly indicated a blatant offside in the build up to the foul being awarded.

Crewe hung on to claim victory but the manner in which Wanderers improved in the second half will boost their hopes of getting a positive result against Forest Green Rovers when the Sky Bet League Two campaign gets underway on Saturday at the University of Bolton Stadium. 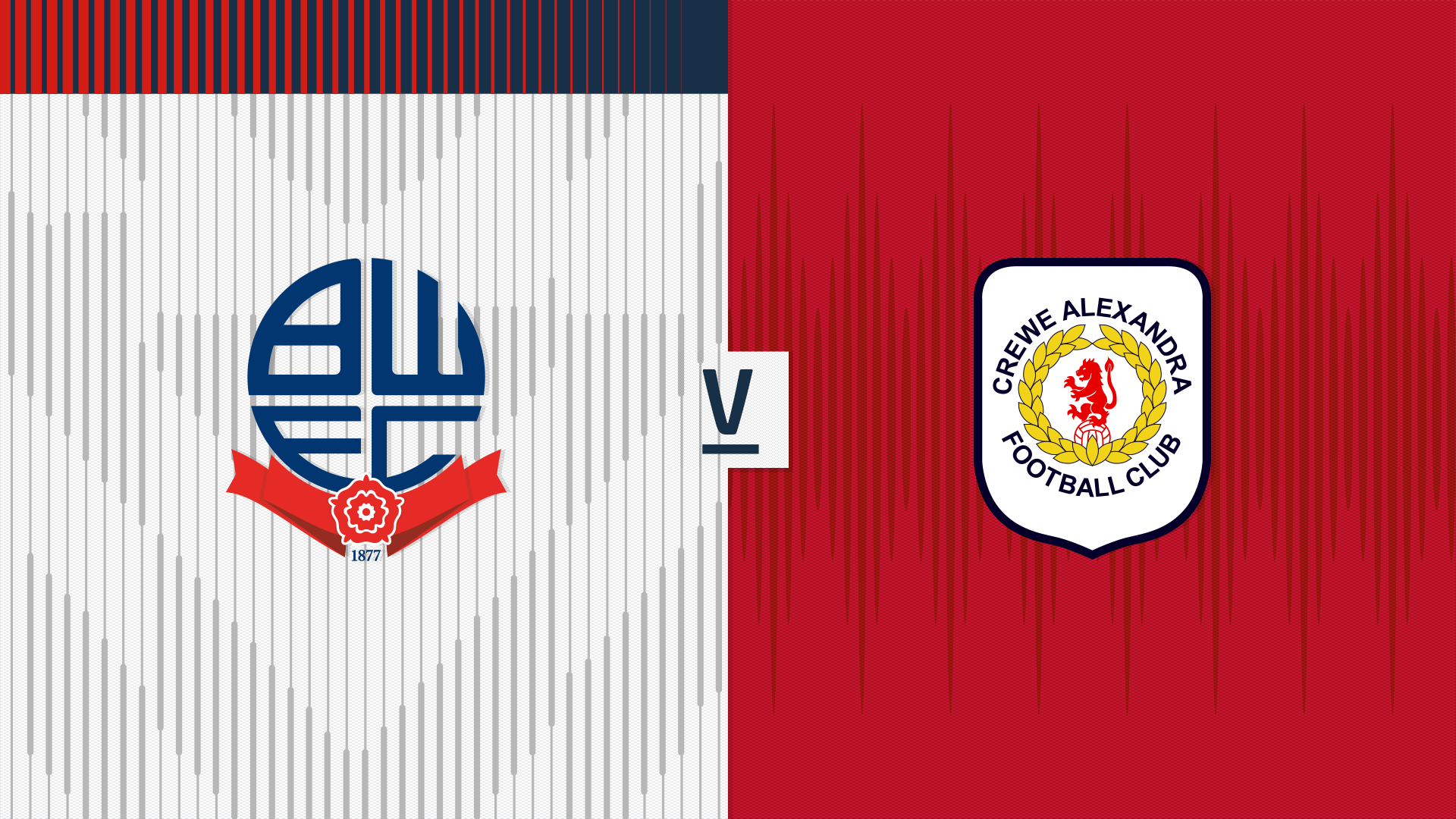 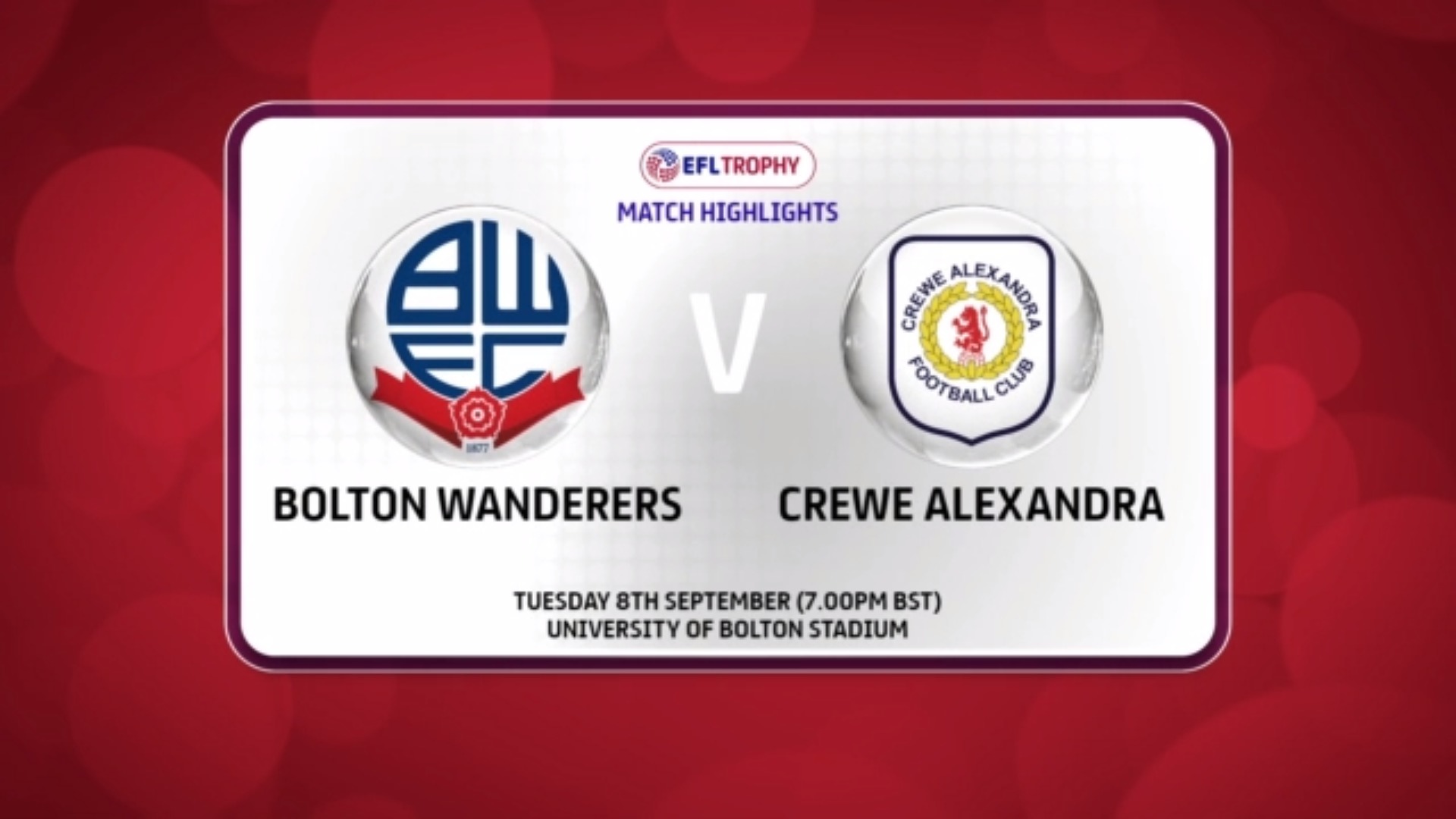 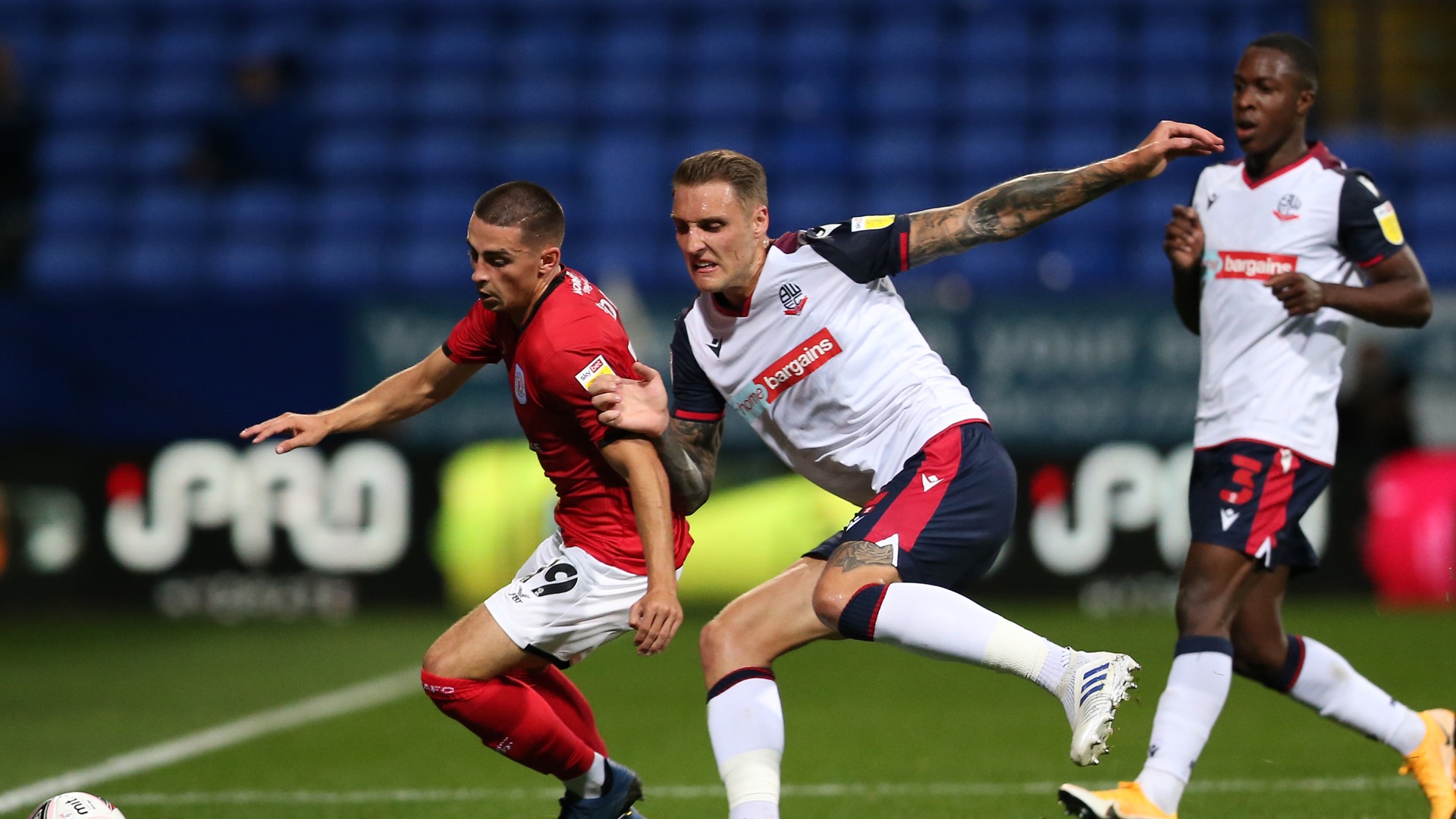