Wanderers will begin their 2020/21 Sky Bet League Two campaign on Saturday afternoon with an opening day fixture against Forest Green Rovers at the University of Bolton Stadium.

Having played the first two fixtures of the season, both in different cup competitions, the players have had their first taste of life as Wanderers players under the guidance of Head Coach Ian Evatt who has been at the helm for little over two months.

Ultimately, Wanderers were beaten by Bradford City in the Carabao Cup and more recently by Crewe Alexandra in the EFL Trophy, but Evatt will potentially take a great deal of encouragement from his team’s display in their most recent 45 minutes of action.

Ian Evatt: ‘Primarily they (Forest Green) were a football team and I think they’ve learned that in League Two you need to be a bit more physical and direct. I think they’ve gone a little bit more direct with their style.

Mark Cooper: ‘It feels a bit strange at the minute with no fans, but we’re going to a big club who were in the Premier League not so long ago and we’re really looking forward to it.

‘Bolton have a new manager and they’re playing expansive football like his team did at Barrow. They’re possession-based, and they play through the pitch rather than over it.’

It would pretty difficult to predict the Wanderers starting eleven ahead of this weekend’s encounter with Evatt making four changes to the team that faced Bradford, for Tuesday’s Trophy fixture against Crewe.

After scoring a fantastic goal off the bench against Crewe on Tuesday evening, Shaun Miller could be pushing for a place in the starting eleven this weekend.

In the Forest Green camp, Elliott Whitehouse is suspended and continues to serve a ban from his time at Grimsby Town last season.

Liam Kitching is back in contention after returning from injury to feature in the midweek EFL Trophy fixture against Exeter City and recent signing Scott Wagstaff could come into contention to start after playing during the week.

Wanderers come into the match on the back of two defeats in the opening two fixtures of the campaign following a 2-1 defeat to Bradford City in the Carabao Cup and a 3-2 defeat to Crewe Alexandra in the EFL Trophy.

Ian Evatt’s side will be hoping to look forward and get the league campaign off to a positive start.

Forest Green have too lost their first two fixtures. After a 2-1 home defeat to Leyton Orient in the Carabao Cup, Mark Cooper’s side got their EFL trophy campaign underway with a 3-2 away defeat to Exeter City at St. James’ Park. Matt Stevens scored a brace for Rovers in that game.

The two teams have never met before and Saturday’s fixture will be the first competitive match between Bolton Wanderers and Forest Green Rovers.

The visiting captain's powerful strike proved to be the only goal of the game with Wanderers unable to breach the Forest Green defence.

​​Reiss Greenidge was handed his debut as Head Coach Ian Evatt made five changes from the team that suffered a narrow defeat to Crewe Alexandra in the EFL Trophy on Tuesday.

​​Alongside Greenidge, Gethin Jones, Brandon Comley, Ricardo Santos and Alex Baptiste stepped up from the bench as Evatt looked to get Wanderers’ Sky Bet League Two campaign off to a positive start against the Gloucestershire-based outfit.

​​It was the first time that these sides had ever faced one another.

​​Wanderers had an early chance to open their account with five minutes on the clock.  The visitors had lost possession deep in their own half and both Antoni Sarcevic and Eoin Doyle charged after the ball. However, although the Irishman got a firm shot in he drilled his effort wide of the mark.

​​After being on the back foot for the early stages of the game, Rovers won a free kick 25 yards out after Santos fouled Jamille Matt. Billy Crellin, though, emphatically punched Winchester’s dead ball delivery away before it could cause any danger.

​​The visitors were getting back into the contest and spurned a glorious chance to put themselves in front when Aaron Collins drilled wide after Nicky Cadden’s free-kick was cleared into his path.

​​Kane Wilson weaved into space inside the box and shaped up to shoot but he was halted by a brilliant tackle from debutante Greenidge.

​​A moment later, and Crellin held on well to a powerful Winchester free-kick from 18 yards out.

​​On the break, Doyle did wel to lose his markers and sent in a decent cross for Nathan Delfouneso whose touch unfortunately let him down.

​​Wanderers were unlucky not to take the lead on 35 minutes after some great build-up play culminated in a low Sarcevic strike being kept out by the feet of Luke McGee.

​​From Tom White’s resulting free-kick, Greenidge headed wide at the far post as Wanderers looked to impose themselves.

​​At the other end, Wanderers conceded a sloppy free-kick which saw Comley yellow-carded. From the set-piece, Adams volleyed over from ten yards out.

​​Within seconds of the restart, Gordon was clumsily scythed down on the edge of the box. White’s free-kick, though, was easily dealt with by the Rovers defence.

​​Minutes later and Adams should have done better at the other end when his volley flashed across goal after he connected with Kane Wilson’s cross.

​​The visitors took the lead on 50 minutes when Winchester hit a low curling right footer than cannoned in off the inside of Crellin’s left-hand post.

​​Alex Baptiste made a last-gasp challenge to prevent Matt from doubling his side’s lead after Greenidge’s challenge was charged down into his path.

​​The visitors had the bit between their teeth and Wanderers had White to thank for a solid challenge on Cadden who was shaping up to shoot goalwards.

​​Evatt made his first change of the afternoon with Ali Crawford coming on for Comley after 55 minutes.

​​Delfouneso had a shot on the edge of the box blocked after a cross from Gethin Jones found him in space.

​​With twenty minutes to go, Evatt made a double substitution with Bright Amoateng and Andrew Tutte coming on for Greenidge and Tom White.

​​McGee pulled off a world class save, diving to his right, to keep out Crawford’s thunderous curling 25-yard right-footer.

​​Despite the change of formation, Wanderers were unable to find the back of the net and now face a long trip to Colchester United next weekend. 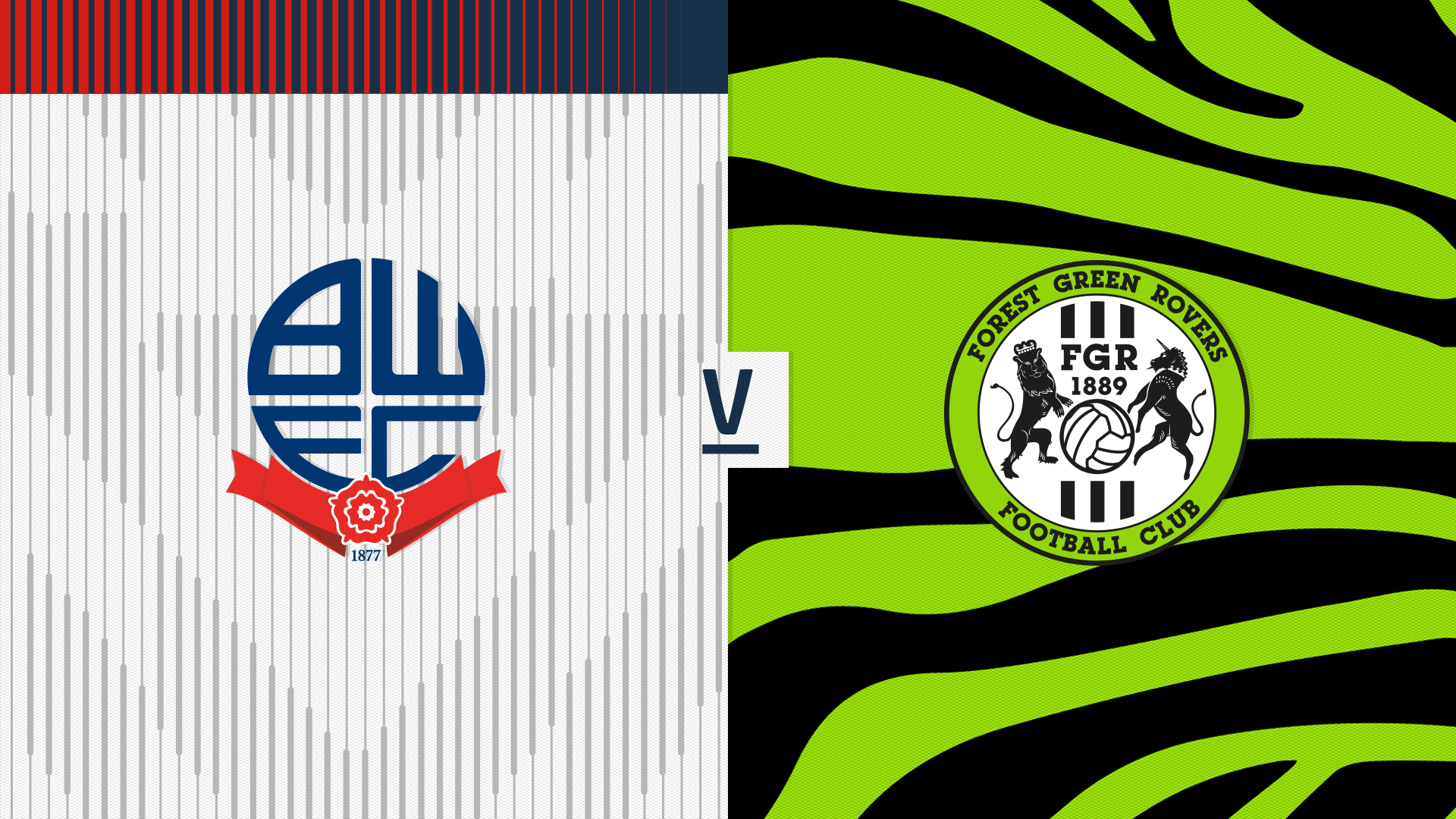 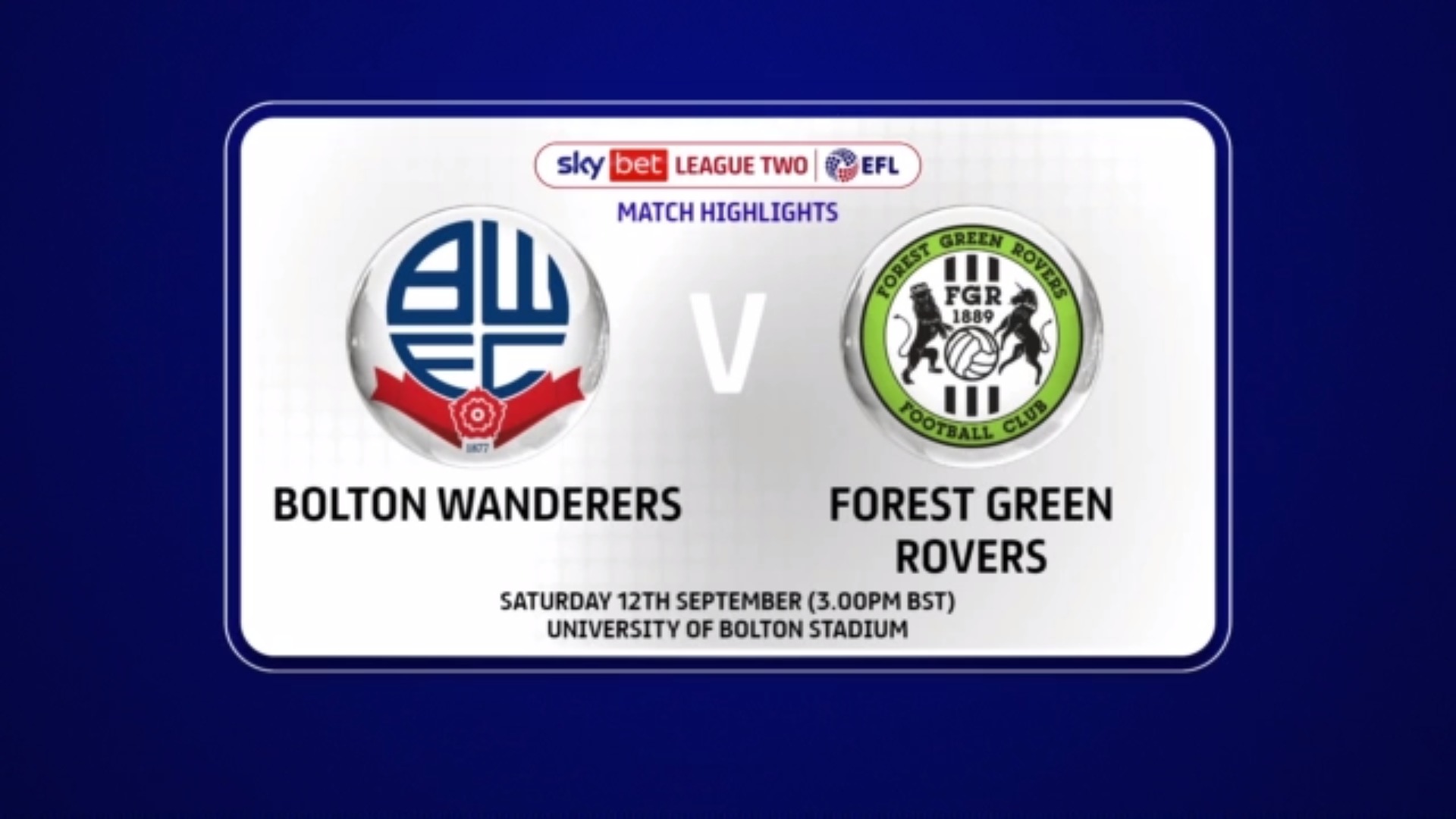 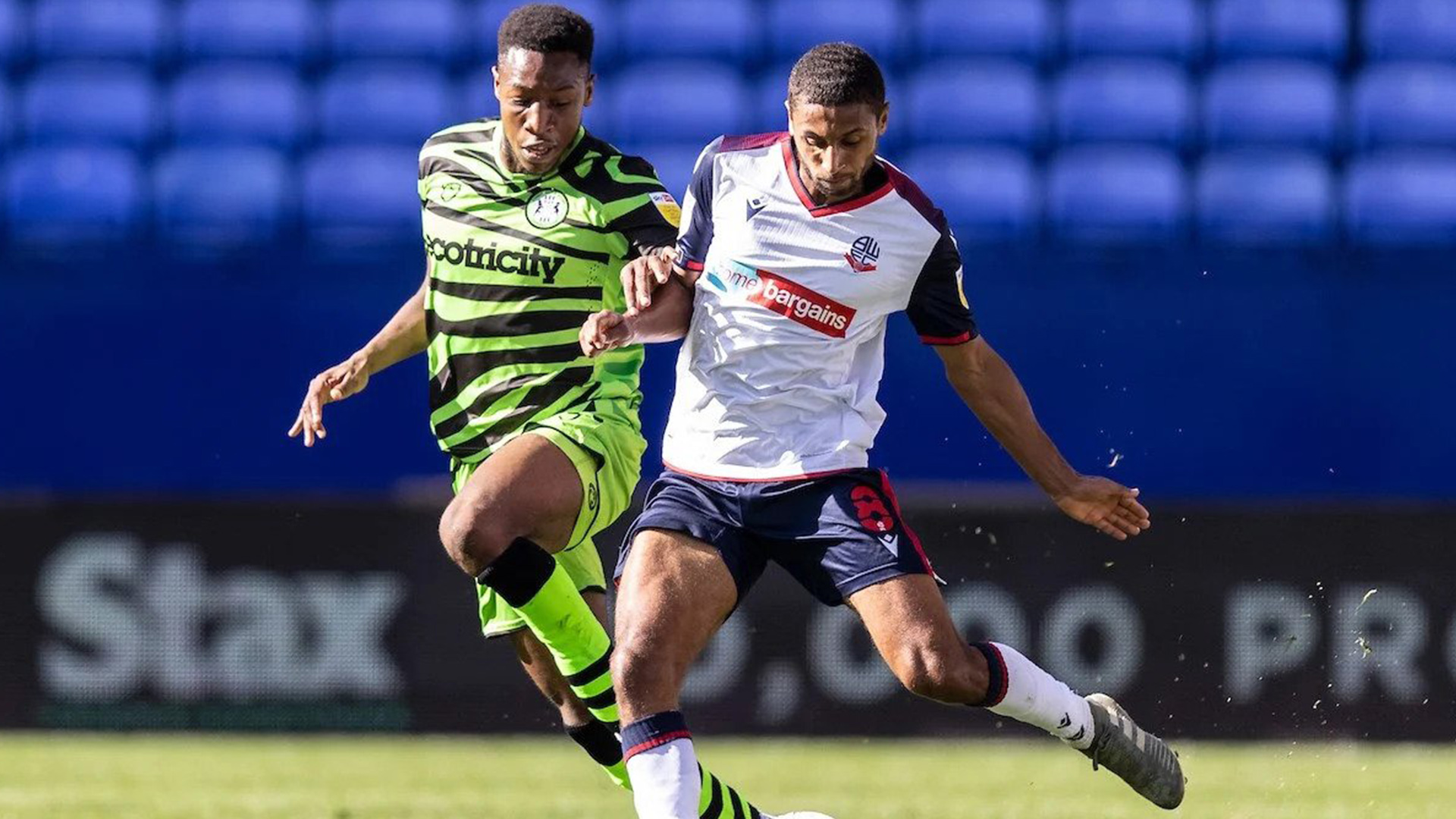