Wanderers return to Sky Bet League Two action tomorrow afternoon with a fixture against Newport County at the University of Bolton Stadium.

Aiming to put their first points on the board, Ian Evatt’s men will go head to head with Michael Flynn’s side who have had a positive start to the campaign with four points from six and a run to the fourth round of the Carabao Cup for the first time.

Ian Evatt: ‘Newport have started well. I know their manager well. I had a year with Flynny (Michael Flynn) at Blackpool, he’s done an excellent job.

‘For me it’s not about them it’s about what we do. That’s the path we’re on and the process we’re going down. If we can perform to the capabilities we showed for long spells at Colchester and in training this week then we’ll win.’

Michael Flynn: ‘It’ll be good to visit the (University of Bolton) stadium. I never played there before and hopefully we can go and pick up the three points.

‘It’ll be a tough game. It’s about the players and what they do on the pitch. If they can keep up their good form then we’ll give them a good game.’

Ian Evatt confirmed that Antoni Sarcevic and Shaun Miller are nearing a return to action but the weekend’s fixture will likely come too early for the duo, with next week’s away clash against Harrogate a more realistic return date.

Dennis Politic as we know is a long-term absentee with Muhammadu Faal likely to continue his spell on the sidelines also.

Michael Flynn is said to have no new injury concerns coming into the weekend’s fixture against Wanderers with a largely fit squad to choose from ahead of their long trip north from South Wales.

Wanderers come into the match still in search for their first points of the 2020/21 campaign. The performance at Colchester last weekend was notably improved from the opening day defeat against Forest Green Rovers and Ian Evatt will be hoping for further improvement and three points this weekend.

County have picked up four points from their first two league matches with a draw at Scunthorpe United followed by a narrow home victory against newly-promoted Barrow. Meanwhile, the club have embarked on a run to the fourth round of the Carabao Cup which has seen them defeat Swansea City, Cambridge United and Watford.

The two clubs haven’t met since Newport’s expulsion from the Football League and subsequent reformation in the late 1980s, but the prior to those events the club last met at Burnden Park in April 1988.

In a Fourth Division clash and with Wanderers heading for promotion back to the third tier at the first time of asking, Phil Neal’s side put six past County with John Thomas scoring a hat-trick as Trevor Morgan, Mark Winstanley and Steven Thompson also found the net.

Bolton Wanderers suffered defeat at the hands of Welsh side Newport County at the University of Bolton Stadium.

Two second half goals from Tristan Abrahams gave The Exiles all three points.

Ian Evatt made one change from the side that lost to Colchester United last weekend with George Taft returning to the defence at the expense of Alex Baptiste.

Wanderers confirmed two new signings 90 minutes before kick-off with Lloyd Isgrove and Arthur Gnahoua being named among the substitutes.

The visitors had an early effort when Abrahams drifted into the box, however his shot went across the face of goal and out for a goal kick.

Some good work from Nathan Delfouneso to lose his marker over on the left saw the big striker put a lovely ball into the box but the referee below for a foul before the ball could reach Eoin Doyle.

Billy Crellin made a fantastic reaction save to keep out Scott Twine from close range after the midfielder was unchallenged.

From the resulting corner, taken by Twine, Liam Shephard hit a first time shot that rebounded off the foot of the post and into Crellin’s grateful hands.

Taft got back to make an important block to prevent Abrahams from shooting on goal after the striker was set up by a lovely ball from the right hand side.

County should have found themselves in front after 19 minutes when Brandon Cooper was left unmarked from a corner. His powerful header went high over the bar.

Wanderers broke and Jak Hickman found Crawford with a tidy pass but the Scot could only hit his volley over the bar.

From Liam Gordon’s cross, Taft met the ball with a firm header which was held onto by Nick Townsend in the County goal.

An industrious run from Doyle on the left carved open a chance for Delfouneso but the County defence held firm and cleared away the danger.

Wanderers won themselves a free kick from 25 yards out after Crawford was felled. He took the set-piece himself and forced a fantastic save from Townsend who dived to his right hand side to parry the ball away from goal.

Townsend was in action again shortly afterwards to deny Delfouneso from close range. Doyle started the move over on the left with a long pass to Gethin Jones on the opposite flank. The Welshman played a one-two with Hickman with the ball ending up in the path of the big striker who was unfortunate not to break the deadlock.

After a nervy start, Wanderers finished the half strongly.

Hickman had a good chance to break the deadlock just after the restart when Comley found him with a smart through ball. After switching to his left foot, the winger’s shot was blocked by a County defender.

Twine’s corner was headed over by Cooper after the ball was knocked into the defender by Dolan shortly afterwards.

The deadlock was broken on 54 minutes when Abrahams pounced onto a loose ball after Crellin could only parry Joss Labadie’s thunderous drive.

Wanderers thought they had equalised two minutes later when Delfouneso prodded home from close range, but the linesman had flagged, albeit quite late, for an infringement in the build up.

Crawford whipped in a curling ball into the box, but nobody could get a touch on it and the chance went.

Abrahams made it two in an almost carbon copy manner when Crellin spilled Haynes’ effort into the path of the striker who grabbed his second.

Evatt made a triple substitution after 65 minutes with Gnahoua, Tutte, Isgrove came on for Delfouneso, Crawford and Hickman.

Tutte had a chance five minutes after coming on but his effort from 25-yards went wide of goal.

A corner from Isgrove was then met by Taft but the defender’s header went wide of goal and another chance for Wanderers went begging.

A surging run by Doyle was brought to end when Josh Sheehan cynically brought him down from 30 yards out. Gnahoua’s resulting free-kick was charged down by the County defence.

A great move on the right involving Jones and Isgrove saw the ball loop up to Gordon in the box but the defender’s deflected effort was unable to trouble Townsend who held on to the ball before it went out of play.

Wanderers were unable to find a way past their opponents and succumbed to a loss. 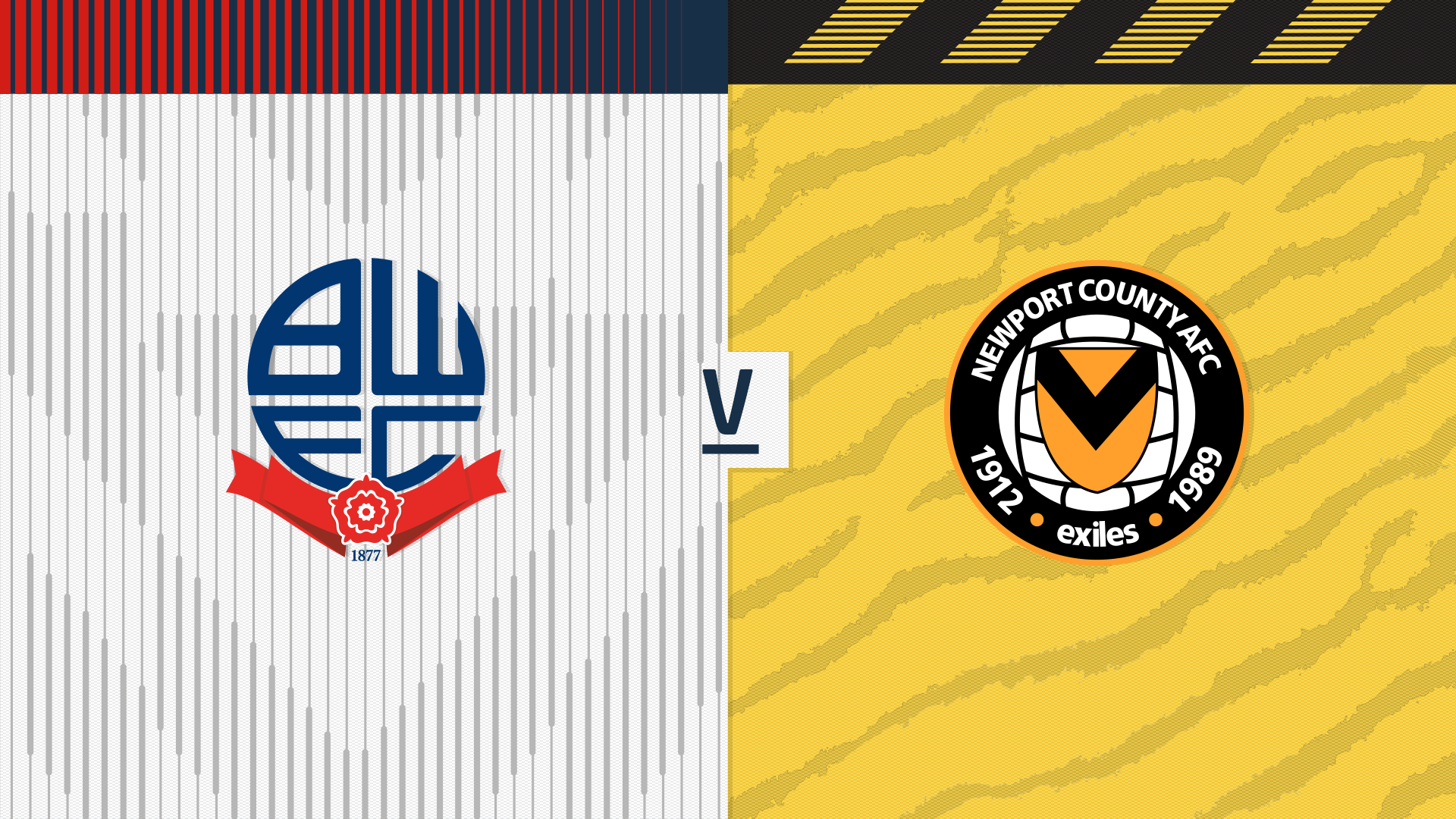 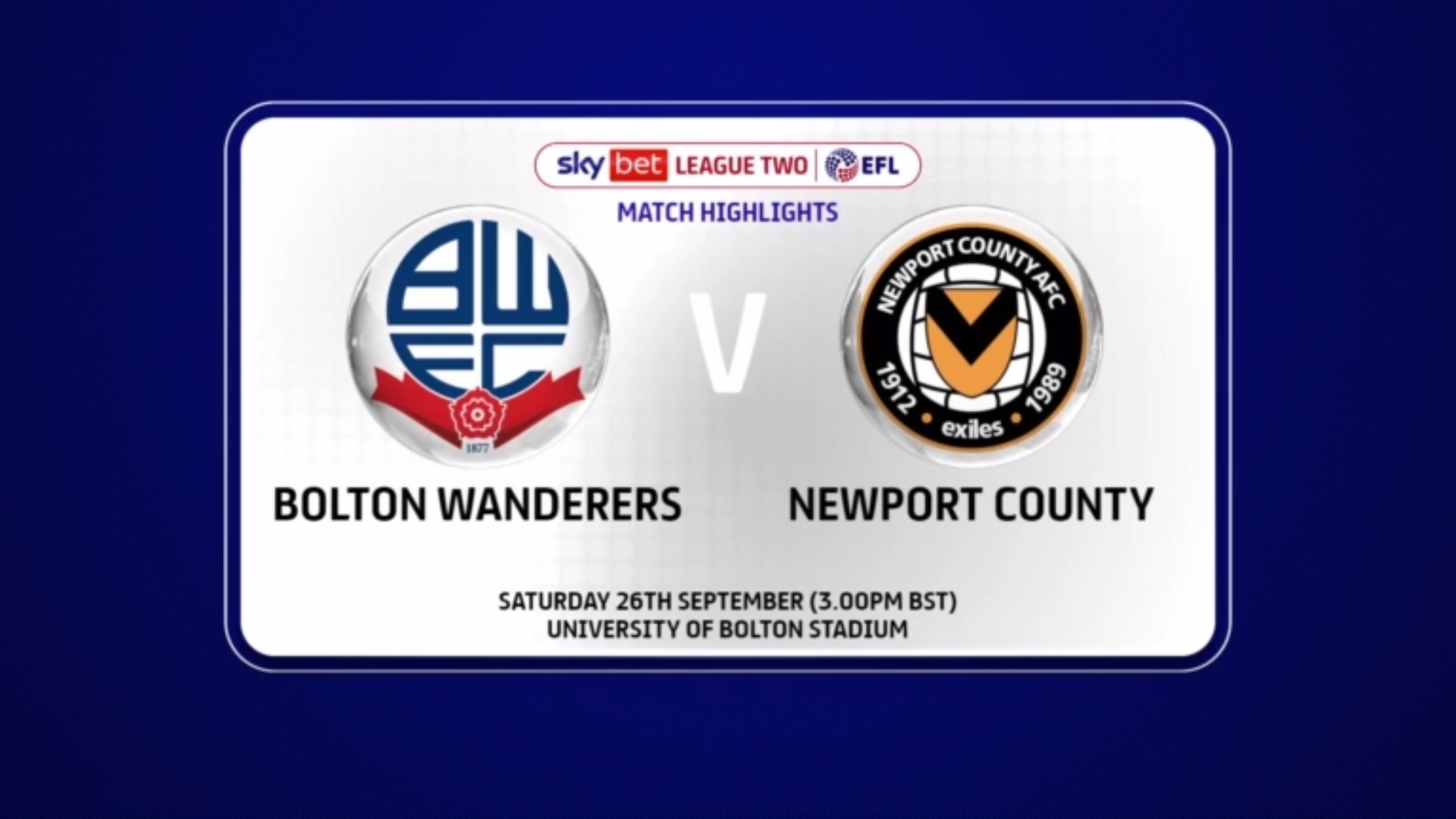 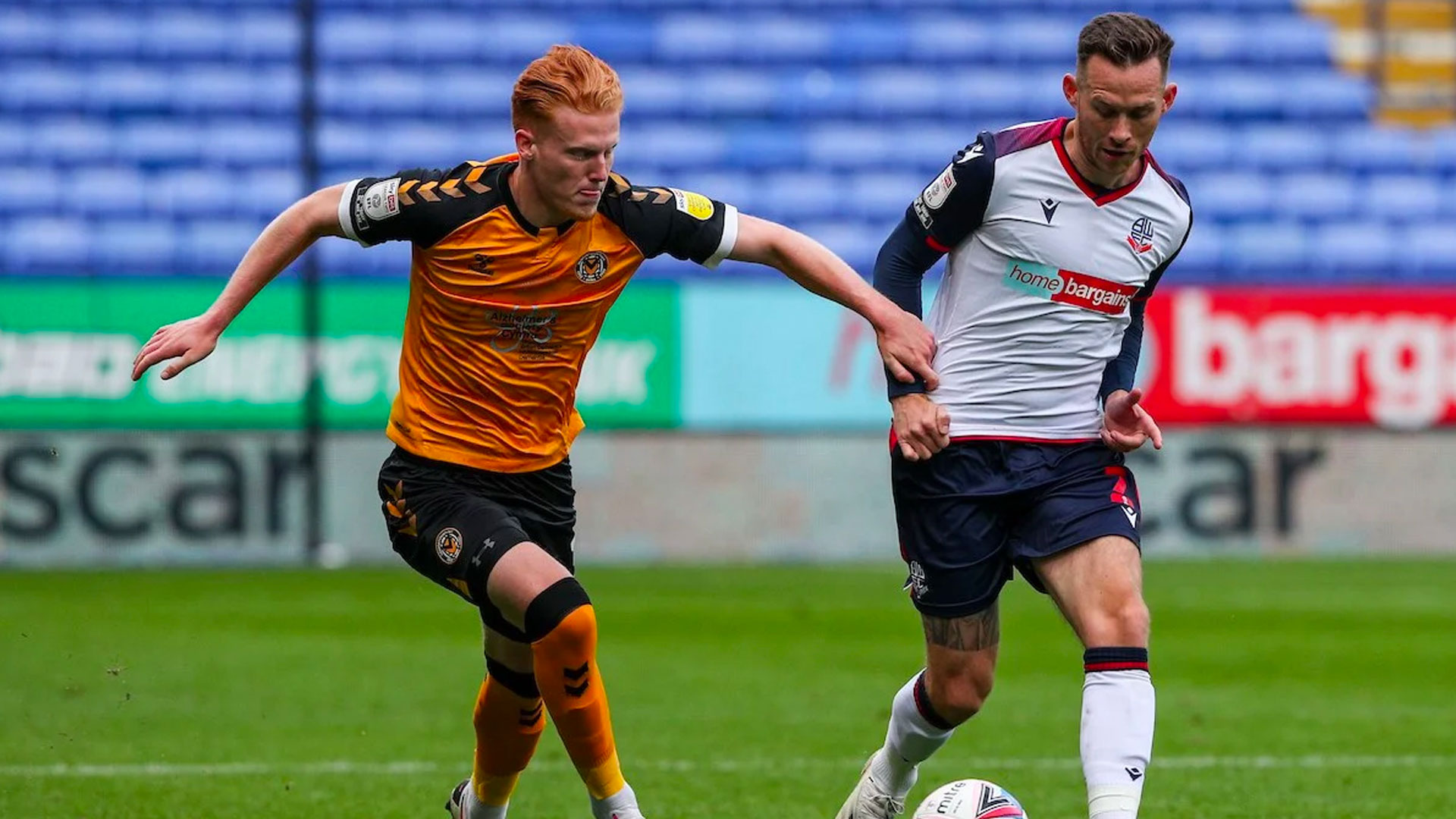