Kieran Sadlier scored his first goal for the club as Wanderers again showed their fighting spirit to come from behind to put another point on the board.

Sadlier slotted home a 76th-minute penalty as Wanderers followed up Saturday’s comeback at Wigan with another retrieval mission to frustrate their opponent’s promotion push.

The Whites’ own play-off aspirations look to have run their course but their desire to keep going until the end - even on a night when they weren't at their best - was again evident as they denied Pompey the win that would have edged them nearer the top six.

Aiden O’Brien’s goal early in the second half looked as though it might be enough to keep Portsmouth climbing as Wanderers found themselves stretched by injuries.

But Ian Evatt’s men found the reserves to add yet another goal to their division-high tally of strikes in the final quarter of an hour. And Sadlier’s cool conversion to cap an impressive personal performance was enough to extend Wanderers’ unbeaten run to three games in their quest to try and secure a top-10 finish.

Jon Dadi Bodvarsson’s late equaliser in Saturday's 1-1 draw at Wigan had earned the striker a start as one of three changes made to his starting lien-up by Evatt.

Kyle Dempsey also came into the side along with the fit-again Declan John, while Sadlier was given a first home start in a Wanderers’ shirt in right wing-back role.

Sadlier delivered a number of telling balls into the penalty area as Wanderers tried to find a clear-cut opening as Bodvarsson and Dion Charles both saw early efforts blocked.

And after Pompey had enjoyed a decent spell of their own it was Sadlier who again got the Whites on the front foot with a mazy run and lay-off for Dapo Afolayan, whose attempted finish produced an outstanding save from Pompey keeper Gavin Bazunu with half an hour gone.

Bazunu was certainly busier than his fellow Manchester City loanee James Trafford at the other end as Wanderers strove to force the breakthrough before half-time. And Aaron Morley had the opportunity to provide it three minutes before the break when Afolayan pulled the ball back for the midfielder, who drove his effort wide.

Morley was quickly involved at the start of the second half as he delivered two superb passes from deep which almost created openings for Charles and then Afolayan as he tried to reach Sadlier’s low cross.

But Wanderers had been forced into a defensive change at the break with Will Aimson replacing injured skipper Ricardo Santos and five minutes into the second half Pompey grabbed the lead.

O’Brien looked to have joined in from an off-side positon after a free-kick had been blocked but the former Sunderland man was allowed to go on and after receiving a return pass from Marcus Harness, drilled the ball home from eight yards.

The goal took the sting out of Wanderers and it took an excellent block from George Johnston to deny Michael Jacobs a second as the visitors again threatened on the break.

Another enforced substitution following a knock to Demspey had restricted Evatt’s options from the bench. But Elias Kachunga had been introduced following a hamstring injury to Afolayan and it was a run from the substitute that suddenly got the Whites back into the contest.

Sprinting onto John’s pass, Kachunga had his heels clipped by Sean Raggett to earn a penalty which Sadlier coolly slotted away as he took over the spot-kick duties.

That breathed fresh life into Wanderers with Kachunga dragging an effort wide as he and fellow substitute MJ Williams made their presence felt.

But despite the two sides pushing for a late winner, both were forced to settle for a point apiece which keeps them locked together on the 60 mark as they continued to prove inseparable.

Wanderers face a big home double-header this week as they take on top-10 opposition at the University of Bolton Stadium.

First up, Ian Evatt’s men entertain Portsmouth in a rescheduled Sky Bet League One fixture on Tuesday 5th April as the Whites look to go above Pompey in the table and edge back towards the top six.

And Wanderers then face promotion-chasing Sheffield Wednesday on Saturday in another high-profile fixture.

The game against Portsmouth (KO 8pm) is priced at category B in the club’s match day pricing structure.

Tickets for this fixture are priced:

Tickets are available to buy online HERE or via the phone lines by calling 01204 328 888 to Official Club Members.

Tickets purchased for the original fixture will be valid for this new date.

Wanderers will then return to the University of Bolton Stadium on Saturday 9th April for the fixture against Sheffield Wednesday (KO 3pm).

Tickets are also now on sale to Official Club Members.

This fixture will be priced at category A in the club’s match day pricing structure.

Tickets for this fixture are priced: 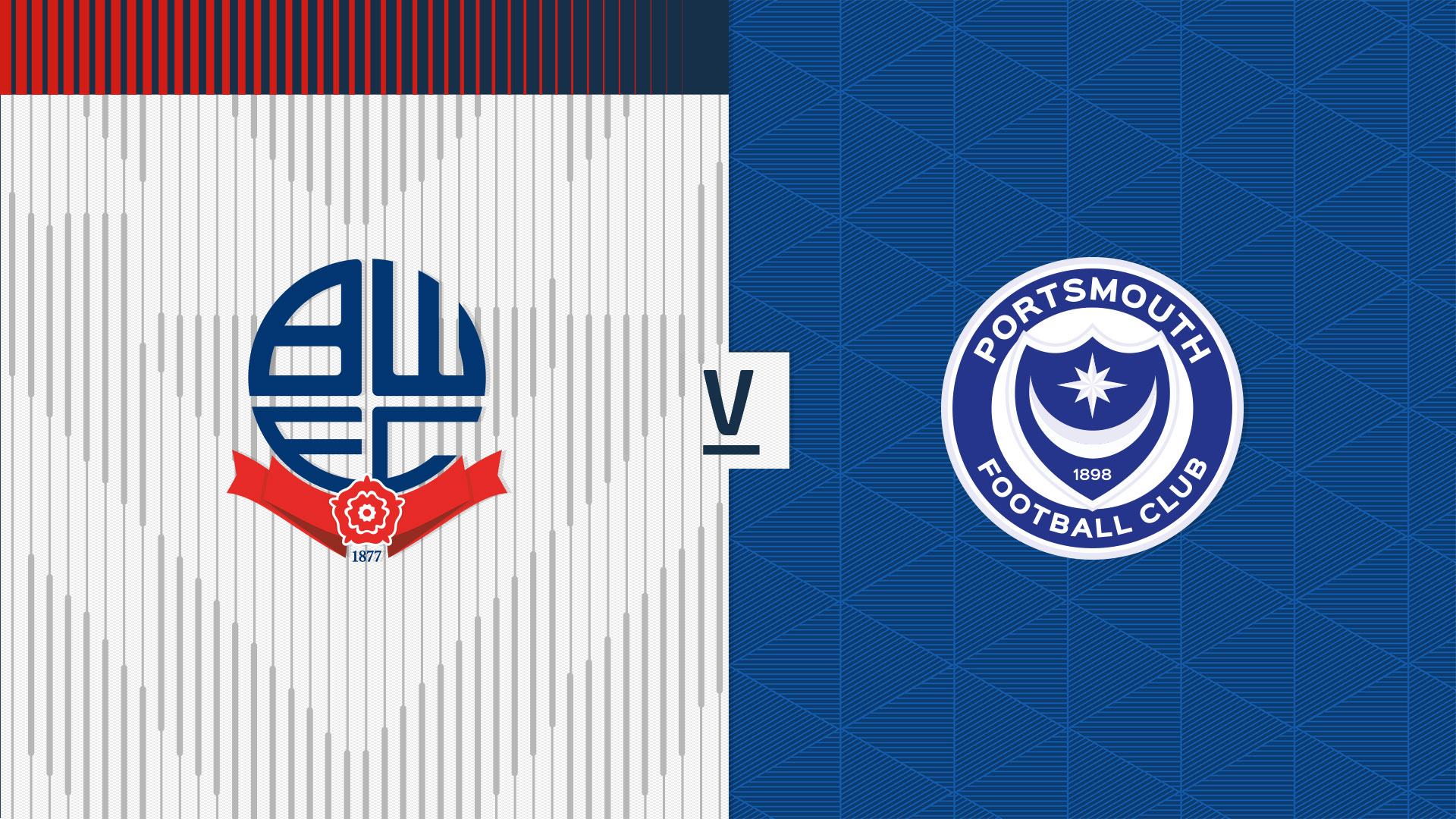 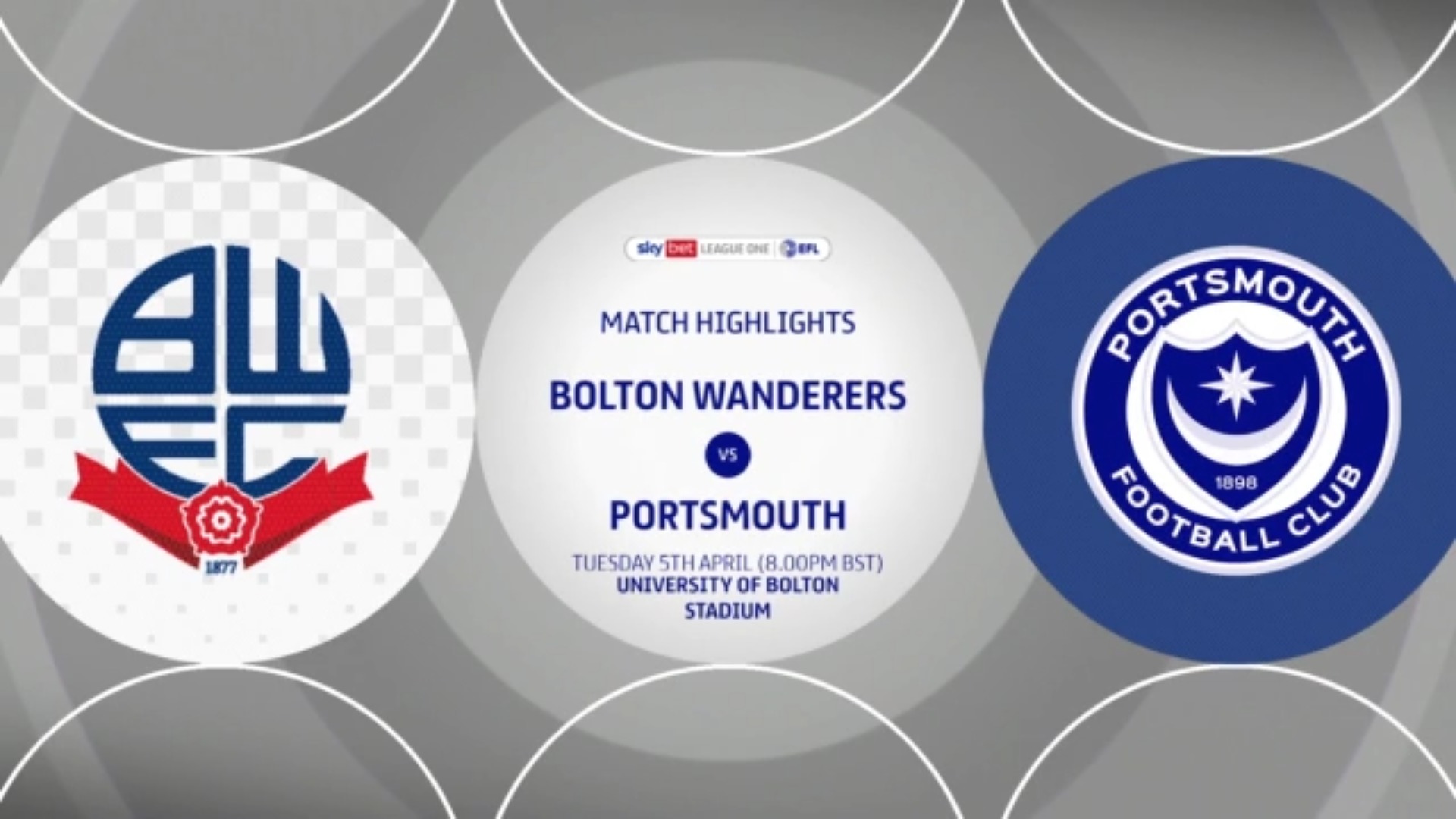 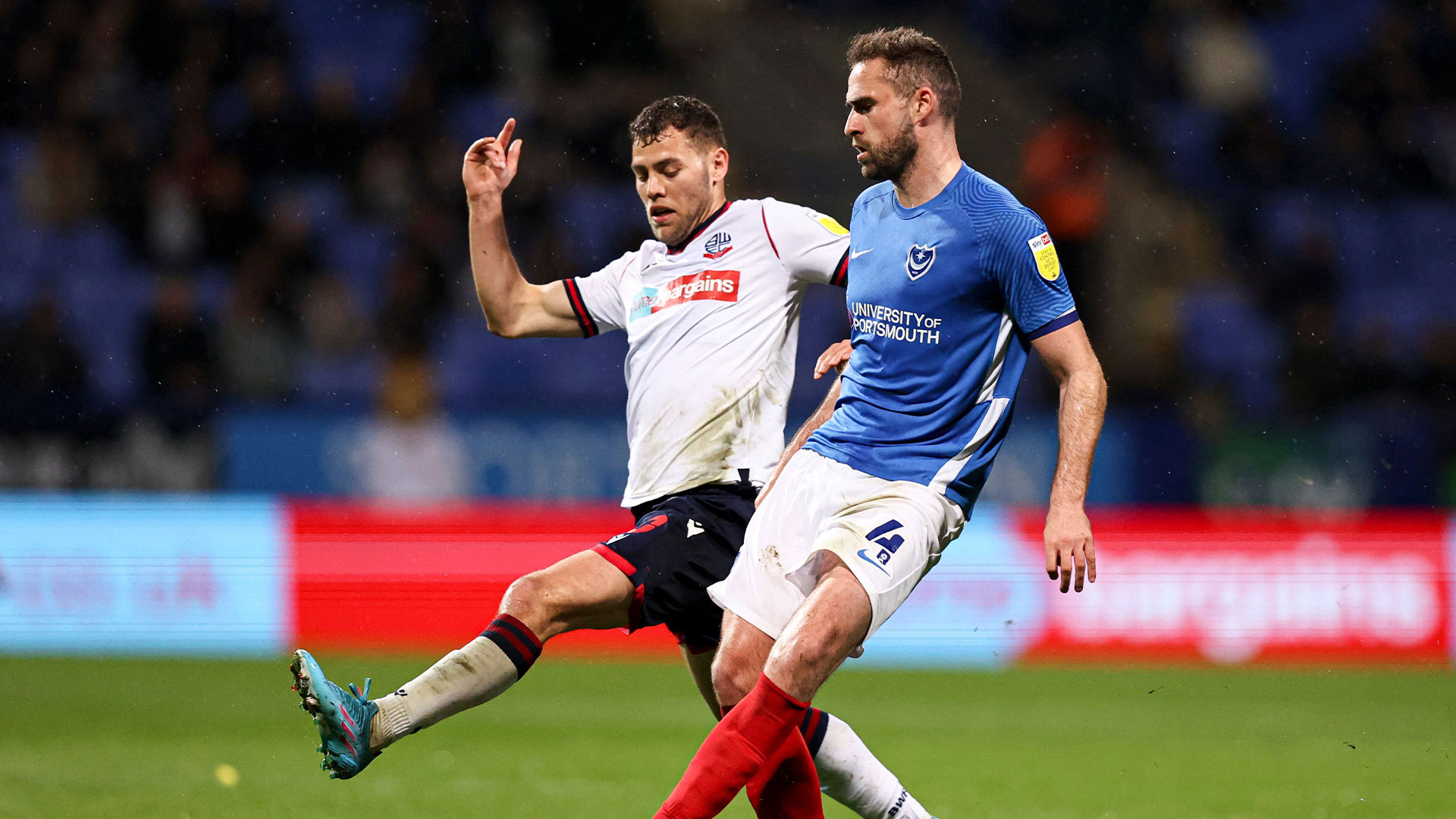