Wanderers kick off their Easter double-header with a Good Friday trip to relegation-threatened Doncaster Rovers.

The Whites will be looking to extend their four-match unbeaten run as they bid to try and move back into the top 10 ahead of next Monday’s visit of neighbours Accrington Stanley.

Doncaster are battling against the drop with four games to go as they host Wanderers for just the second time in eight years.

Ian Evatt: “They are fighting for their lives. No doubt they will try and put us under as much pressure as possible.

“They will be well prepared with the guys they’ve got preparing that team and they will give it everything.

“We will have to make sure we match their effort and commitment and then hopefully our quality can take over and we can win the game playing our way.

“But we have to earn the right to do that. It will be a tough game, but one we’re looking forward to.

“We want to stay unbeaten for as long as we possibly can.”

Doncaster manager Garry McSheffrey: “I think that at full strength they (Wanderers) are one of the best footballing teams in the division.

“Evo [Ian Evatt] has had a couple of years there, implementing what he wants to do and he’s got some really good players.

“How he lines up, we’ll see. He’s changed the shape a couple of times but they’re good players and they can all deal with the football and we have to respect that.

“What I do know is, having grown up with Evo in Coventry as a kid, he’ll want to come here and do a job on me. Bolton won’t be on the beach, that’s for sure.”

Defender Declan John has been passed fit for Wanderers after recovering from a tight hamstring. Top scorer Dapo Afolayan is also available after not being risked from the bench against Sheffield Wednesday last weekend.

Midfielder Kyle Dempsey also hopes to figure at some point before the end of the season but Kieran Lee has joined skipper Ricardo Almeida Santos on the sidelines for the remainder of the campaign.

Doncaster right-back Kyle Knoyle was unable to finish last Saturday’s win over Crewe but is fit to play.

Fit-again defenders Ben Jackson and Charlie Seaman are also in the squad, along with striker Jordy Hiwula.

Wanderers are unbeaten in their last four games and have lost just once in seven outings.

The Whites have drawn their last three, coming from behind to earn a point in each of them, and have lost away from home just twice since New Year’s Day.

Doncaster – second from bottom of the table – are seeking back-to-back wins for the first time this season after beating Crewe to confirm their relegation last weekend.

That was Rovers’ first win in seven games as they remain five points away from possible safety.

With his squad stretched to the limit, Ian Evatt only named six players on the bench – including goalkeeper Matt Gilks and teenagers Mitch Henry and Arran Pettifer.

But striker Eoin Doyle was back on starting duty and he slotted home his seventh league goal of the season to put the Whites ahead eight minutes before the break.

The visitors then had defender Joe Olowu sent off for bringing down Dapo Afolayan and Elias Kachunga’s first league goal for Wanderers made it 2-0 at half-time.

The Whites then added a third with less than an hour gone through a deflected effort from George Thomason as they wrapped up their biggest home win of the season to date to move back into the top half of the table.

Supporters travelling by train are advised by TransPennine Express to check their service before travelling and allow plenty of extra time.

Wanderers’ supporters will be able to purchase tickets at the Eco-Power Stadium ahead of the Whites’ game against Doncaster Rovers on Good Friday afternoon (KO 3pm).

Tickets will be sold via the Doncaster Rovers Box Office from 9am until 12.30pm.

From 12.30pm, tickets will be sold from the Club Doncaster Academy office, which is located next to the away turnstiles.

Ticket prices do not increase on the day.

Advanced sales from Bolton Wanderers are still available via the phone lines, for collection from Bolton Central, until 3pm this afternoon. After this time, no sales or refunds can be processed. Ticket Information For Doncaster Away


Ticket information for the Wanderers’ Sky Bet League One fixture, away to Doncaster Rovers has been confirmed. 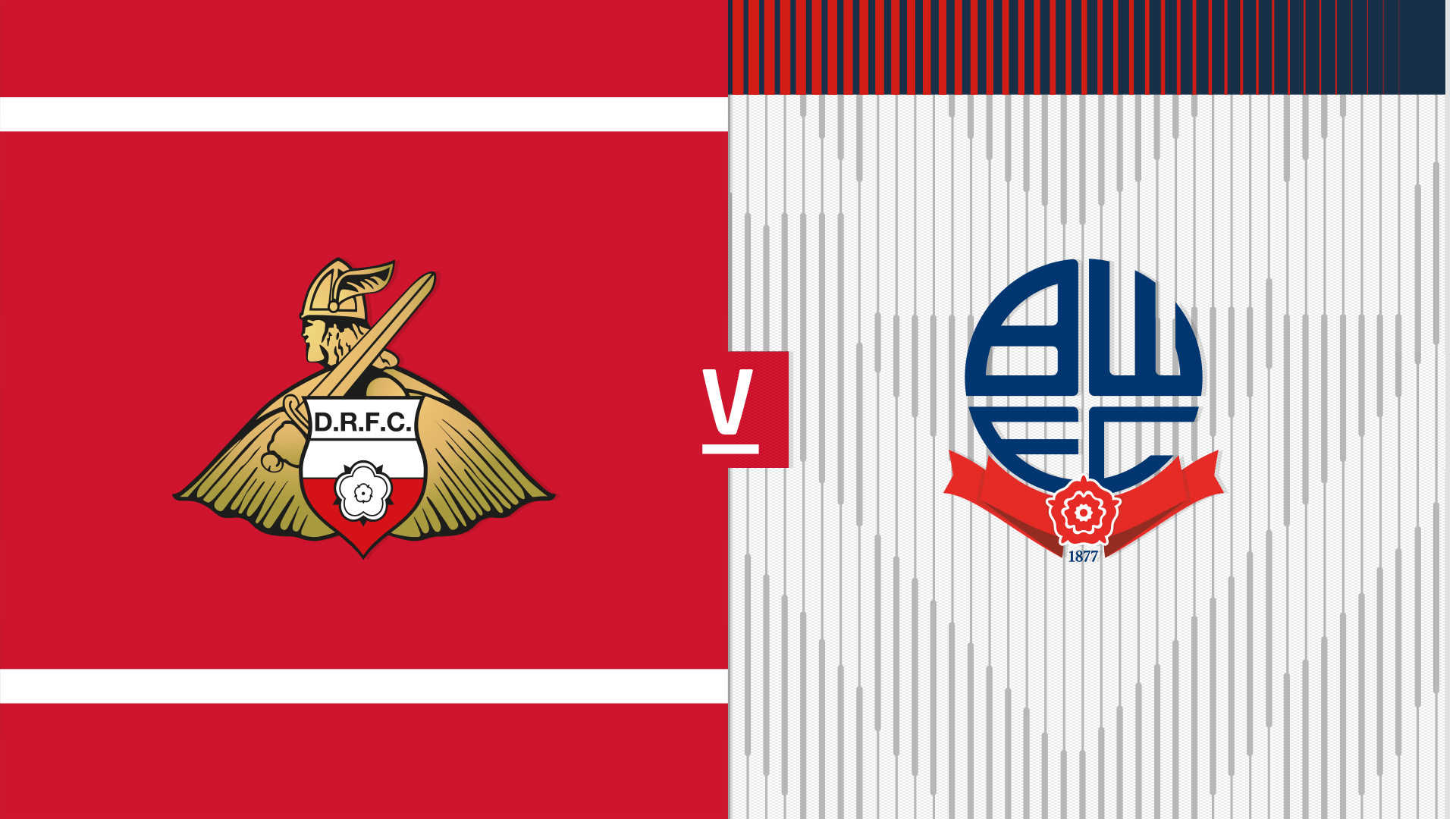 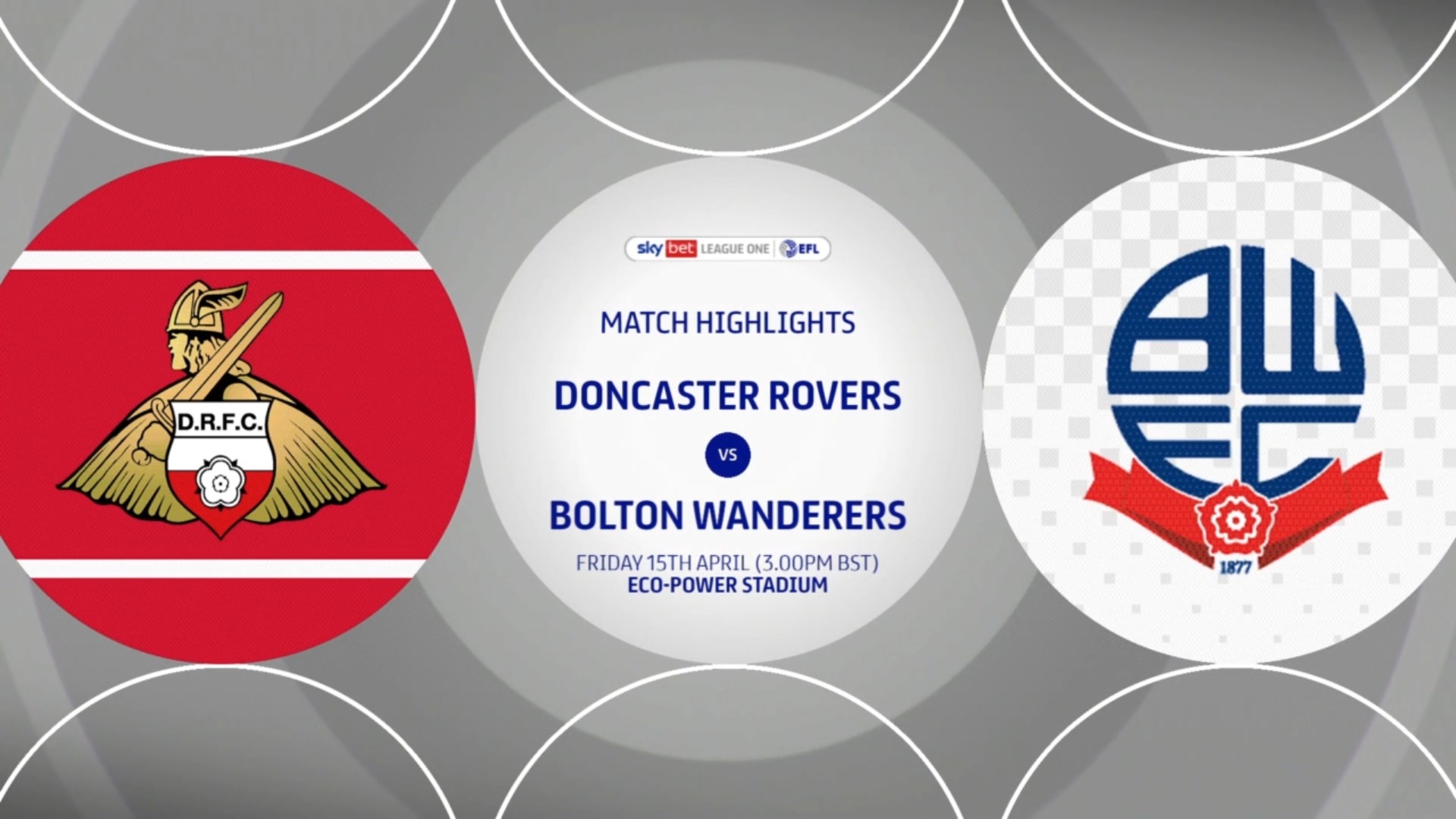 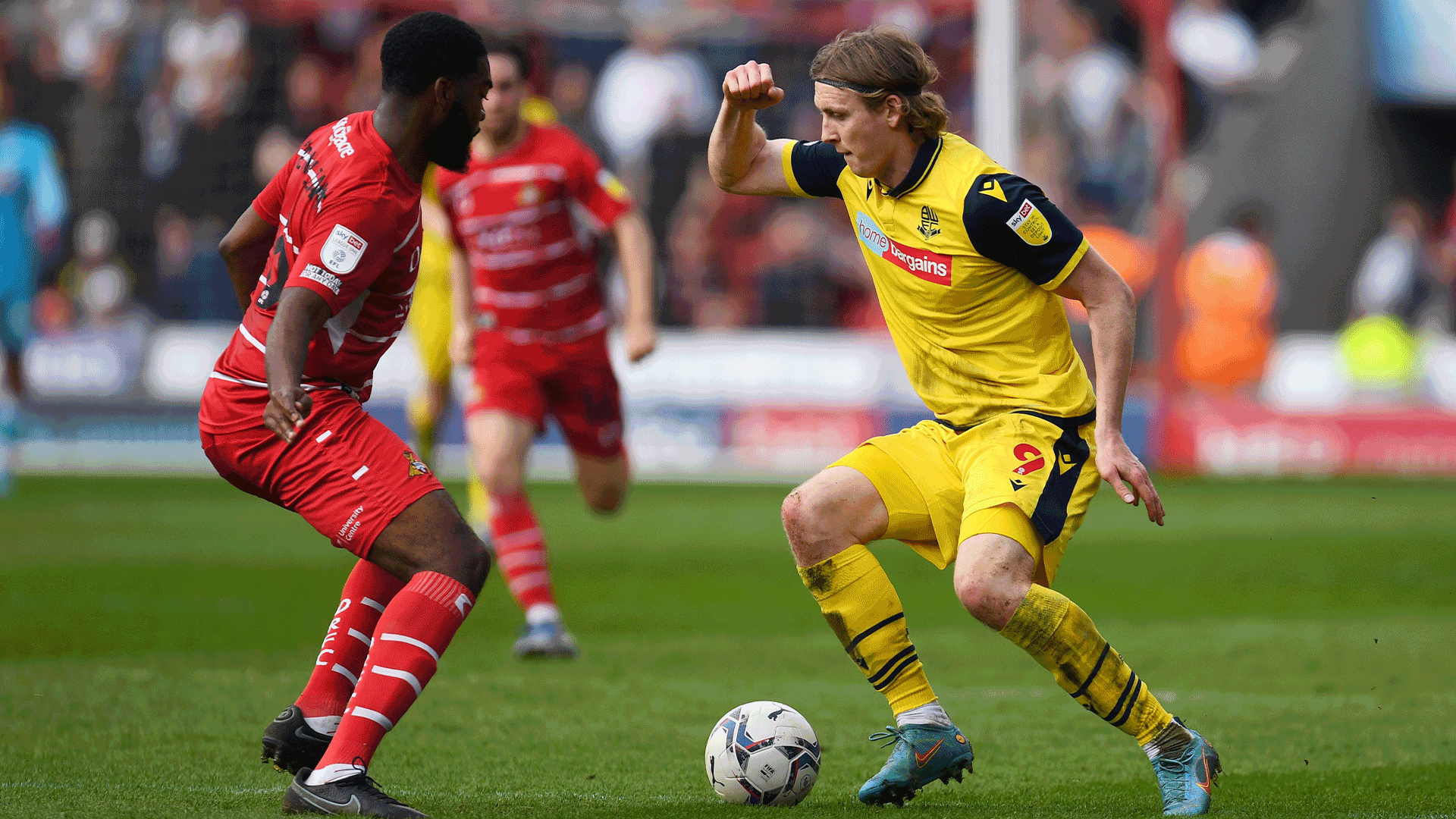