Alex Baptiste earned Bolton Wanderers a dramatic injury time equaliser to rescue a point for his side on an entertaining opening day of the Sky Bet League One campaign at the University of Bolton Stadium.

The veteran defender got on the end of Elias Kachunga’s cut-back to slam the ball home after Hiram Boateng came off the bench to seemingly give the visitors a win.

Wanderers responded to a set back after Mo Eisa put the visitors in front.

Debut strikes by Josh Sheehan and Amadou Bakayoko put Wanderers in front during the second half before Scott Twine restored parity with a free-kick.

But Baptiste had the last laugh to level matters in the dying stages.

Three debuts were handed out to summer recruits George Johnston, Josh Sheehan and Amadou Bakayoko as manager Ian Evatt fielded a strong XI to take on managerless MK Dons for their opening game in Sky Bet League One.

Last season’s Player of the Year Ricardo Almeida Santos was named among the subsitutes having missed several pre-season games due to a knock.

Buoyed by the most welcome sight and noise of a 16,000 plus University of Bolton Stadium crowd, Wanderers started the game brightly and with an abundance of energy.

Dapo Afolayan received a lot of the ball early on over on the left hand side to ensure that the Dons’ defence were kept on their toes.

A good break up front saw the hard-working Amadou Bakayoko play in Afolayan from distance. The winger’s shot was well-struck but inched wide of goal.

The visitors took the lead with their first meaningful attack in the Wanderers half when Eisa squeezed the ball in at the near post with a right-footed strike.

Moments later and it could have been two for the Dons after Baptiste slipped and ceded possesion. With Gilks exposed Johnston ran to his goalline and was perfectly place to keep out a goalbound effort.

Wanderers equalised in sensational style on the half hour mark when Sheehan guided a 25 yard free-kick in to the top left hand corner after Afolayan was scythed down.

Williams was shown a yellow card a couple of minutes later for an alleged foul. The Wanderers midfielder appeared to have clearly won the ball.

The referee was central to more controversy when Wanderers captain Antoni Sarcevic seemed to have been dragged in the box after Sheehan put him through. Instead, the official waved the game on against a chorus of jeers from the Wanderers faithful.

Eisa fired over after the visitors worked their way into the box for another rare foray.

A promising move down the right involving Bakayoko and Jones found Sarcevic with his back to goal. The midfielder controled the ball well, turned and shot just across face of goal.

No changes were made at half time and Wanderers recommenced proceedings on the front foot.

Afolayan was causing problems down the left and created spance for Doyle who sent a low curling effort just wide of Walker’s left hand post.

Afolayan shot straight in the arms of Walker after Doyle charged down the channel to keep the ball alive for the hosts.

The Irishman, hungry to get on the scoresheet, fired over from an angle after John’s searching pass found his team-mate in space.

Another debut goal put Wanderers in front after 66 minutes when Bakayoko fired hom emphatically after John’s perfect cross found its way to him. The Welshman seized the ball on the left flank and caught the visitors’ defence napping before the big striker netted in front of the grateful Carrs Pasties North Stand.

With twenty minutes to go the Dons had a free-kick just outside the box and in a very dangerous position after Bakayoko conceded the foul.

Scott Twine took the set-piece and equalised leaving Gilks rooted on his goalline.

Wanderers made substitution immediately afterwards when Isgrove came on for the hard-working Doyle.

Walker pulled off a save to keep out Isgorve after the substitute was played in by a lively ball over the top from Sarcevic.

The visitors got their third of the game after the broke away at pace, down the right before Boateng steered the ball past Gilks after receiving the ball with his back to goal.

Wanderers made a double substitution with six minutes to go when new signing Elias Kachunga and Kieran Lee came on for Afolayan and Sheehan.

Kachunga, who had only signed a two-year deal, just 24 hours earlier played a key role in the dramatic equaliser when his drag back found Baptiste, who sent the University of Bolton Stadium into raptures.

Tickets for Wanderers’ opening Sky Bet League One home fixture of the season against Milton Keynes Dons on Saturday 7 August, are now on sale.

We look forward to welcoming our supporters back safely to the University of Bolton Stadium for the first time in over 18 months.
This fixture will be priced at category C in the club’s new match day pricing structure.
Tickets for this fixture are priced from £21 for adults, £16 for over 65s & under 23s, £10 for under 18s whilst under 12s are priced at just £8.
Supporters will need to book their tickets online by visiting www.eticketing.co.uk/bwfc or via the phone lines by calling 01204 328 888.
All tickets will be fulfilled using the ‘Print at Home’ and Digital ticket options on the club’s official eticketing site.
Tickets will be sent to the Lead Purchaser’s registered email address.
Supporters who require wheelchair access or disability seating will need to contact the Ticket Office directly to book their tickets. Disability access tickets are currently not available online.
For more information on the club’s match ticket pricing structure for the 2021/22 season, please click here https://www.bwfc.co.uk/news/2021/july/club-confirms-matchday-ticket-prices-for-sky-bet-league-one-campaign/
COVID Protocols
The club is looking forward to welcoming supporters back to the University of Bolton Stadium and we want to reassure everybody that your safety and well-being and that of our colleagues is of paramount importance.
We, therefore, encourage supporters attending this fixture to take a lateral flow test during the 24-48 hour period leading up to this game. Details on ordering a lateral flow test can be found at https://www.gov.uk/order-coronavirus-rapid-lateral-flow-tests
If the test is positive then you should follow the guidance issued by the Government, arrange a PCR Test and self-isolate.
Please do not visit the University of Bolton Stadium if you display any of the published COVID-19 symptoms.
There will be plenty of hand sanitizers throughout the stadium and we advise you to frequently wash your hands. Also please aim to stay in your seat throughout the match and endeavour not to congregate in the concourse areas should you wish to purchase refreshments from the kiosks.
Although the wearing of facemasks is no longer mandatory we would encourage everyone to wear a mask while in the concourse or visiting the toilets.
2021/22 Season Tickets
There is still time for supporters to Join The Journey and purchase season tickets for the forthcoming campaign. Will you be our next recruit? Purchase your 2021/22 season ticket today. Click here for more information. 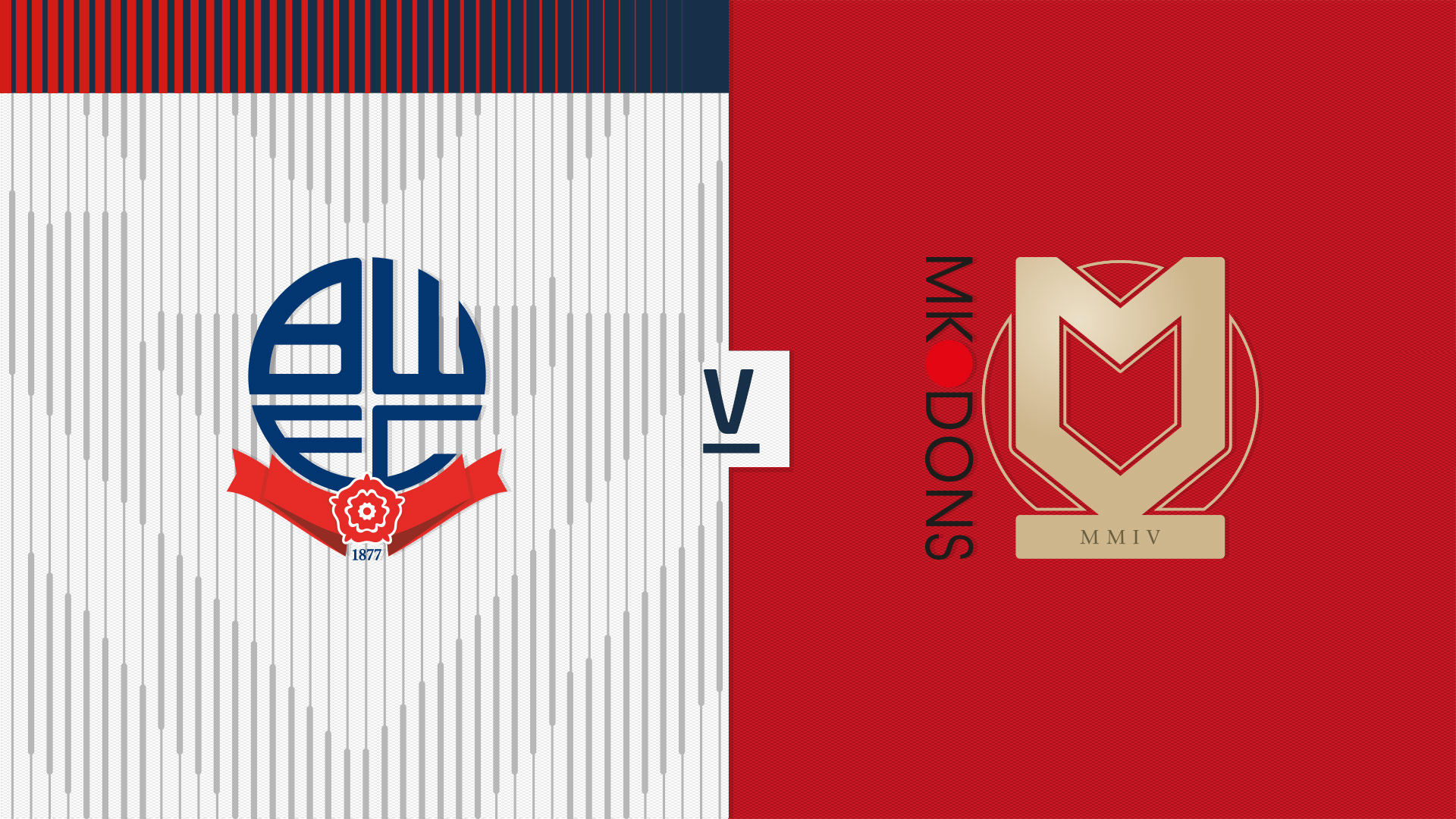 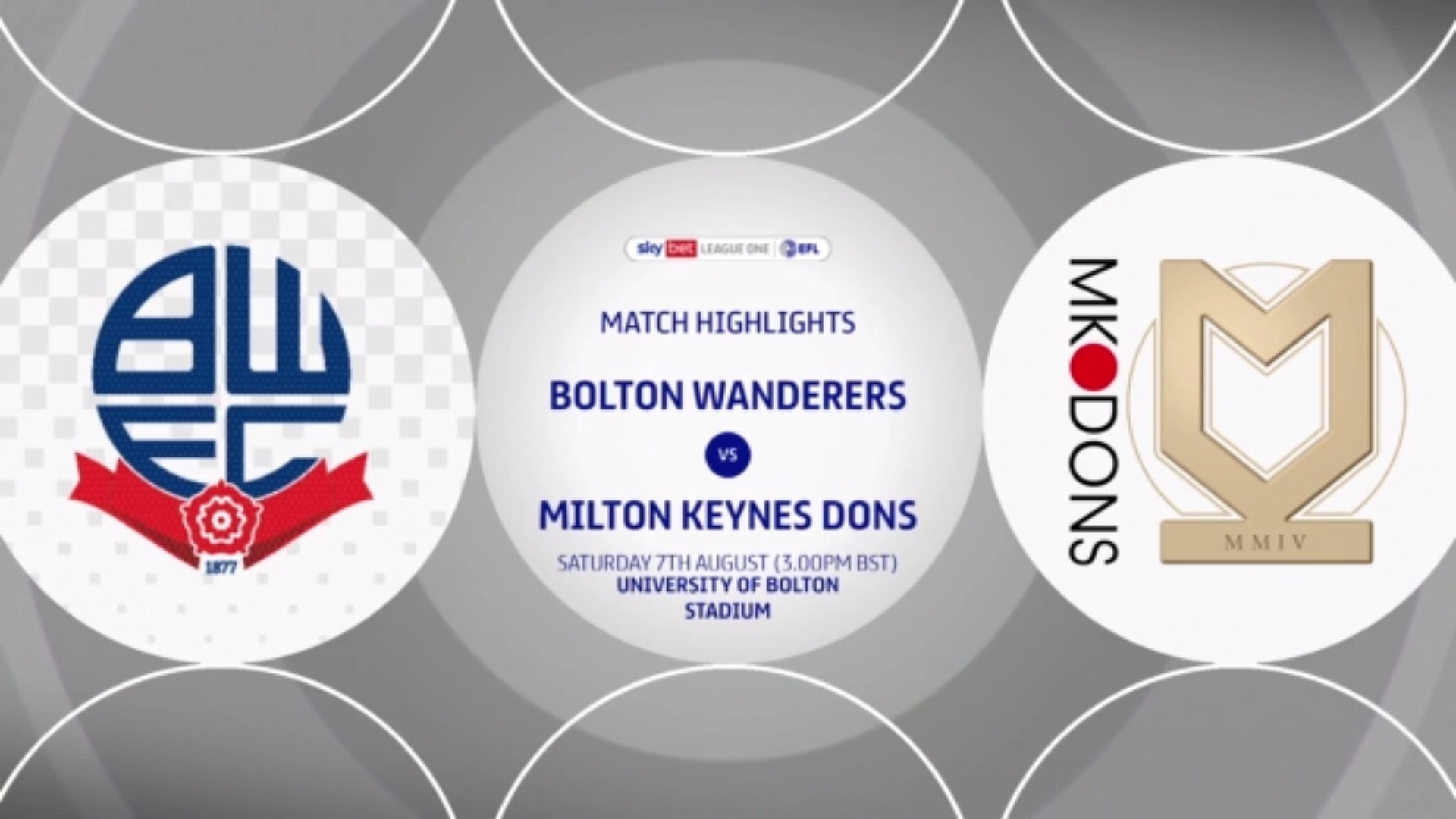 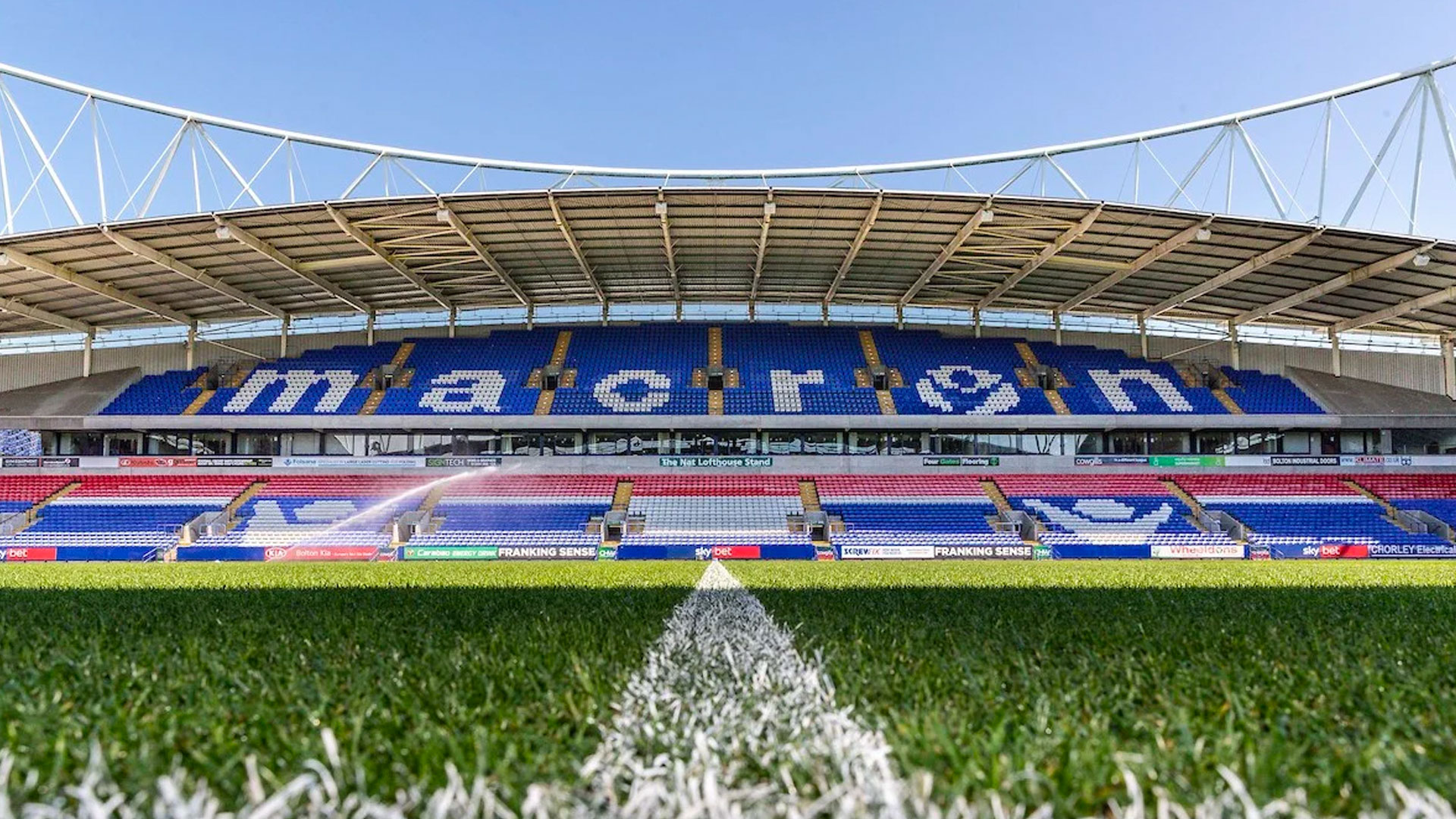