Buoyed by their first Sky Bet League One victory of the campaign at Lincoln City during the week, Wanderers prepare to take on another side beaten in last season’s play-offs, Oxford United at the University of Bolton Stadium.

Bolton have had a bright start to the campaign, drawing twice and winning once in their opening three league fixtures, with a Carabao Cup victory against Barnsley sandwiched in between.

Oxford will be aiming to go one better than a play-off semi-final defeat to Blackpool, and they’ve started the term with seven points from three matches – following a draw at Cambridge United, they recorded victories against Charlton Athletic, and Crewe Alexandra.

Ian Evatt: “It’ll be another benchmark game for us really. They’re a team who are always there or thereabouts and they have a manager who is very experienced – he’s had good longevity in the game which is hard to do. It’ll be a difficult and challenging game, but we need to concentrate on ourselves. If we can perform to the levels we got to on Tuesday then we’ll be more than a match for most teams in this league.”

Karl Robinson: “Bolton have a cohesive group of players who are very good in and out of possession. They are a nice team to watch and that’s why I say we still need to improve. We are playing Bolton and Lincoln in our next two games and we will have to be better than we were against Charlton and Crewe.”

In his pre-match press conference, manager Ian Evatt confirmed that Declan John will come back into contention for selection after missing Tuesday’s win at Lincoln through injury. During that win at the LNER Stadium, Amadou Bakayoko was withdrawn with injury and he will almost certainly miss Saturday’s clash with Oxford.

Dan Agyei was withdrawn just a quarter of an hour into Oxford’s win against Crewe on Tuesday evening and the former Burnley forward looks set to miss Saturday’s game. Another who is likely to miss out through injury is right-back Sam Long who is yet to play a minute this season. Elliott Moore and Anthony Forde could also miss out for the U’s.

If you haven’t got your ticket for Saturday’s game already, then there is no reason to worry as cash turnstiles will be open at Block M of the Carrs Pasties North Stand in advance of the fixture tomorrow.

Tickets will be sold on a cash only basis, and the turnstiles will be opening from 1.30pm.

Supporters can avoid the match day queues altogether by purchasing tickets for the fixture online, taking advantage of the club’s Digital Ticket & Print at Home facility.

Visiting supporters from Oxford United can also purchase tickets on the turnstiles at block E of the Franking Sense South Stand lower tier. Again, tickets will be sold on a cash-only basis.

Wanderers earned their second point of the 2019/20 campaign and their first under new manager Keith Hill who was taking charge of the team at the University of Bolton Stadium for the first time.

Will Buckley was denied by the crossbar early on after being put through on goal by the impressive Liam Bridcutt. Wanderers were bright and bubbly and Thibaud Verlinden was denied by Simon Eastwood. After Jason Lowe went close, Oxford fought their way back into the contest and Remi Matthews denied Cameron Brannagan’s header.

Before the final whistle, James Henry was denied by the post for Oxford with Jason Lowe forcing a good save from Eastwood with a shot from distance. A point a apiece probably a fair result.

In advance of Saturday’s first Sky Bet League One home fixture with Oxford United, the club would like to advise supporters who have purchased match tickets for this fixture, and have been sent digital or print at home tickets the following;

• Print at Home Tickets – Please ensure that the tickets have been printed off and the barcodes are clear, in advance of travelling to the stadium. Barcodes for print at home tickets are not able to be scanned on smart devices, you must print them off. If you wish to use your smart device to gain entry to the stadium please use the digital ticket function.

Going digital opens up access to a host of benefits for both the club and its supporters. Digital ticketing will directly improve the supporter experience giving easier access to tickets in a few simple clicks, storing their tickets on their device of choice. With the added flexibility, ease and security that this brings.

Tickets for the Oxford United game can be purchased online HERE. 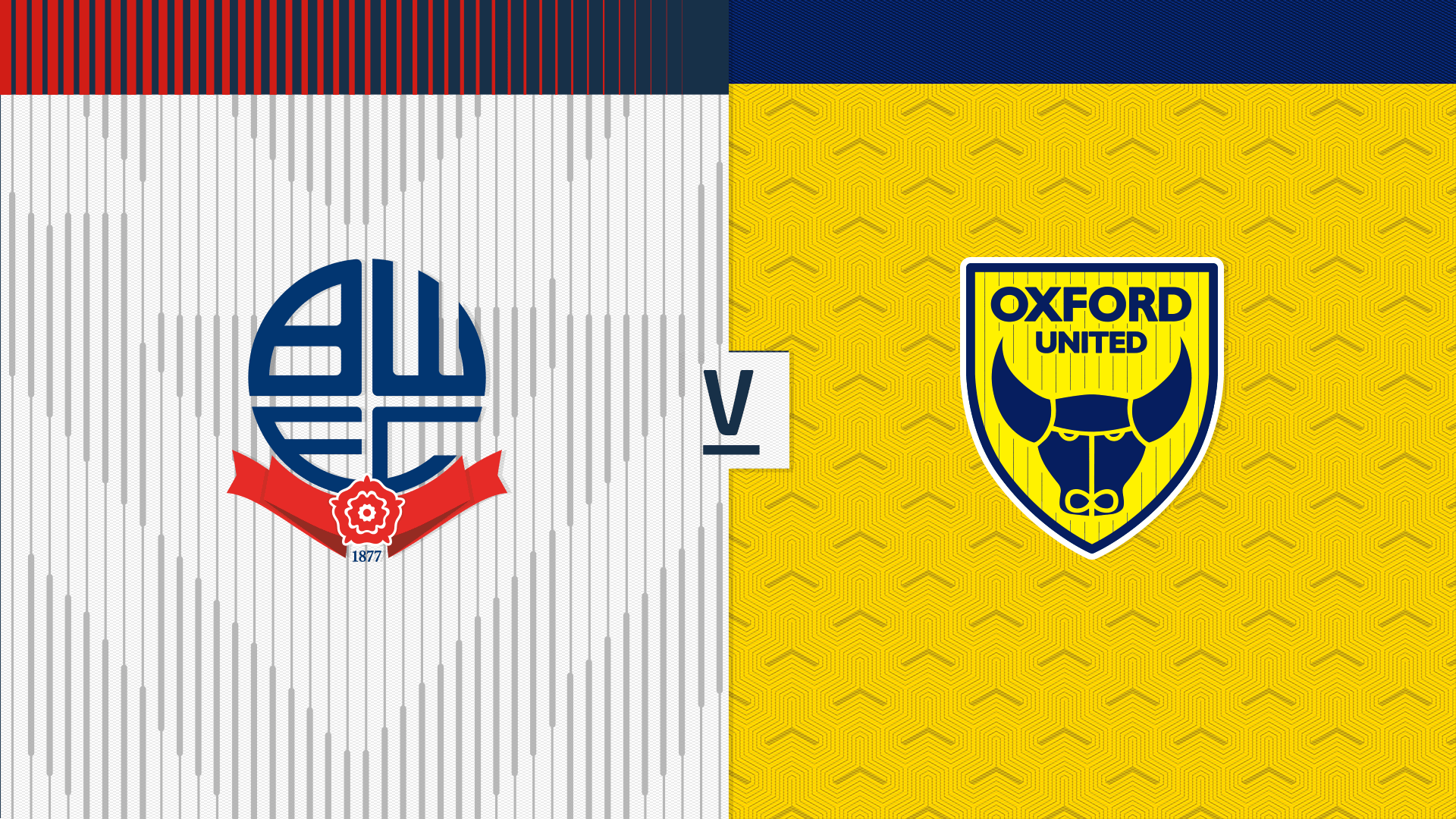 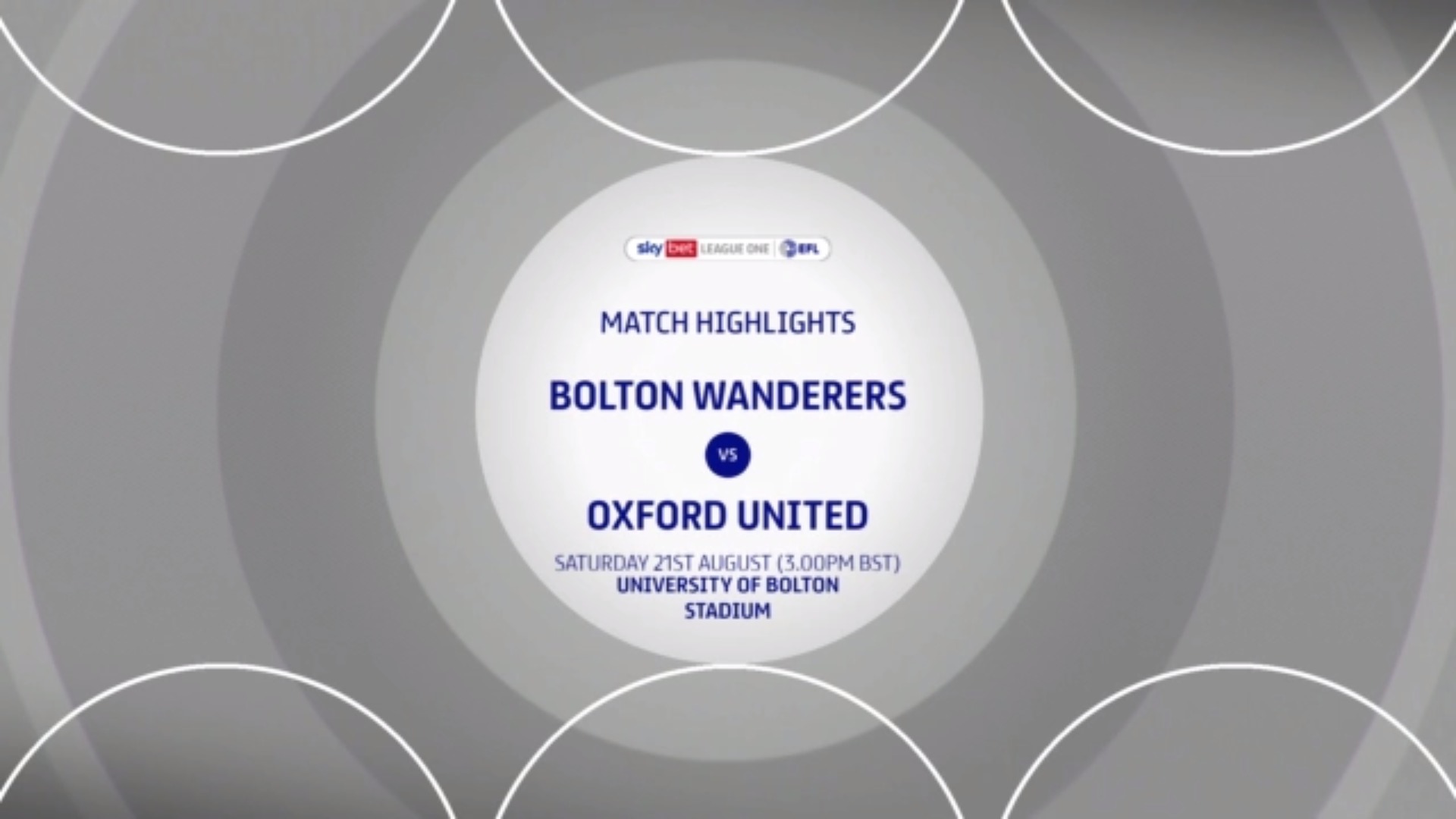 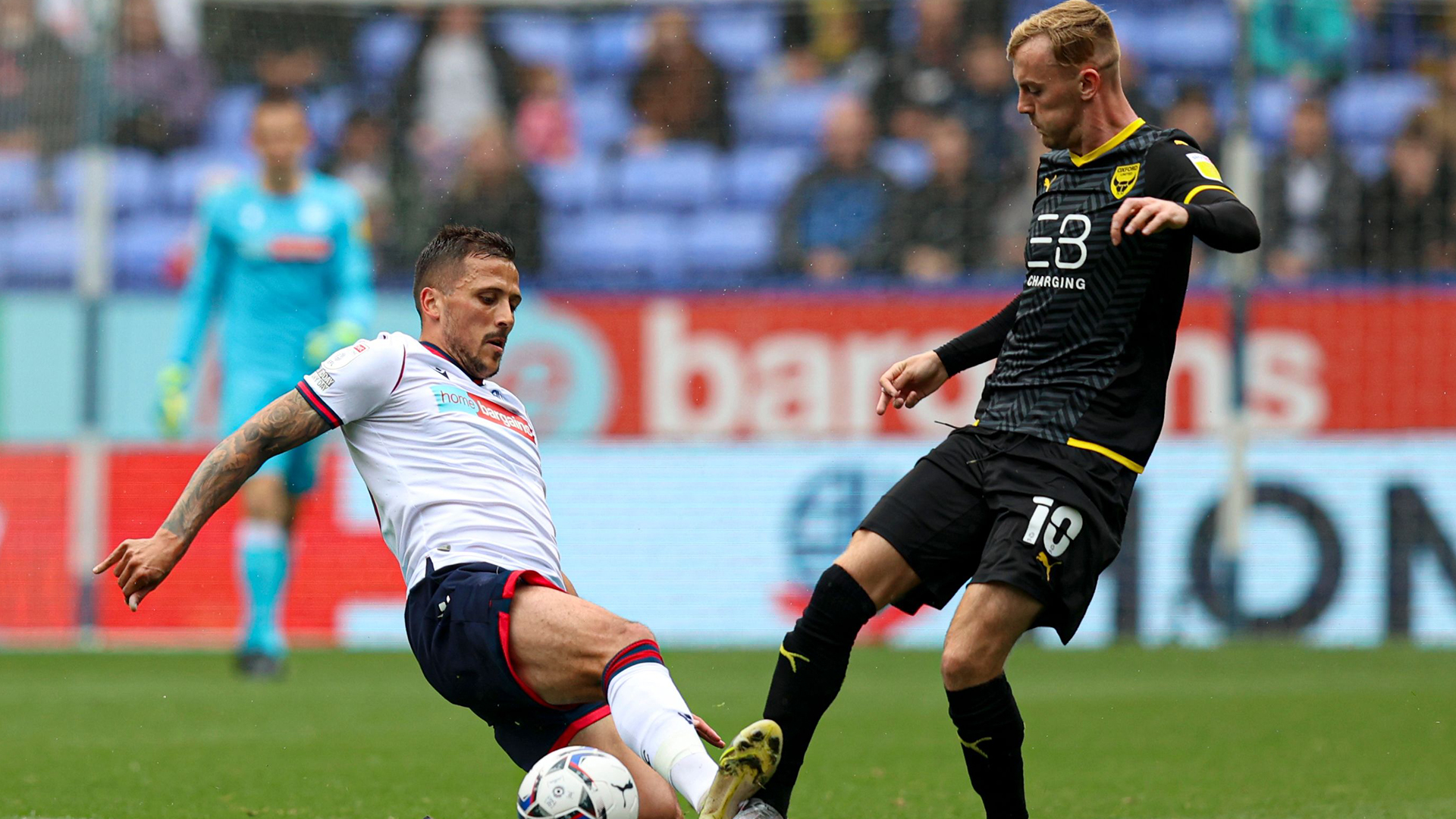