Wanderers hit the road again for the second time in four days for their trip to the Pirelli Stadium.

A first-ever win over the Brewers may not be enough to move the on-song Whites up from 10th place – bar an avalanche of goals – but would put them within five points of the League One play-off places.

Burton sit 13th in the table after just one win in their last six games.

However, Jimmy Floyd Hasselbaink’s side is unbeaten in three of those fixtures – including last Saturday’s 2-2 draw at home to Cambridge United.

Ian Evatt: “This game poses a completely different challenge to the one Oxford did.

“Again it comes down to picking the right team for the right game.

“Luckily for us now we’ve got some good options and hopefully we can go there to find a way to get the right result.”

Burton assistant-manager Dino Maamria: “They had a very good Janauary window, they spent their money well and strengthened in the right areas.

“I watched their game against Oxford back. It was a very good game from both teams. We know they have great players with good experience, but it isn’t about them, it’s about what we do tomorrow and how we respond from Saturday.

“We need to put in a good performance, try to nullify their threats and then we can capitalise on their weaknesses.”

Wanderers will be without midfielder Kieran Lee due to a heel injury and recovering forward Elias Kachunga isn’t yet ready to return to the squad.

Burton will give fitness checks to defender Deji Oshilaja and midfielder Jonny Smith to see if they can return but left-back Cameron Borthwick-Jackson is out due to concussion.

The two sides shared the points from a goalless draw in front of the Monday night Sky TV cameras back in early September.

The game wasn’t without incident, though.

Kieran Lee had a goal disallowed for Wanderers after Eoin Doyle was ruled to be offside and in the goalkeeper’s online after a lengthy chat between the officials.

Burton, who could have gone top of the table, had skipper John Brayford sent off late on for two yellow cards.

But despite dominating the second half, Wanderers couldn’t find a way through to claim a winner.

Wanderers supporters will not be able to purchase tickets on the day at the Pirelli Stadium, ahead of our SkyBet League One clash with Burton Albion.

Advanced sales from Bolton Wanderers are still available via the phone lines, for collection from Bolton Central, until 3pm on Tuesday 15th February (day of the game), subject to availability. After this time, no sales or refunds can be processed.

Ticket Information for Burton Away


Tickets for Wanderers’ Sky Bet League One fixture, away to Burton Albion, will go back on sale to season ticket holders and Club Members on Thursday 27th January at 10am. Ticket Information For Burton Away


Ticket information for the Wanderers’ Sky Bet League One fixture, away to Burton Albion has been confirmed. 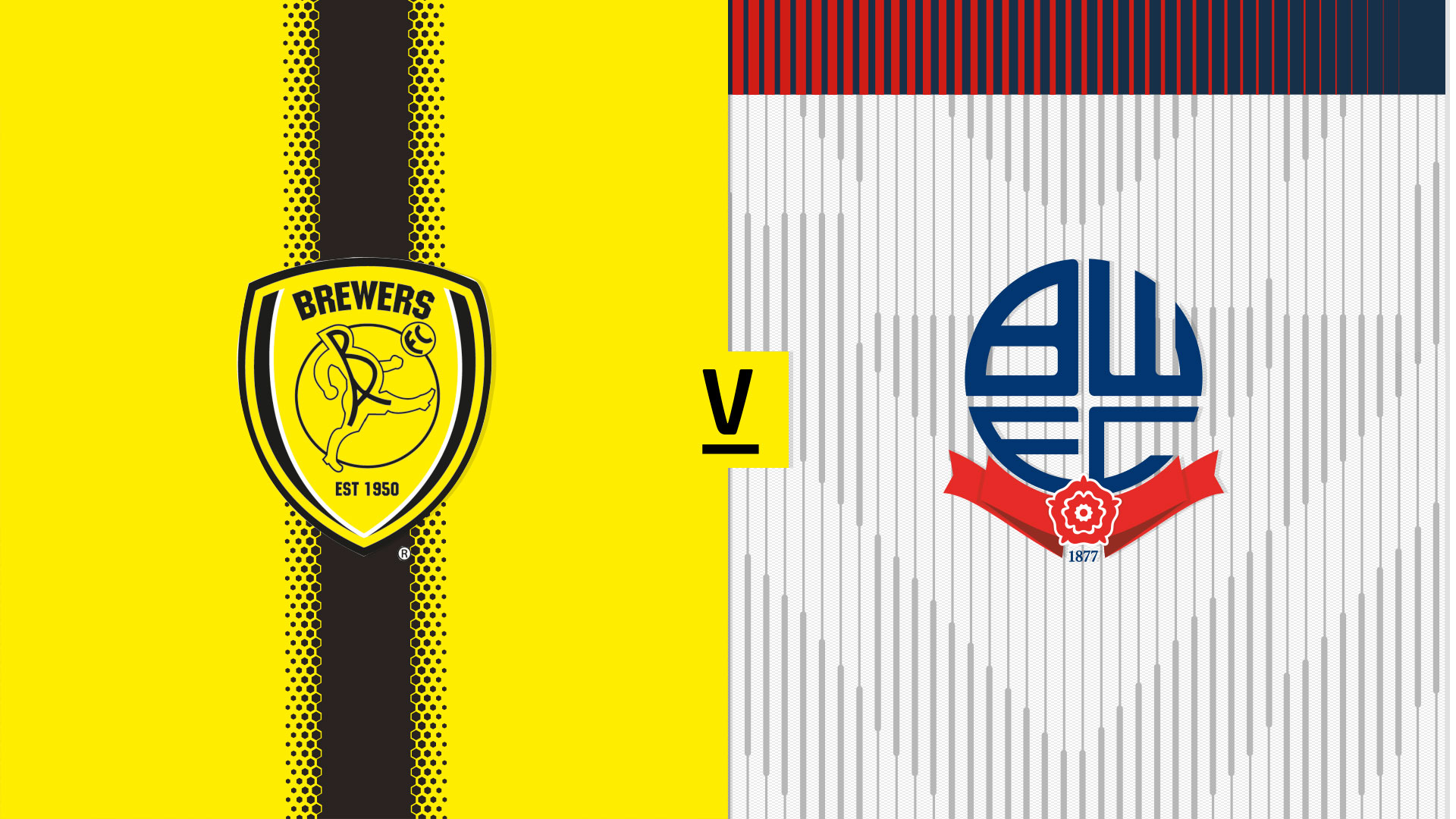 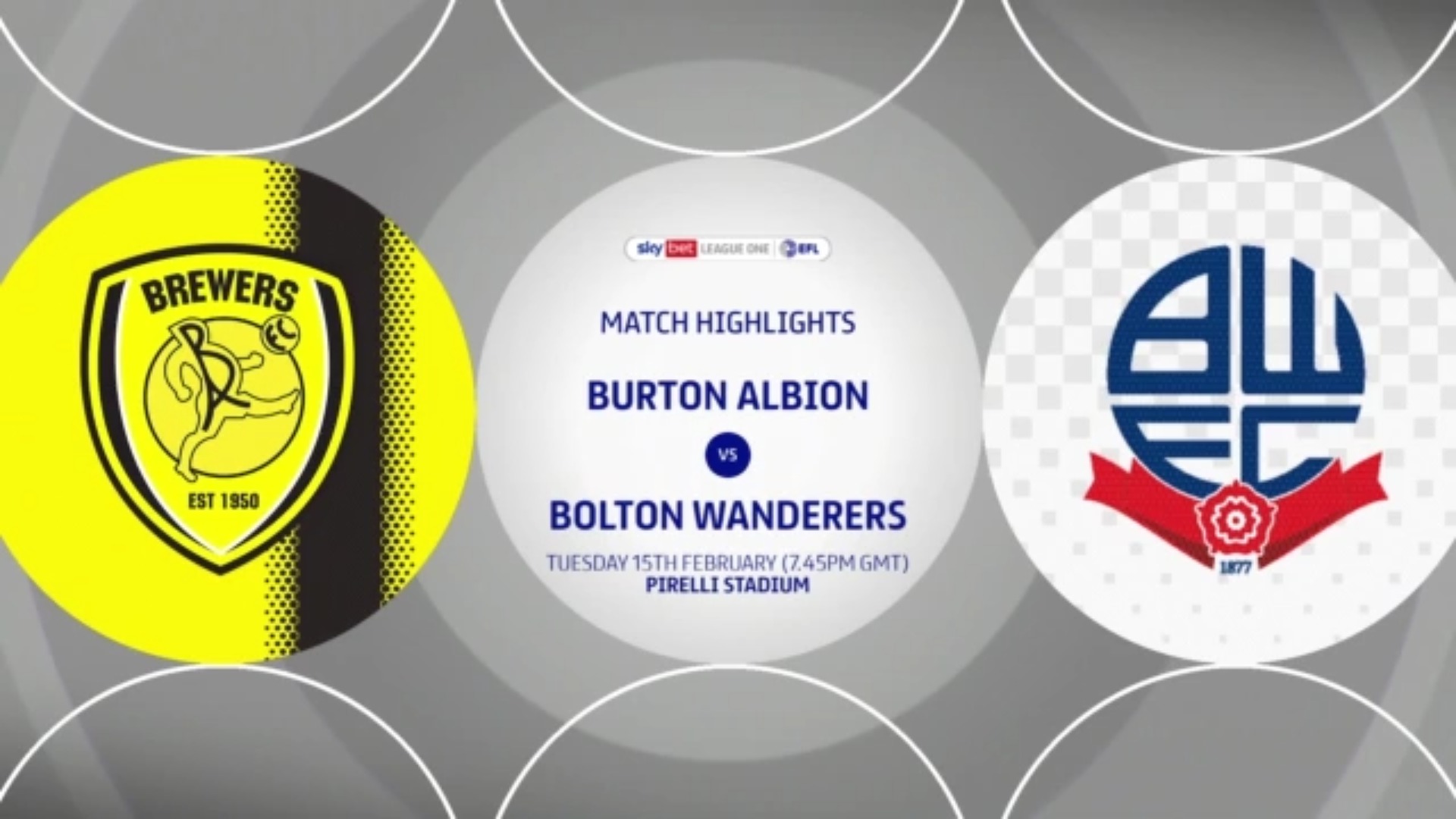 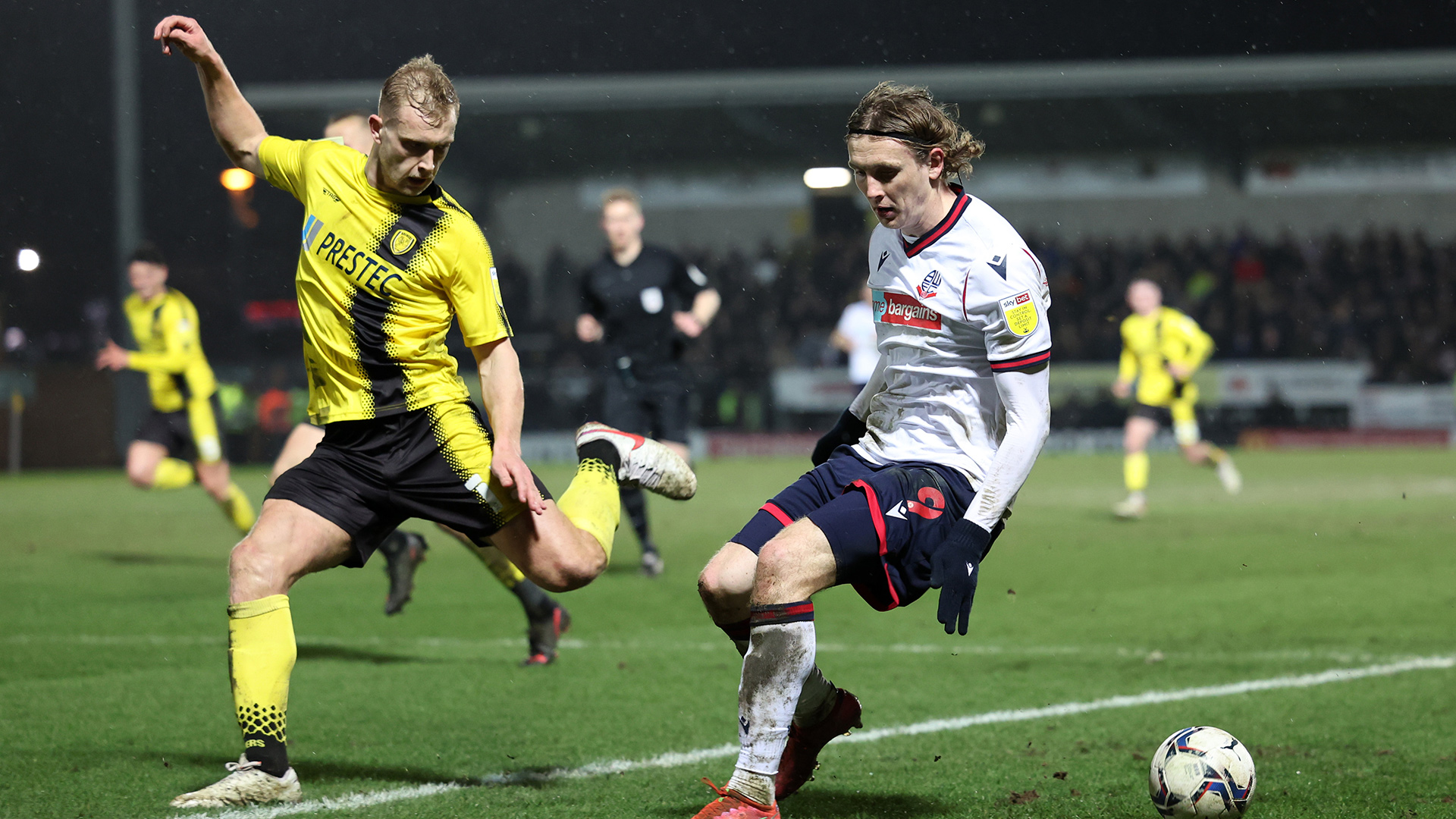