Wonderful Wanderers turned on the style to record their biggest ever win at the University of Bolton Stadium with a six-goal demolition of high-flying Sunderland.

The Black Cats had lost just once in League One since early November to sit joint top of the pile.

But they had no answer to a magnificent display from the rampant Whites spearheaded by two more goals from recent arrival Dion Charles.

Wonderfully worked strikes from Dapo Afolayan and Kieran Lee killed the contest early in the second half before a Danny Batth own-goal and Declan John’s late effort capped a memorable performance in which Wanderers were outstanding to a man.

And with no goals conceded in that run, Wanderers are building up a head of a timely head of steam with eight games to come in February in a month that could yet set up a big finish to the season.

The return of Afolayan was the only change to the Wanderers’ starting line-up which had ended its winless away run a week ago.

New signing Kieran Sadlier began his Wanderers’ career with a place on the bench to underline the growing strength in Evatt’s squad.

And that was evident in the quality of the Whites’ first-half performance as the January recruits again made their mark – and none more so than Charles. His superb winner at Shrewsbury had got him off the mark and he added a first home goal to put the Whites ahead with another high-class finish.

The gusting wind made life awkward for all, but when goalkeeper James Trafford floated a ball over the top of Sunderland’s back line Charles pounced to lift a magnificent first-time finish over Thorben Hoffman and just under the bar.

That goal took Wanderers up a gear as they got the fans off their feet in an electric spell which should have seen them increase their lead.

Afolayan’s ball wide released Marlon Fossey and the on-loan wideman produced another typical burst of speed and accurate low cross to tee up Lee for a chance he clipped over the bar from close in.

Charles then released the outstanding Afolayan for an angled drive beaten away by Hoffmann. And as Evatt’s men pressed for a second goal before half-time to underline their superiority, Afolayan went close again with a curling effort which skimmed just past the far post.

He wouldn’t be denied for long, though, and four minutes before the break the Whites’ top scorer did make it 2-0 with another high-quality goal which he both started and finished.

Afolayan launched the decisive break with an excellent ball out to Charles who ran at the visitors’ defence before picking out Lee, whose neat lay-off was perfect for the on-rushing Afolayan to coolly slot into the bottom corner to claim his 11th goal of the season.

The Wearsiders had no answer to the pace, power and passing of Wanderers and six minutes into the second half it was 3-0 as the hosts took an even firmer grip on the contest.

It was another lovely move that pierced open the Black Cats, MJ Williams swinging the ball out for the over-lapping Gethin Jones to deliver a cross which Afolayan nodded down for Charles to volley home from six yards out. Sunderland’s response was a double change, including the introduction of on-loan Tottenham winger Jack Clarke.

But Wanderers just kept on purring and another slick passing move involving close to half a dozen players ended with Lee calmly wrong-footing Hoffmann to make it four with half an hour still to go.

Afolayan kept punching holes in the Sunderland defence to create a chance for Fossey and almost play in Charles for his hat-trick before Evatt made a triple change to save legs for a busy period to come.

Sadlier was handed a debut and Bodvarsson his first taste of his new home with Amadou Bakayoko completing the changes.

And it was Bakayoko who almost added the fifth when he steered the ball just wide from a John free-kick 12 minutes from the end.

Instead, the substitute had to settle for an assist when he broke clear to deliver a cross which Danny Batth headed into his own net.

And a near perfect afternoon then got even better after Trafford had made his first real save to guarantee another shut-out when John bounced a volley into the far corner of the net two minutes from time to register his first league goal of the season against the club he previously joined on loan without playing a game.

Wanderers are back at home on Saturday and aiming for a hat-trick of Sky Bet League One wins.

Ian Evatt's in-form side takes on joint leaders Sunderland and you can be there to back the Whites in their climb up the table.

Tickets for the game against the Black Cats at the University of Bolton Stadium on Saturday 29 January (KO 3pm) are on sale to Official Club Members.
More information on the Official Club Membership scheme can be found HERE
This fixture is priced at category A in the club’s match day pricing structure.
Tickets for this fixture (KO 3pm) are priced from £25.00 for adults and from £20.00 for over 65s & under 23s. Tickets for under 18s are priced at £15.00 and under 12s just £8.00.
Tickets are available to buy online HERE or via the phone lines by calling 01204 328 888.
We encourage supporters to make use of the ‘Print at Home’ and Digital ticket options on the club’s official e-ticketing site.
Supporters who require wheelchair access or disability seating will need to contact the Ticket Office directly to book their tickets.
From Thursday 27th January, in line with the ending of the government's Plan B measures, COVID-19 certification requirements will no longer be in place for those attending match days at the University of Bolton Stadium. Ticket Information: Big Back To Back Home Games


The Wanderers have back-to-back Sky Bet League One home fixtures coming up - and tickets are available now. 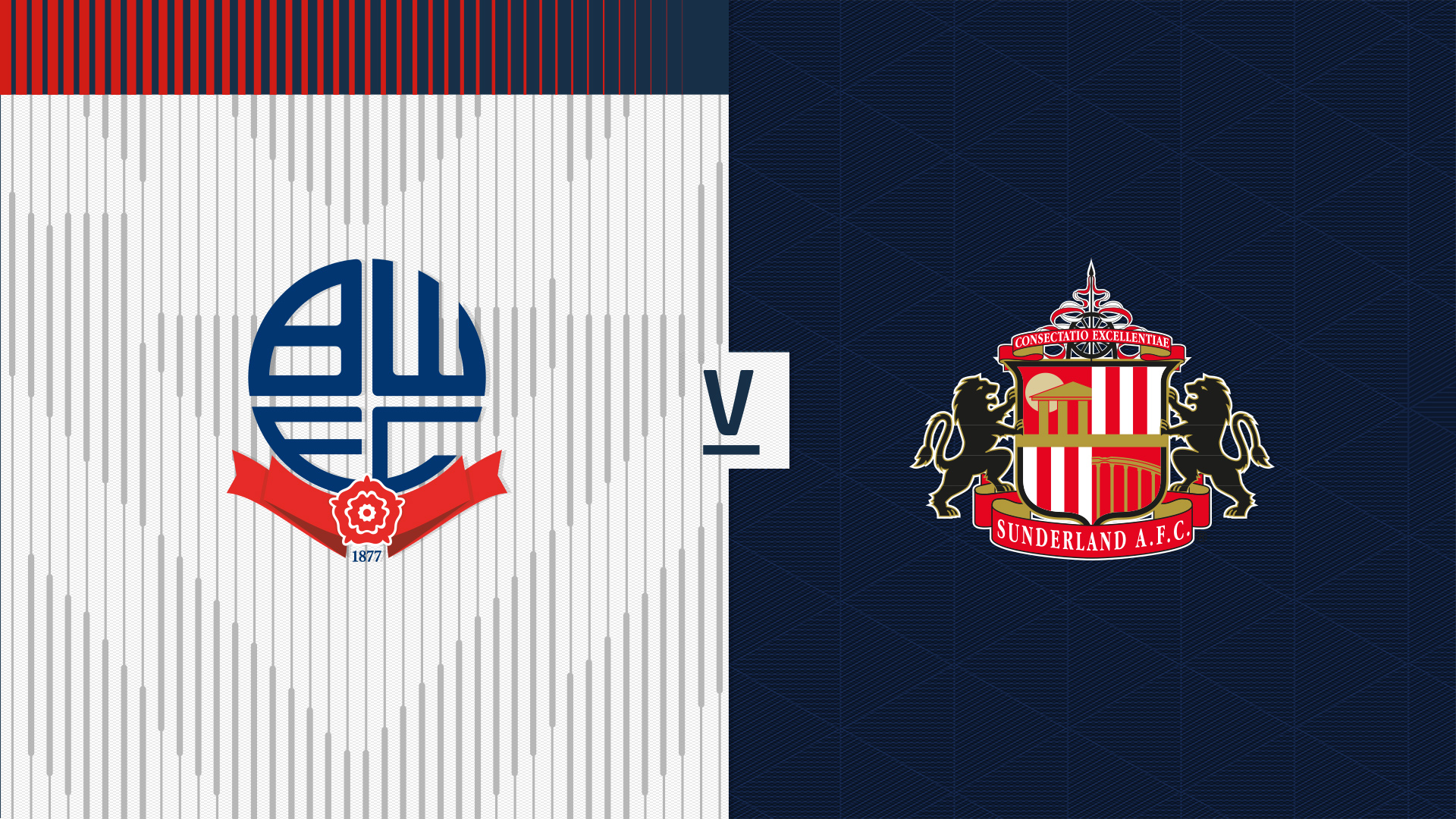 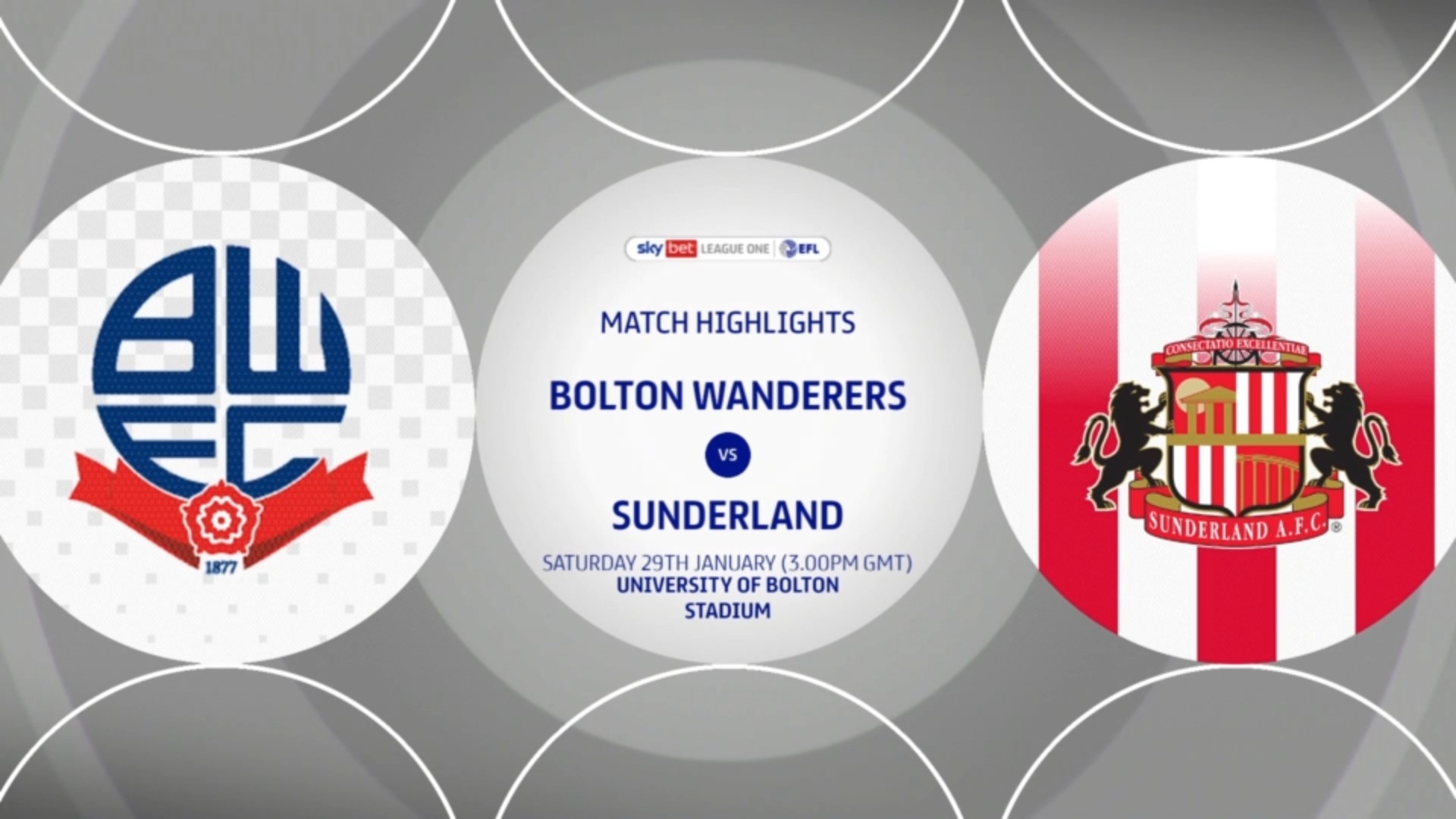 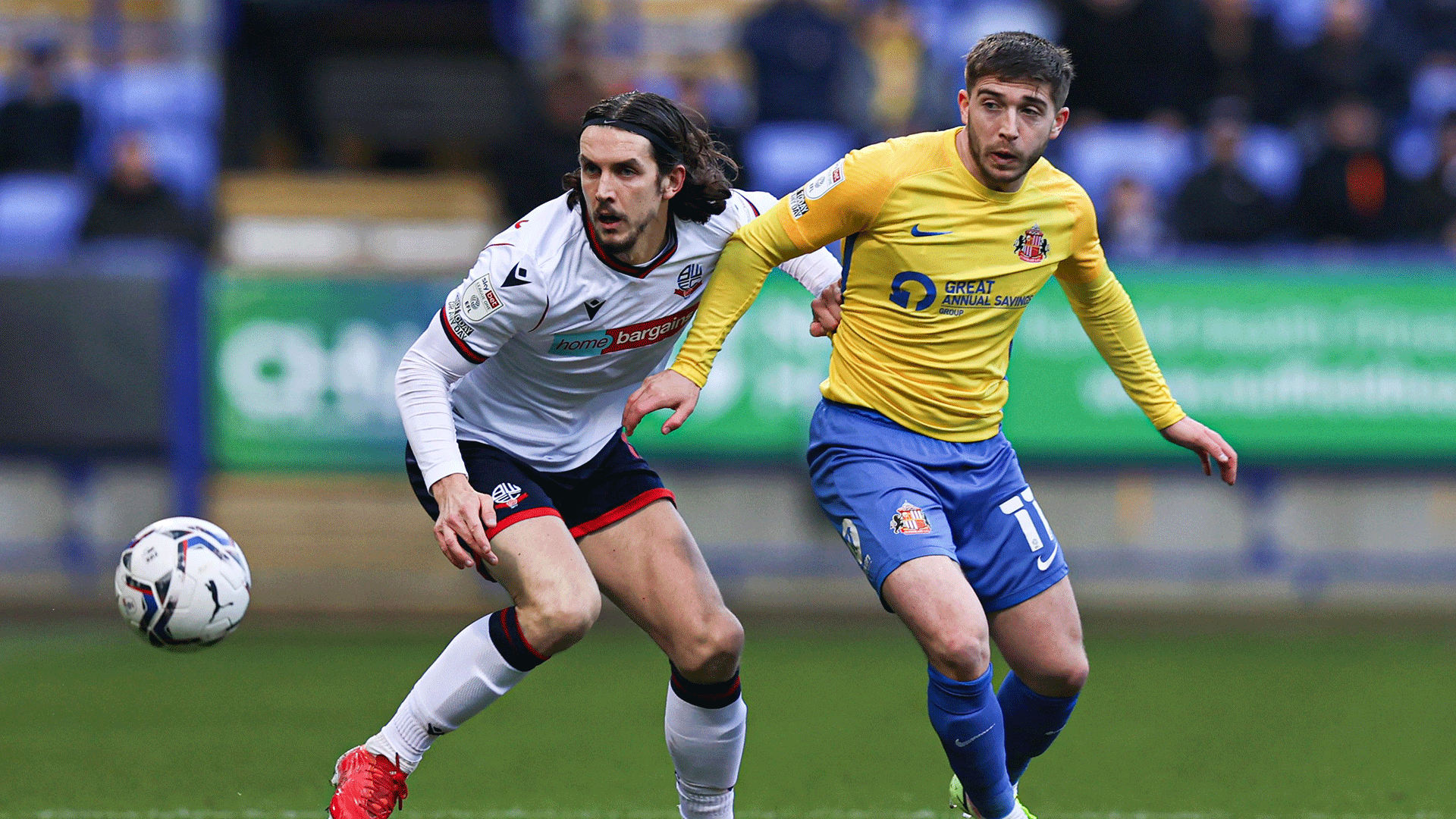