Wanderers are back at the University of Bolton Stadium this evening, as they welcome Gareth Ainsworth and Wycombe Wanderers to the North West in a Sky Bet League One midweek clash.

The Whites are currently six unbeaten in all competitions at the University of Bolton Stadium, with the last home league outing ending in a 2-2 draw against Cheltenham Town.

Ian Evatt: “We are unbeaten in five or six at home and we want to maintain that record as long as we possibly can.

“We love playing at home with a fantastic home crowd and a big, open, expansive pitch which really suits our style, so hopefully we can put in two very good performances.

“If we can start taking these chances we will win a lot more games and things will look a lot better.

“We’ve got half a league season to go, lots to points to play for, lots of things still to play for and hopefully now we can build some momentum with some good results.”

Kieran Lee come back into contention for this evening’s game after recovering from COVID-19.

Newbies Dion Charles and Marlon Fossey are set to make their home debuts against the Chairboys, after their joint Wanderers debut in the Papa John’s Trophy against Hartlepool United last week.

Andrew Tutte is still unavailable with a hamstring injury.

Jones led by example with his second appearance of the day when he came off the bench in the second half after his comeback from injury in the Reserves a few hours earlier.

And his commitment to the cause will be just what's need after Wanderers battled in vain to end a four-match losing run in their first home game for six weeks.

Despite promising home debuts from Dion Charles and Marlon Fossey, the winning feeling has currently eluded Ian Evatt's men as they failed to turn some decent opportunities into a goal before being punished by Wycombe strikes either side of the break. Wanderers - with new signing Aaron Morley waiting in the wings - had a new look and started with a fresh intensity with Charles adding to an early attacking threat as they aimed to build on an unbeaten six-match home run mothballed by the recent COVID outbreak.

His link-up with Dapo Afolayan showed plenty of promise with Afolayan and Amadou Bakayoko playing noticeably further forward in support.

A deflected strike from Afolayan forced Wycombe keeper David Stockdale into action inside the opening 10 minutes, with the loose ball producing an aerial battle which left both Fossey and Jordan Obita requiring lengthy treatment.

Jones briefly warmed up to raise the prospect of a rapid return to first-team action after three months out following his 45-minute comeback in the reserves.

But Wanderers were able to carry on unchanged and after surviving a major scare when Joel Dixon saved well from Gareth McCleary when he was clean through continued to press for the opening goal.

Charles certainly brought a new dimension to the Whites’ forays forward with his pace and movement and after combining with Bakayoko forced Stockdale into another smart save. George Thomason then clipped a shot onto the roof of the net but 10 minutes before the scheduled break (not taking into account an incredible 12 minutes of added time) Wanderers’ momentum was stalled as the visitors grabbed the lead.

The visitors had been a threat on the break and when Brandon Hanlon again moved forward from inside the Wanderers’ half he was afforded the time and space to cut inside and fire low into the far corner.

The constant disruptions to play did little to help Wanderers’ rhythm and in a scrappy start to the second half their task became even harder when the visitors doubled their lead through Jack Grimmer’s measured finish as the defender curled an effort into the top corner.

Evatt responded with a first change as Jones did clock on for double time as he came on at right-back to release Fossey into a more advanced position.

And that triggered another positive spell from Wanderers with Fossey - superbly backed up by Jones - playing his part with some piercing runs forward as Ian Evatt’s menthe Whites strove for the goal that would get them back in the contest.

But with Charles still building his way back to full match fitness and not able to go the full 90 minutes they couldn’t find a way through to threaten an end to Wycombe’s climb up the table as they made it just one defeat in nine games to move within a point of top spot.

In stoppage time, Thomason rattled a post when a goal then might have had the visitors hanging on but with the Whites' luck currently out, there was to be no late drama.

The Wanderers are back on home soil for the next two Sky Bet League One fixtures and tickets are available now for fans to purchase.

Up first is the fixture versus Wycombe Wanderers on Tuesday 11th January at 8pm. Rescheduled from the original date of Saturday 18th December, tickets for the game are available from the following prices:

In addition, Lifeline members can buy two tickets for this game at £10:00 (members must show their Lifeline card at the time of purchase).

Following quickly on from this, the team take on Ipswich Town on Saturday 15th January with a 3pm kick off.

This is a category A game and tickets are available from the following prices:

Tickets for both games are available to buy online HERE or via the phone lines by calling 01204 328 888.

Fans are reminded that there are now mandatory COVID-19 certification requirements in place for all those attending matchdays at the University of Bolton Stadium.

The new measures will affect supporters entering the turnstiles, as well as those accessing the Bolton Whites Hotel and corporate hospitality areas from the Wycombe Wanderers fixture on Tuesday 11th January.

Bolton Wanderers encourages everyone who will be attending upcoming matchdays to carefully read the information about COVID-19 certification requirements. This can be found here.

We look forward to welcoming you all back to the University of Bolton Stadium. 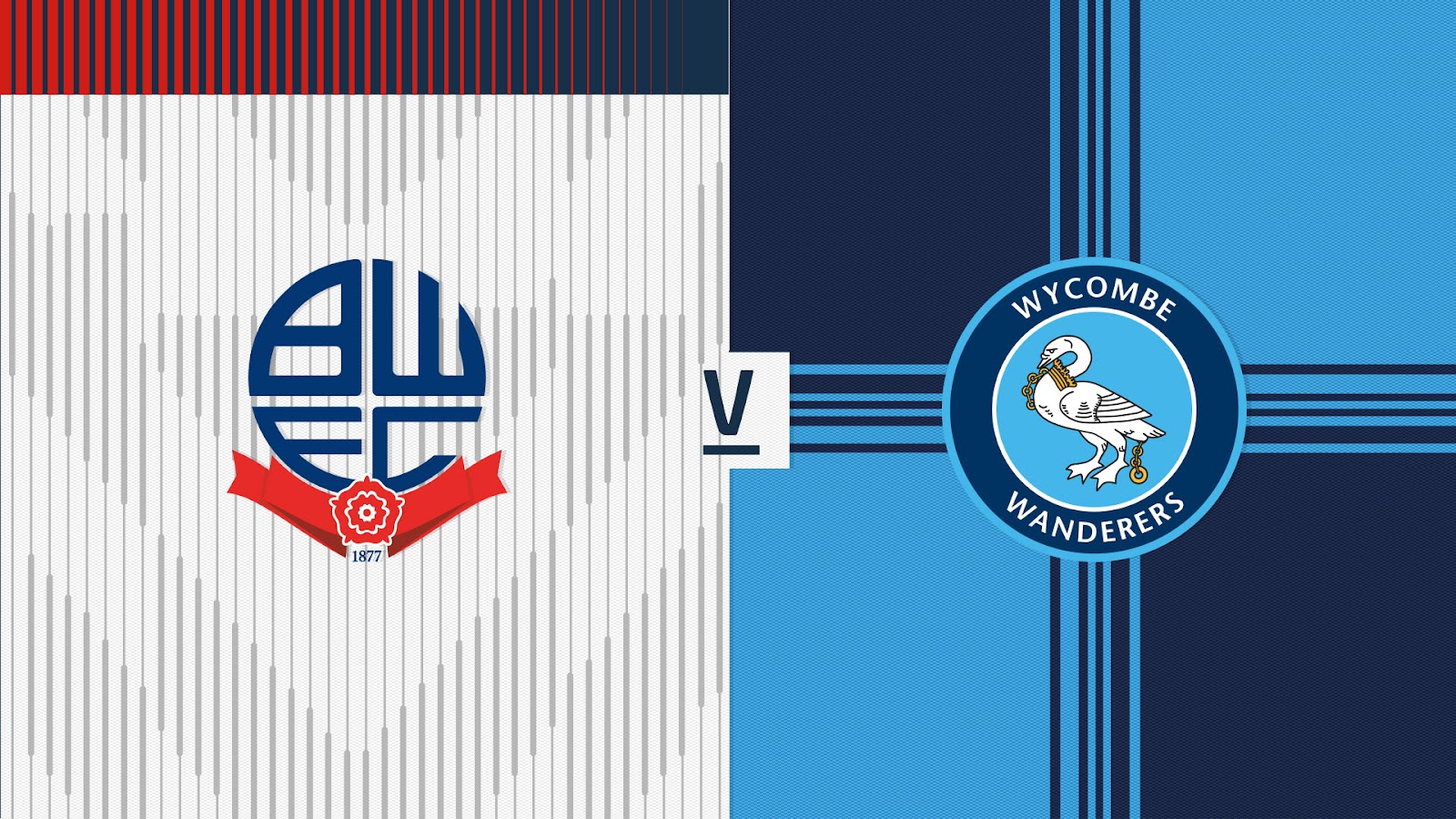 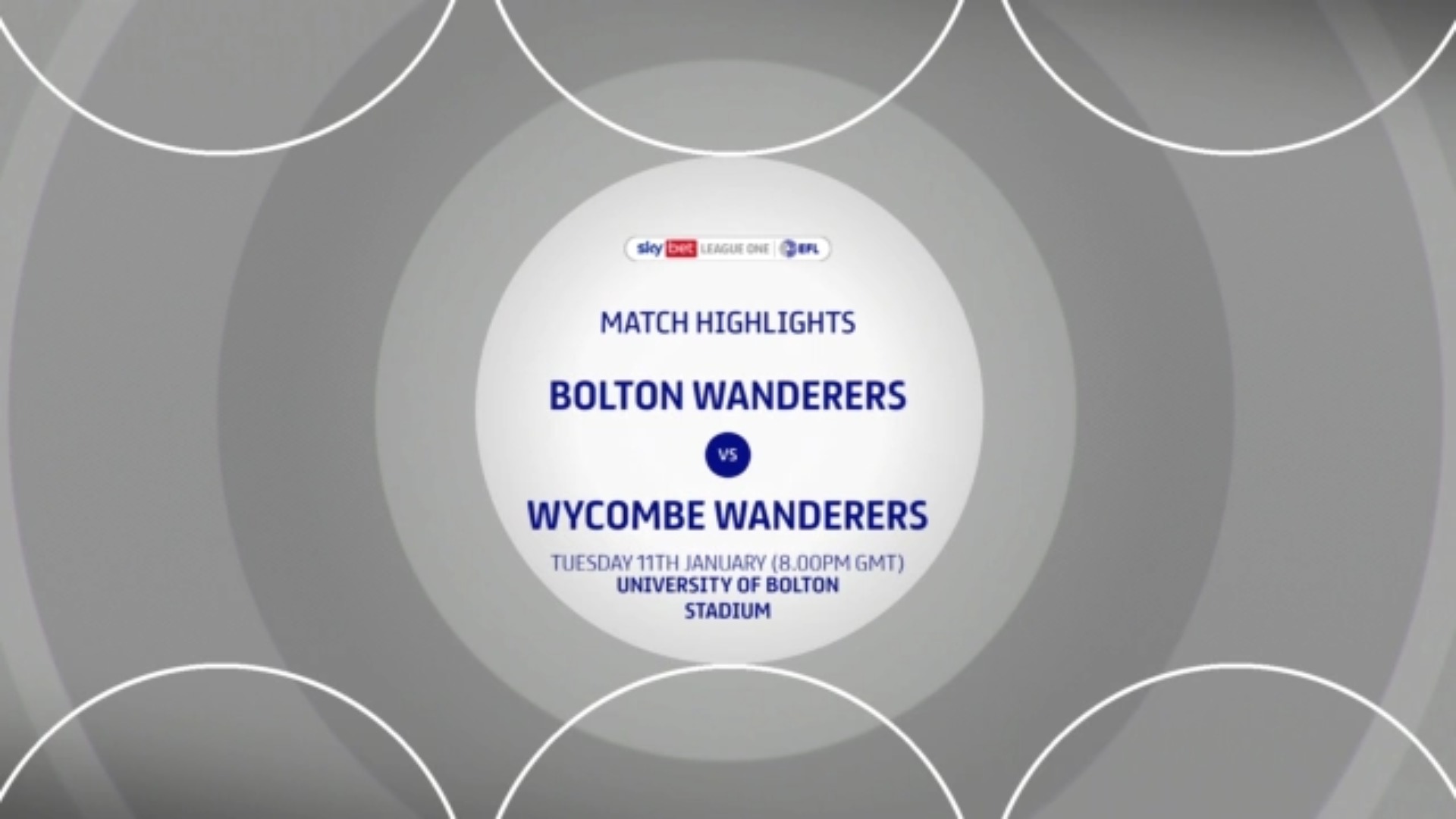 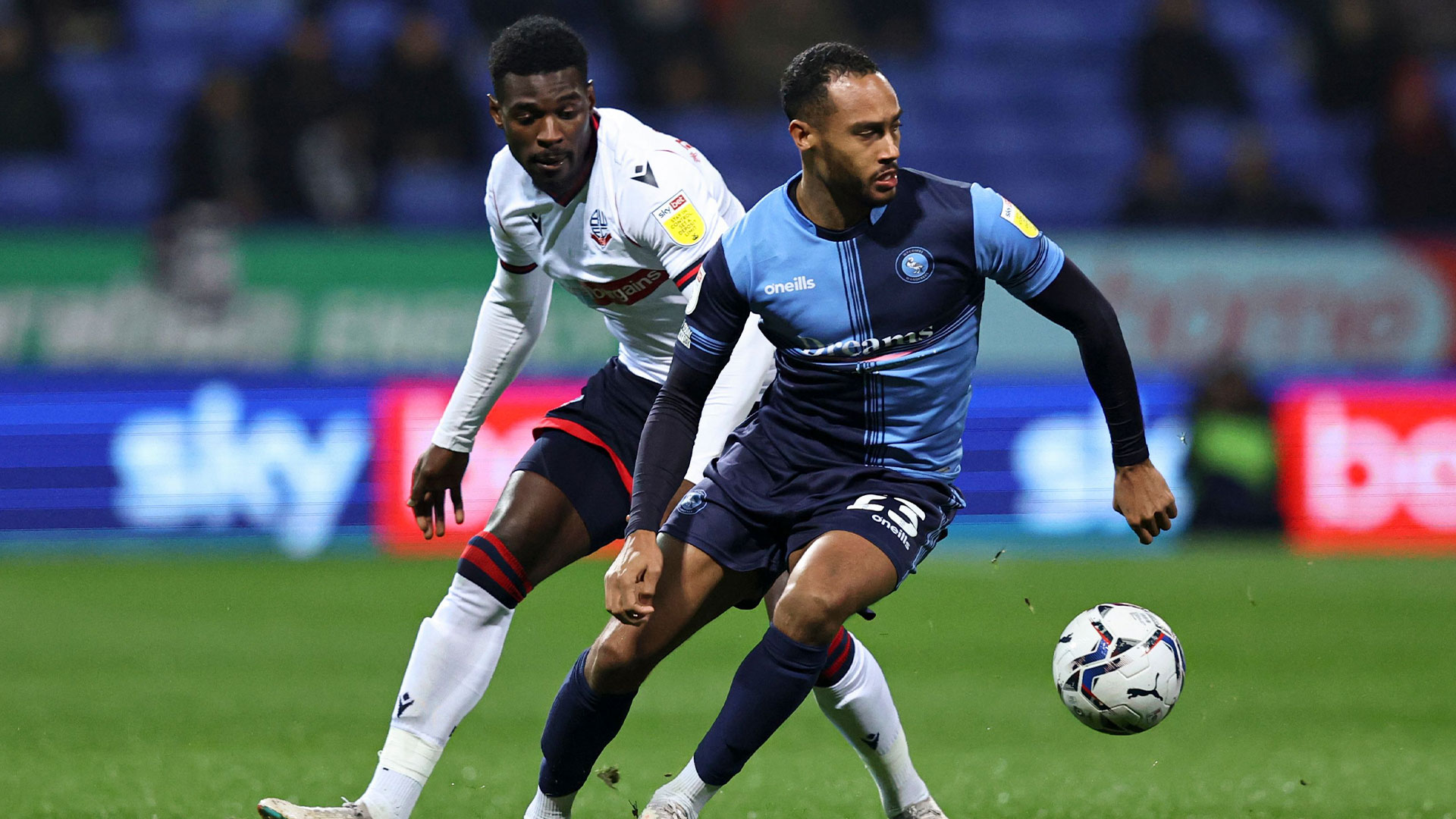