Wanderers travel to Shropshire on Saturday afternoon to take on Shrewsbury Town at Montgomery Waters Meadow in their latest Sky Bet League One fixture.

Ian Evatt’s come into this one having registered a morale-boosting victory against Ipswich Town at the University of Bolton Stadium last weekend.

Town are five unbeaten in the league and haven’t lost a league game on their own patch since a defeat to promotion hopefuls Wycombe Wanderers in September.

Ian Evatt: “We want to go on a run but now we just need to focus on the next game.

“It’s the next-game mentality and mindset and we have to go to Shrewsbury and have that same belief and confidence about us and try and get the right result.

Steve Cotterill: “I don’t know if they’ll [Bolton] be full of confidence, they’ve won a game, but their form before that wasn’t so good. You never know in this league, sometimes it throws up strange results. I’ve watched the game back, the one between Bolton and Ipswich, and they’ve obviously had a good win but we’re looking forward to playing them this weekend.”

Xavier Amaechi remains sidelined with a hamstring injury but is expected to return to training next week.

Jón Daði Böðvarsson will be a part of the squad making the trip to Shrewsbury and could make his Wanderers debut at Montgomery Waters Meadow.

Wanderers’ allocation of tickets for Saturday’s fixture has SOLD OUT.

Wanderers’ bright start to the season continued with a home victory against the Shrews.

Antoni Sarcevic’s screamer helped Ian Evatt’s men on their way to victory before some individual brilliance from Dapo Afolayan resulted in a precise finish into the bottom corner from just outside the box.

Luke Leahy’s free-kick gave the visitors a fighting chance of coming away with a point but it was to be Bolton’s day. 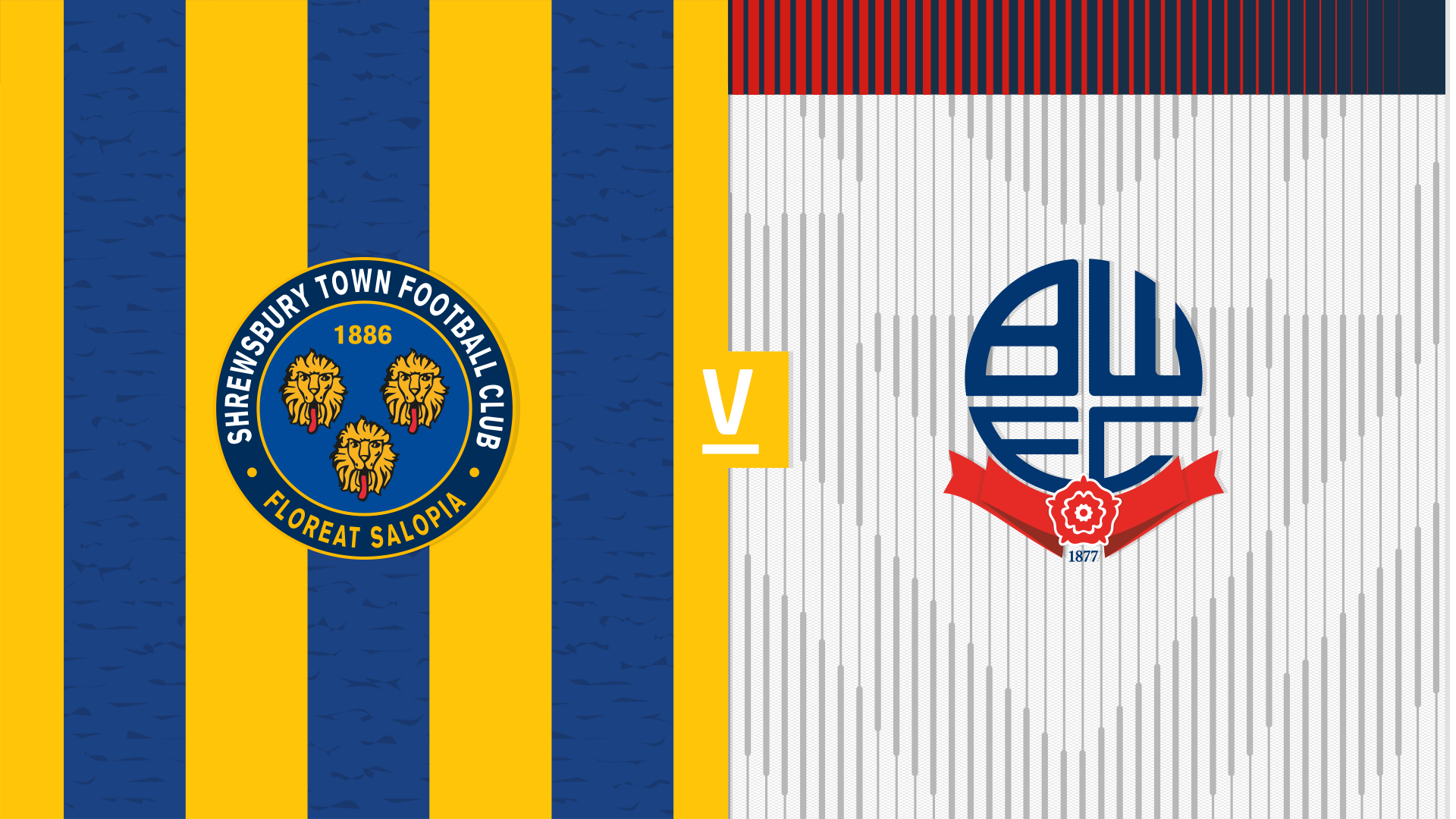 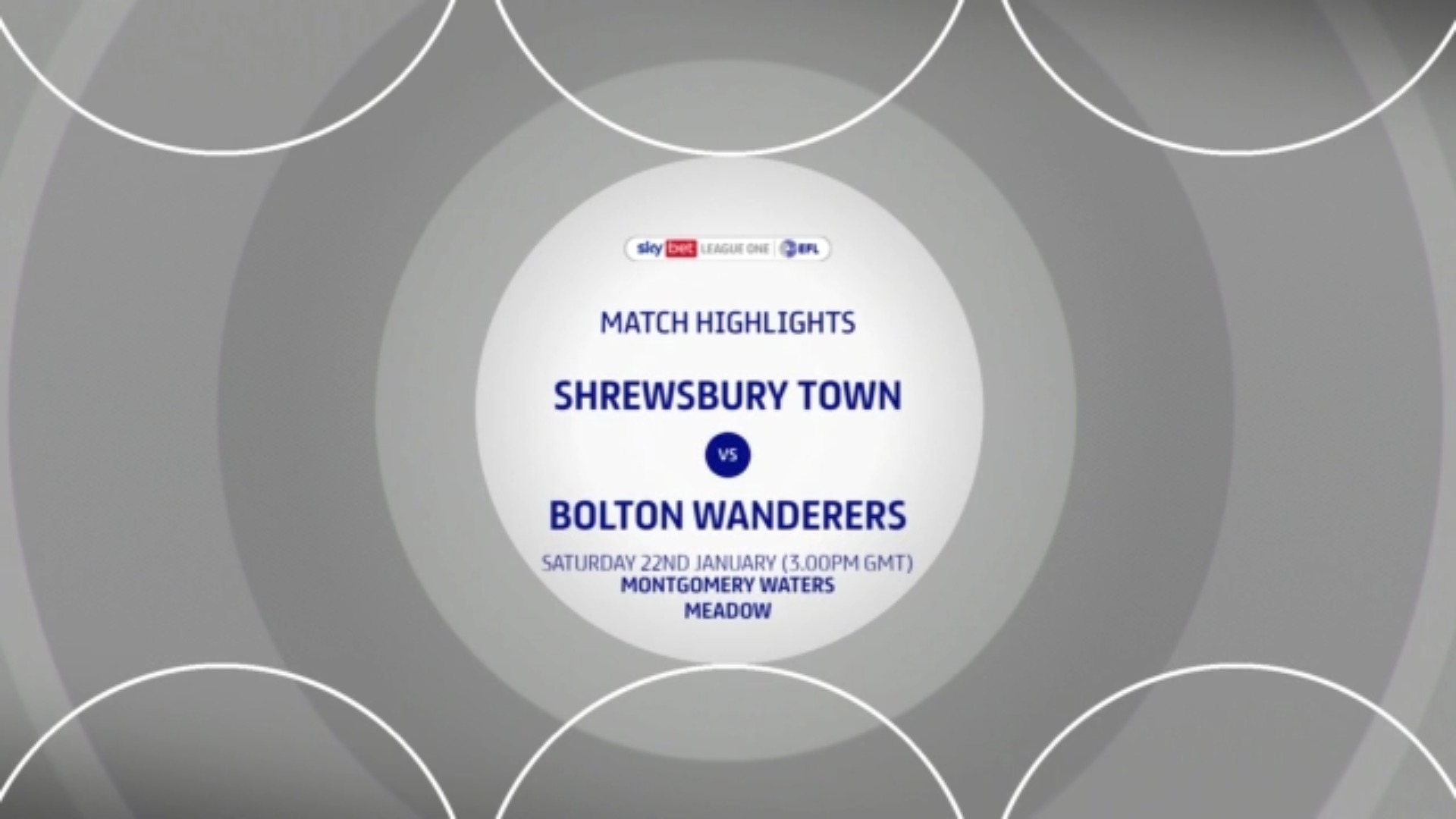 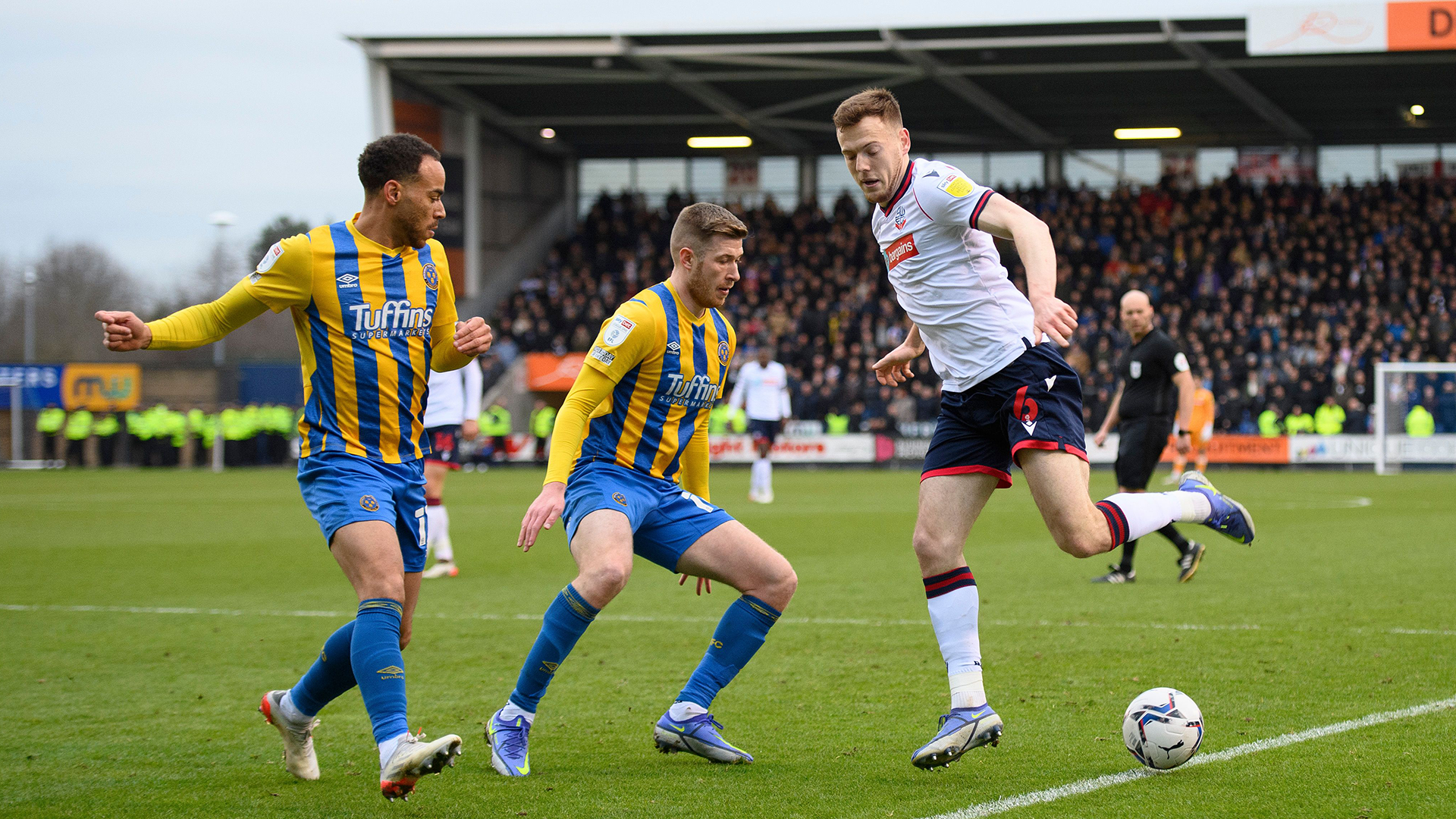