Josh Sheehan and Amadou Bakayoko both scored their fourth goals of the season to propel Wanderers to a welcome League One win and get the home fires burning again.

Ian Evatt’s men kicked off a potentially pivotal run of three out of four league fixtures at the University of Bolton Stadium with an accomplished victory against the division’s bottom side.

And after a run of five league games without success, this was the ideal way to start as two goals in four second-half minutes just after the break extended an unbeaten start to the month.

Sheehan – permitted by Wales to play after his recovery from injury – slotted home from the penalty spot to cap a fine personal performance.

And Bakayoko then got the goal he had threatened for much of the night as he confirmed his well-being and the addition of a valuable extra attacking option for a busy schedule of league and cup football to come. Evatt made three changes to the side that had drawn with Stockport County last time out to set up next Wednesday night’s FA Cup replay with the return of Bakayoko in place of the injured Eoin Doyle giving the fit-again striker a first start in close to a month.

And Bakayoko was a central figure as Wanderers pushed for an early lead in the first league meeting between the two clubs for 20 years.

With just five minutes gone he headed a Lloyd Isgrove cross just over the top before putting an effort wide after Kieron Lee delivered the ball following a short-corner routine.

A sublime through-ball from Dapo Afolayan which then pierced the Crewe defence gave Bakayoko another opening as he saw his attempted finish blocked.

And the visitors’ goal came under threat again with almost half an hour gone when Declan John’s fine low cross just eluded Bakayoko but reached Elias Kachunga who was denied by another last-ditch piece of defending.

Crewe, without an away win all season and defending in numbers, were unable to test Joel Dixon at the other end but made it to the break on level terms as Wanderers were unable to land the telling blow from a stop-start performance, despite another bit of Isgrove magic in stoppage time which almost broke the deadlock. The start of the second half was just what the Whites needed, though, as they raised the tempo from the off and camped in Crewe territory.

And when the visitors’ defence failed to deal with a mis-cued Lee cross, Bakayoko pounced on a moment’s hesitancy to reach the ball ahead of goalkeeper Dave Richards who tripped the striker to concede a spot-kick which Sheehan coolly slotted home.

That lifted the pressure and three minutes later it was 2-0 with an excellently- worked goal.

MJ Williams’ switch of the play freed Kachunga for a run into the box and when he delivered hard and low, Bakayoko was in the right place at the right time to stab home his first league goal since the opening day of the season.

That felt like game over but Crewe weren’t quite done and it needed a sharp save from Dixon to keep out a Zac Williams’ header from Callum McFadzean’s free-kick to deny the visitors’ the sniff of a fightback. Lee then fired over the top after robbing Scott Robertson as Wanderers looked to add to their margin of error.

While a third goal wouldn’t come – despite plenty of opportunities in and around the penalty area – Wanderers had done enough to kick-start their league campaign.

And with a few minutes left, Evatt took the opportunity to hand a debut to summer signing Xavier Amaechi following his return to fitness to finish things on a high with another sign of promise ahead of potentially tougher challenges to come as Crewe were denied a last-gasp consolation when Madger Gomes' stunning strike hit the woodwork.

Tickets for Wanderers’ Sky Bet League One home fixture against Crewe Alexandra on Friday 12 November, are now on sale to Official Club Members (one ticket per client reference number).

More information on the Official Club Membership scheme can be found HERE.

Please note season ticket holders do not need to sign up to membership this season. However, all supporters who renew or purchase new season tickets for the upcoming 2022/23 season will be auto-enrolled as Official Club Members.

We want to reassure everybody that your safety and well-being and that of our colleagues is of paramount importance.

We, therefore, encourage supporters attending this fixture to take a lateral flow test during the 24-48 hour period leading up to this game. Details on ordering a lateral flow test can be found at https://www.gov.uk/order-coronavirus-rapid-lateral-flow-tests

There will be plenty of hand sanitizers throughout the stadium and we advise you to frequently wash your hands. Also please aim to stay in your seat throughout the match and endeavour not to congregate in the concourse areas should you wish to purchase refreshments from the kiosks. 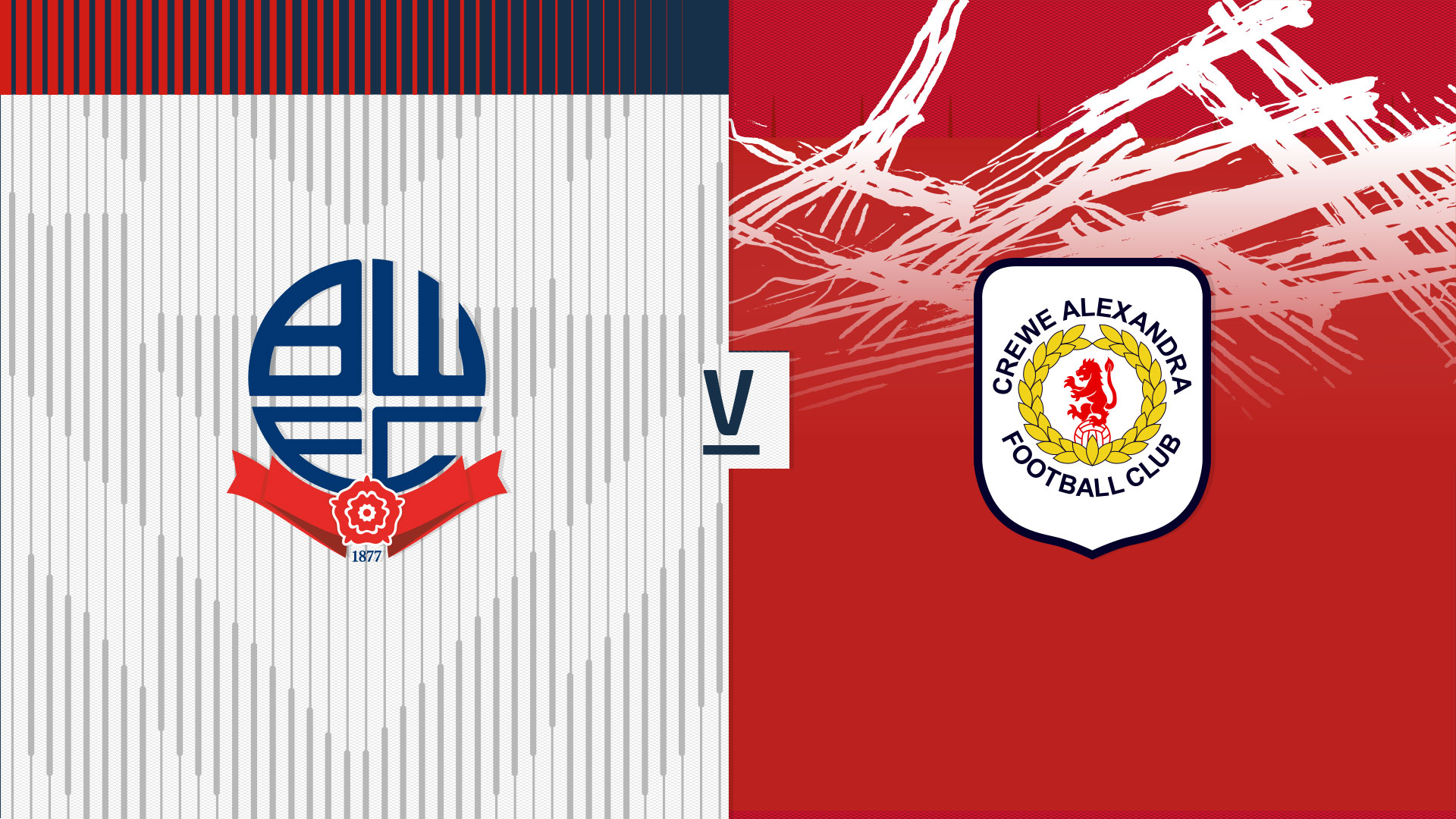 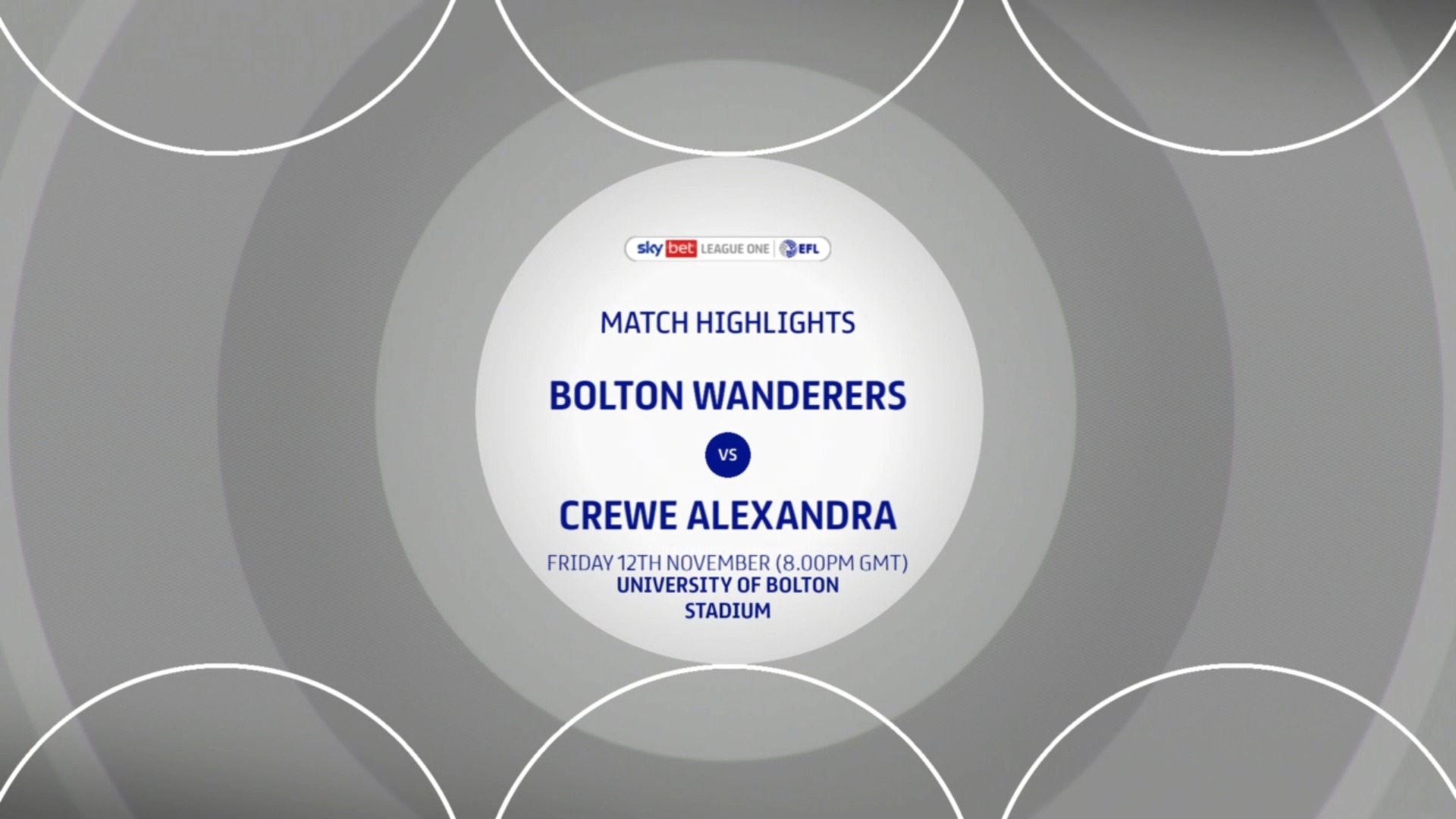 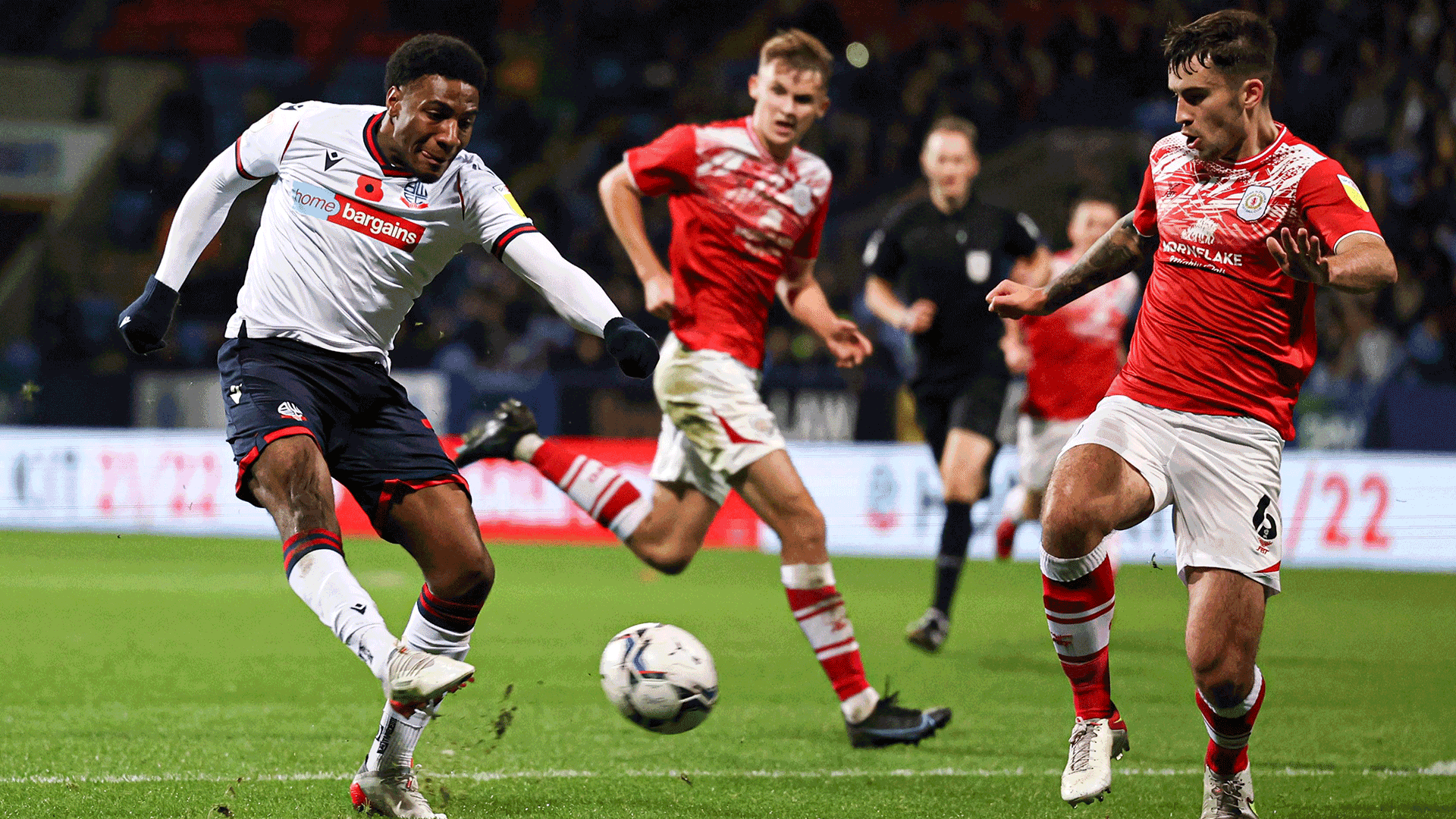