Wanderers were unable to halt Wigan’s early season charge on a doubly disappointing afternoon at the University of Bolton Stadium.

Ian Evatt’s men had no answer to the Latics on the pitch as they were over-powered by a Wigan side helping set the pace at the top of League One.

And off it, there were pockets of crowd disorder which further spoiled a derby-day Wanderers will want to quickly forget after recoring their heaviest defeat since a similar loss at Leyton Orient 12 months ago.

Bolton were off the pace for much of the contest as they shipped three second-half goals, although missing three senior men in four changes to Evatt’s starting line-up didn’t help the Wanderers’ cause.

The loss of experience and big-game nous was clearly felt as Gethin Jones, Declan John and Kieran Lee were all ruled out through a combination of injury and suspension.

The re-shuffled line-up – including two changes in the back four – lacked composure in a frenetic opening and was rocked by an early goal.

Amadou Bakayoko’s mis-cued header had Wanderers’ defence at the stretch, although it also looked like the hand of Charlie Dyke also played a part in allowing James McClean to pull back a low cross for Will Keane to ram home his sixth goal of the campaign. Wanderers were rattled and under pressure from the high-tempo visitors – unchanged for a sixth successive league game following a break for international duty a week ago – and couldn’t get their passing game going.

Desperate to hang in to half-time there was a further anxious moment to endure when a deflected shot from McClean looped into the hands of Joel Dixon.

But with just one goal in it Wanderers weren’t out of the contest and 10 minutes before half-time they went close to levelling.

A cross from Bakayoko was just too high for Eoin Doyle to direct goalwards but Sheehan met the loose ball with a goalbound effort that was blocked.

Sheehan then appeared to be barged over in the penalty area as he tried to collect the rebound but with the free-kick given against the Bolton man, Evatt was booked for his protests to incur an impending touchline ban.

The tide appeared to be slowly turning, though, and when Wanderers broke clear through Antoni Sarcevic, the skipper played a pass just behind Dapo Afolayan who still managed to get in a shot which was deflected just past the target with Bakayoko then almost turning in the resulting corner.

And three minutes after the break the Whites went closer still to an equaliser. Ex-Latics’ loanee George Johnston swung a diagonal ball to Bakayoko whose header picked out Sarcevic for a superb first-time volley which flew against the bar.

A goal then might have made a difference but a stunning strike from McClean quickly put Wigan into clear water and killed off any prospect of a fightback.

The Ireland international collected the ball on his favourite left foot and from 25 yards let fly with an effort that gave Dixon no chance to double his tally for the campaign.

Evatt made two changes to try and find the goal that might have sparked a response but with 25 minutes to go Wigan added a third when Callum Lang’s attempted cross cannoned off the legs of Dixon and into his own net.

The re-start was delayed as a handful of away supporters were ejected and shortly afterwards play was again held up as objects were thrown from a home section of the ground before Doyle led the appeals for calm.

The referee allowed the contest to go on but the punishment wasn’t over for Wanderers as McClean side-footed home his second and fourth to complete a chastening afternoon which shouldn’t detract from Wanderers’ recent progress but came as a reminder of the work still to be done.

This fixture will be priced at category A in the club’s match day pricing structure.

NOTE: Remaining tickets will only be sold to Wanderers supporters who have a previous home match ticket booking history with the club.

Turnstiles will be open from 1.30pm - make sure you're there to cheer on the lads!

We want to reassure everybody that your safety and well-being and that of our colleagues is of paramount importance.

We, therefore, encourage supporters attending this fixture to take a lateral flow test during the 24-48 hour period leading up to this game. Details on ordering a lateral flow test can be found at https://www.gov.uk/order-coronavirus-rapid-lateral-flow-tests

If the test is positive then you should follow the guidance issued by the Government, arrange a PCR Test, and self-isolate.

There will be plenty of hand sanitizers throughout the stadium and we advise you to frequently wash your hands. Also please aim to stay in your seat throughout the match and endeavour not to congregate in the concourse areas should you wish to purchase refreshments from the kiosks. 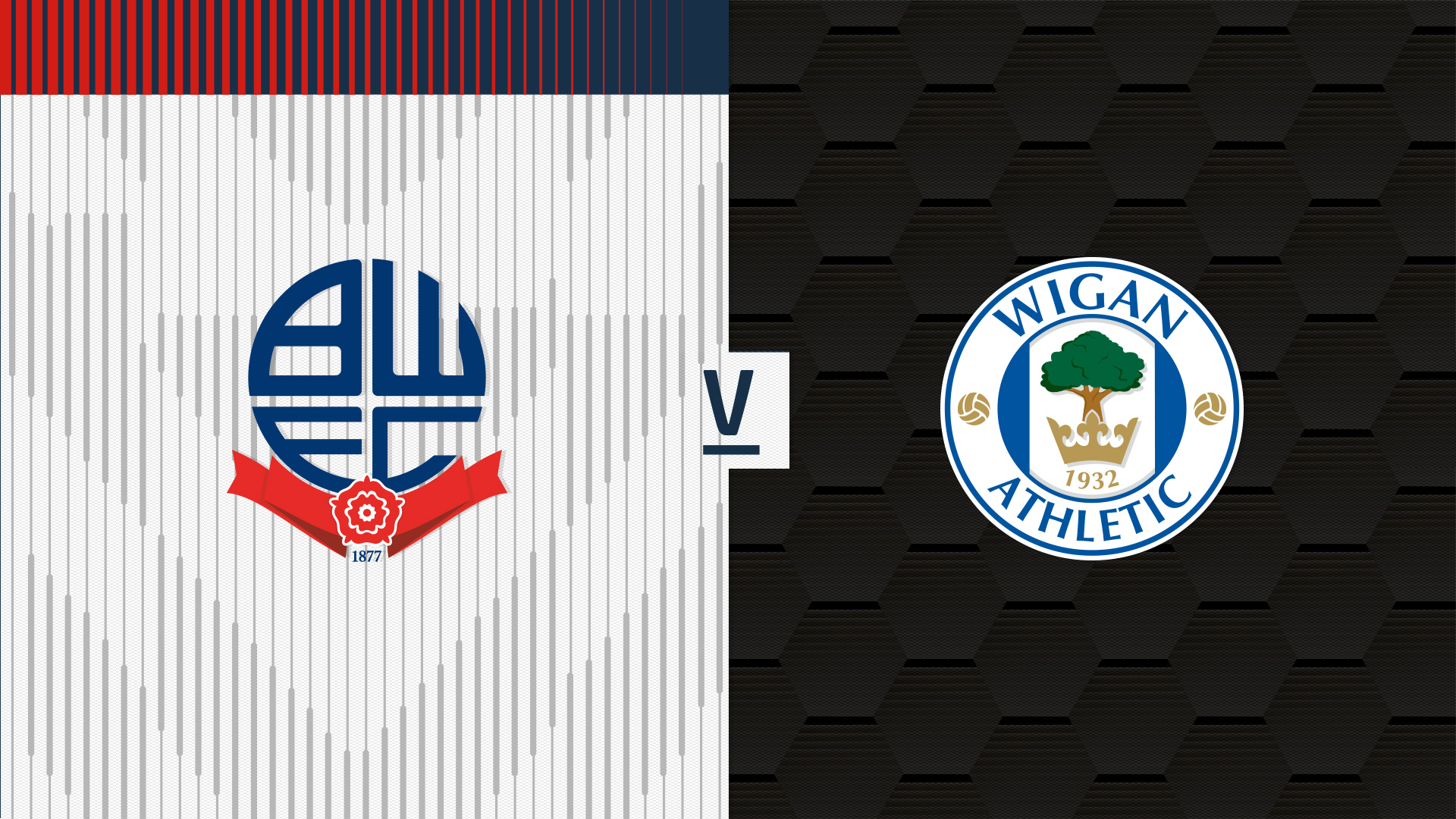 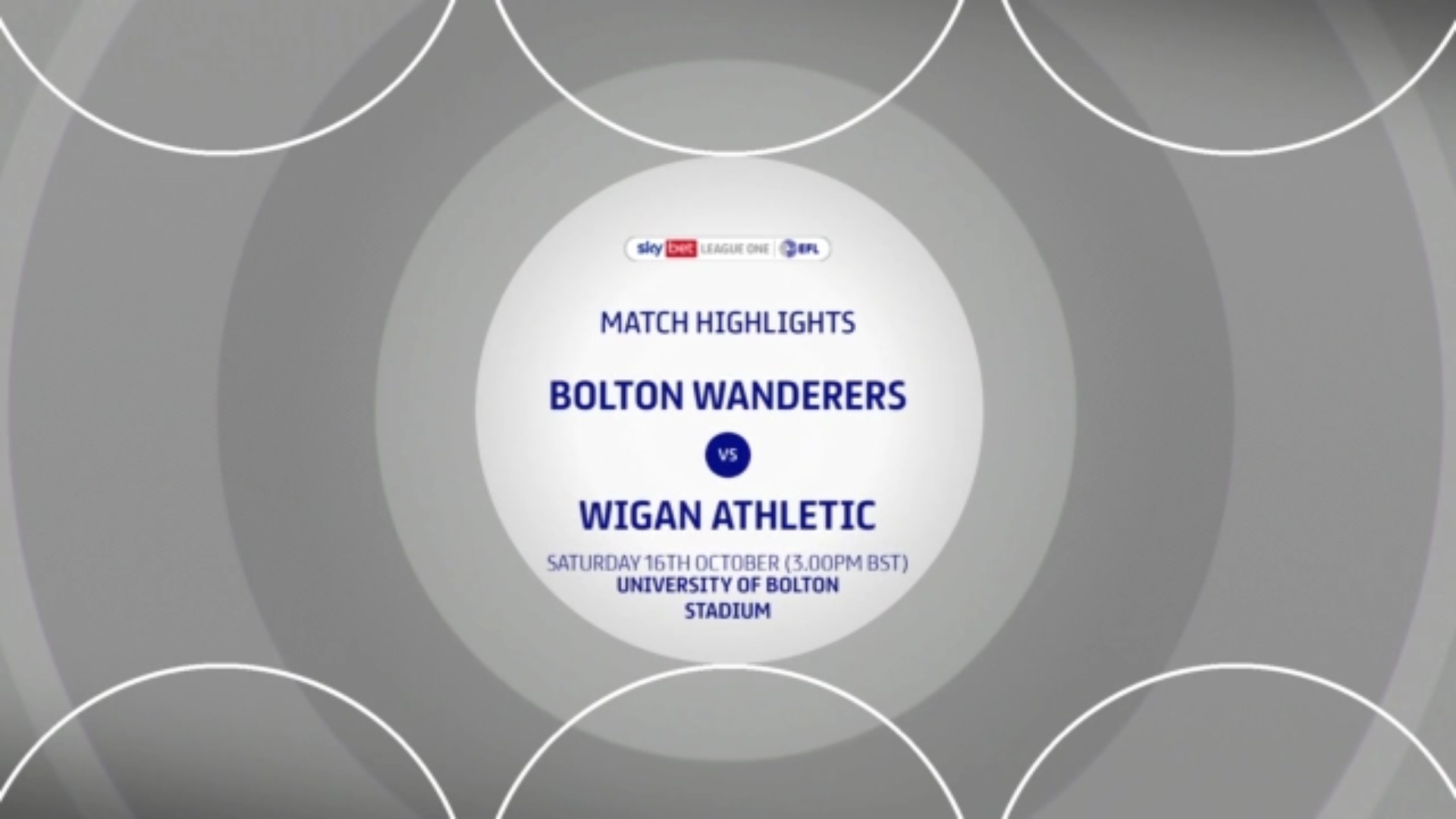 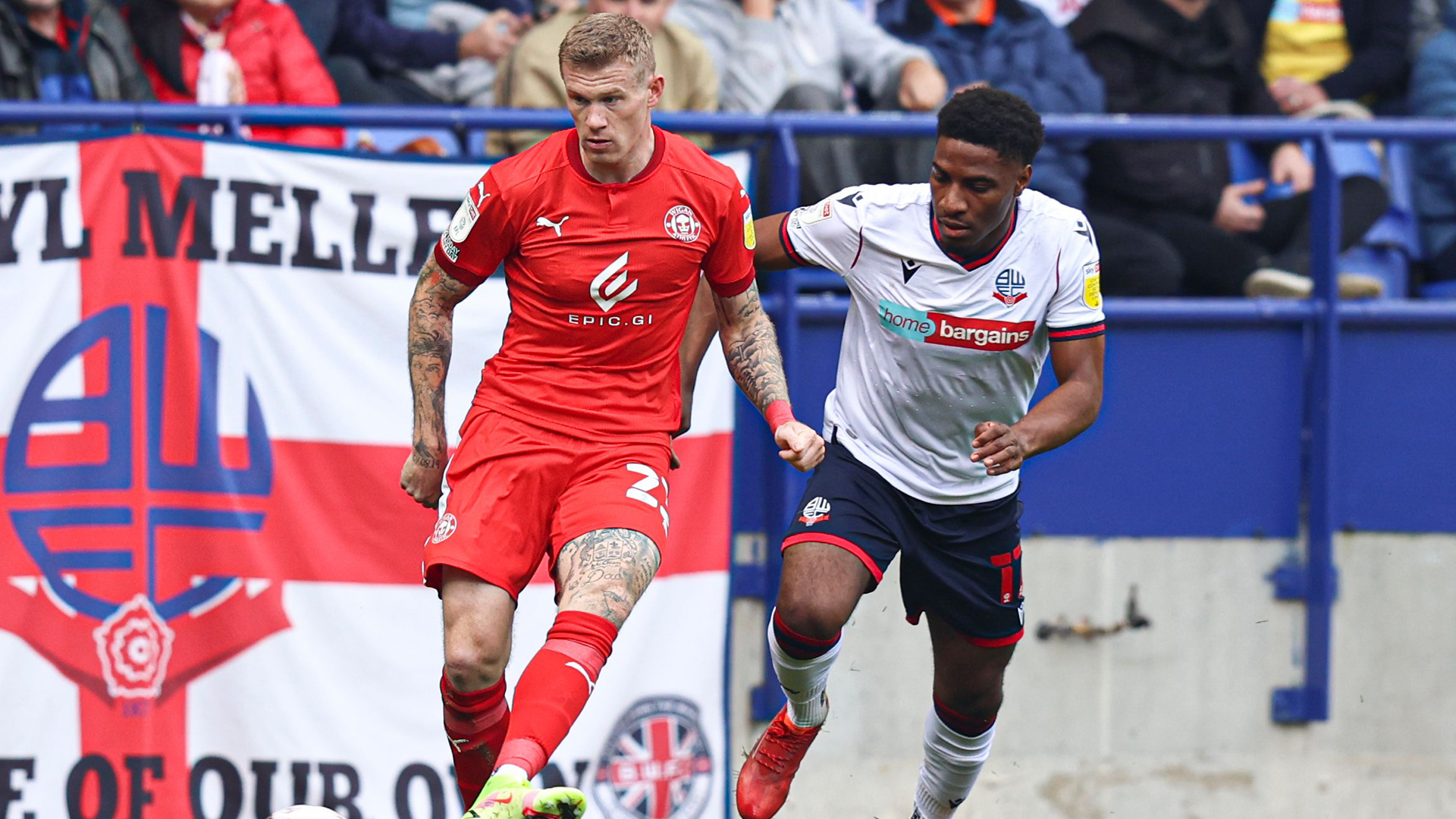