Wanderers kick off their eagerly-awaited 2022/23 campaign at Ipswich Town on Saturday.

A crowd of over 27,000 is expected at Portman Road, with almost 1,500 Wanderers fans making the long trip to back the Whites.

Wanderers went on to finish two places and three points above the Blues and after a superb end to last season will be looking to maintain their progress to keep looking upwards this term.

Ian Evatt: “Since Kieran (McKenna) has taken the job they’ve had a massive upturn in fortunes.

“I think he’s a very talented young coach and his team are pleasing on the eye.

“I enjoy watching them myself but I’m sure he’ll look at us and think a similar thing.

“We don’t fear anybody. We are going there to show what we can do as well and hopefully get the three points.”

"We want it (Portman Road) to be a fantastic place to come and watch football, and to watch an exciting team who play attractive football and win a lot of games.

“That’s what we want for the season and hopefully that starts tomorrow.

"I think they’re [Bolton] a very good team. In the second half of last season, their form was really good. Their points-per-game was right up there in the league.

“If you put all of that together then it makes for a good team who I’m sure are going to be one of the dominant teams in the league.

“It should make for an exciting game. It’s got an extra dimension to it with it being the first game, so we’ll have to see how the two teams settle and how quickly they can find their rhythm."

Wanderers’ boss Ian Evatt has close to a full squad to select from.

New signing Eoin Toal isn’t yet ready to figure as he continues treatment for a knock, while long-term absentees Josh Sheehan and Lloyd Isgrove are both close to stepping up their comebacks in the ‘B’ team.

The Blues have brought in half-a-dozen new faces this summer with three of their new arrivals – Tyreece John-Jules, Greg Leigh and Freddie Ladapo – on target in a 3-1 friendly win over Southend United on Tuesday night.

Left-back Leif Davis is expected to figure after signing from Leeds United earlier this week in a major deal but midfielder/defender Dom Ball is missing with injury.

It’s a new season and a fresh start but Wanderers will be hoping to pick up where they left off last term.

Ian Evatt’s men signed off with four straight wins and an unbeaten eight-match run to finish ninth in the table.

Ipswich finished the 2021/22 campaign two places lower in the League One. But Town also enjoyed an improved second half of the season with just three defeats in 20 games following a 2-0 loss at Wanderers in mid-January as the Whites completed a win double following their 5-2 success at Portman Road in September.

Wanderers’ fans are advised that they will not be able to buy tickets on the day at Portman Road. 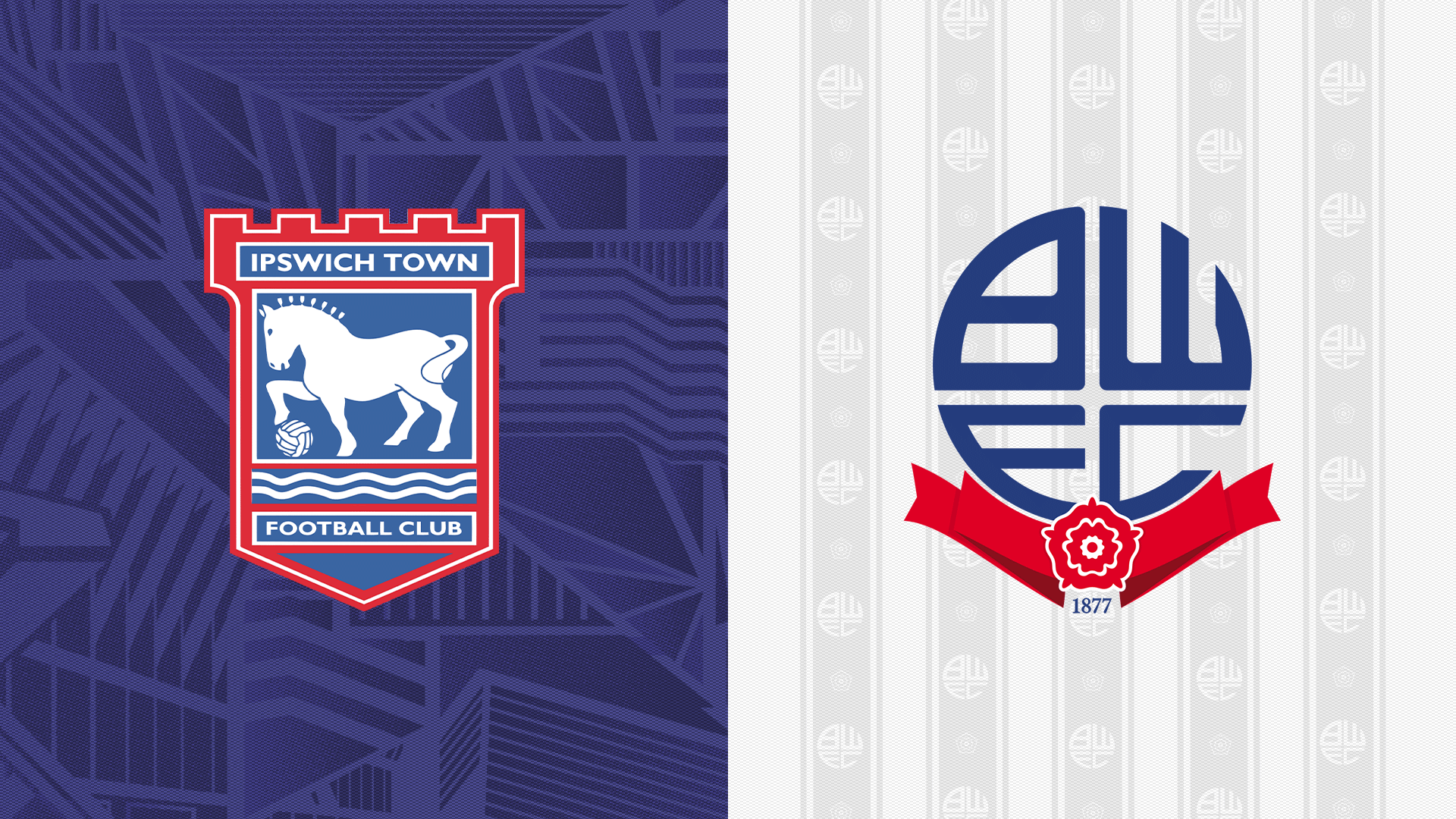 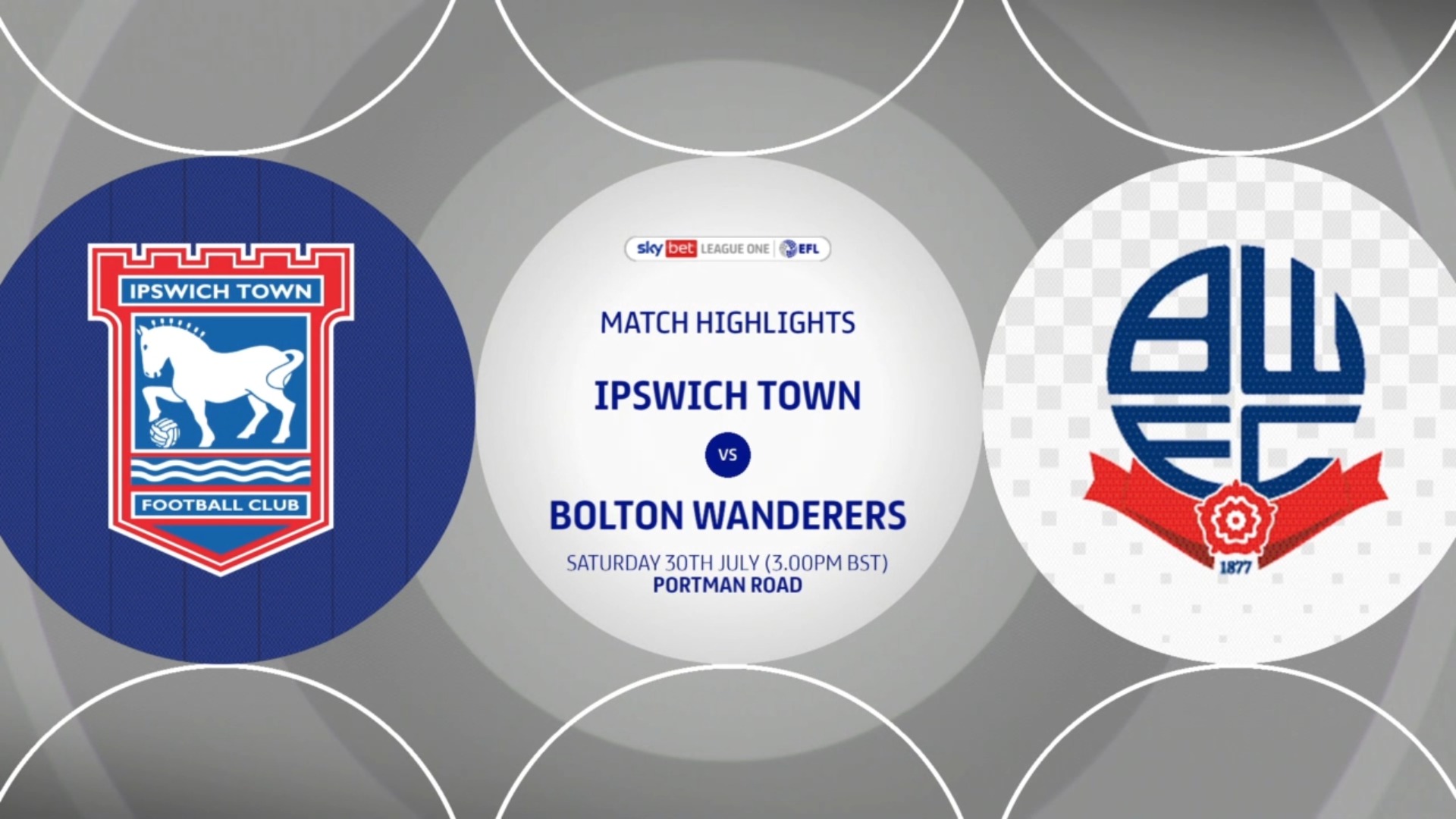 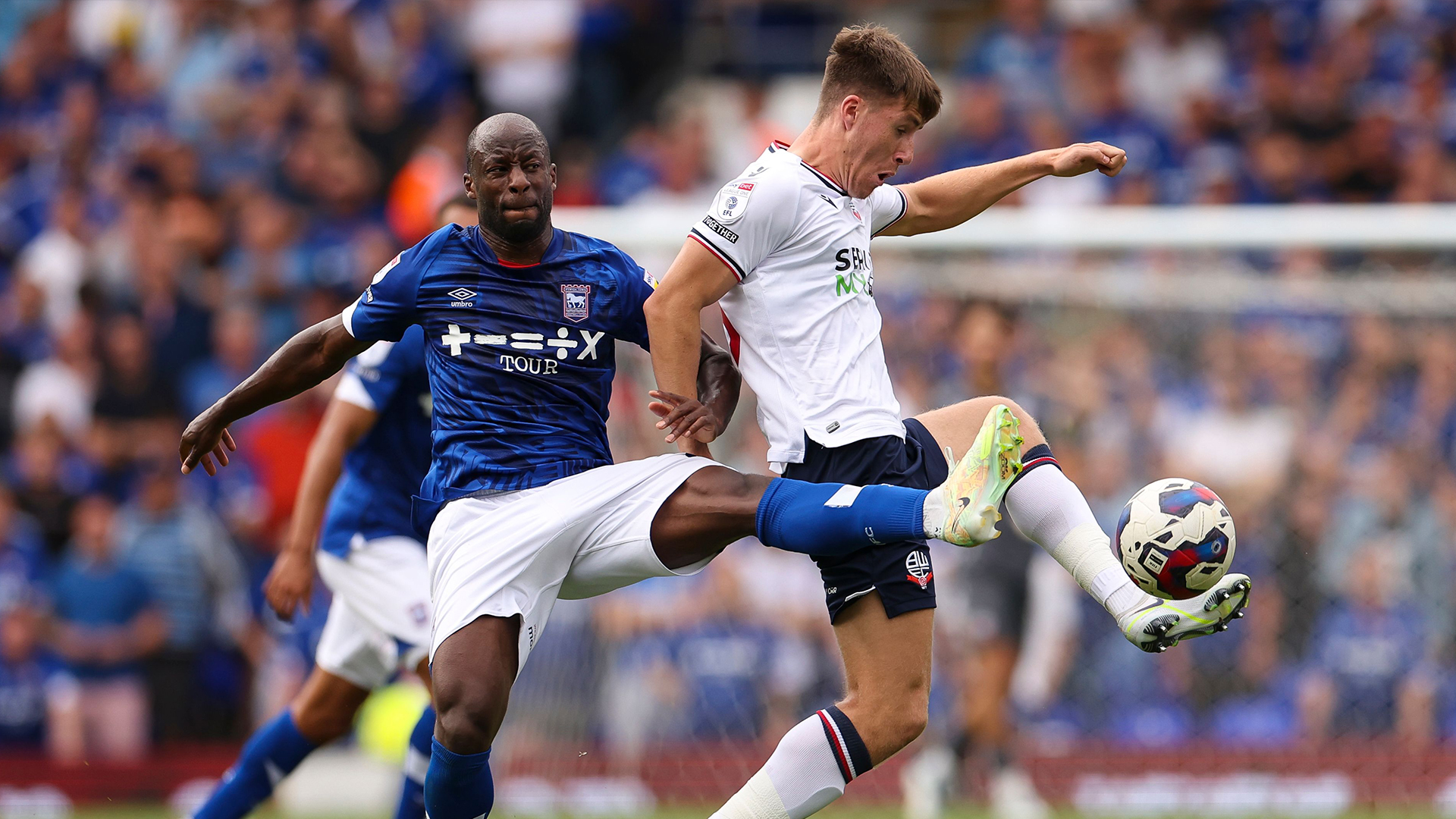